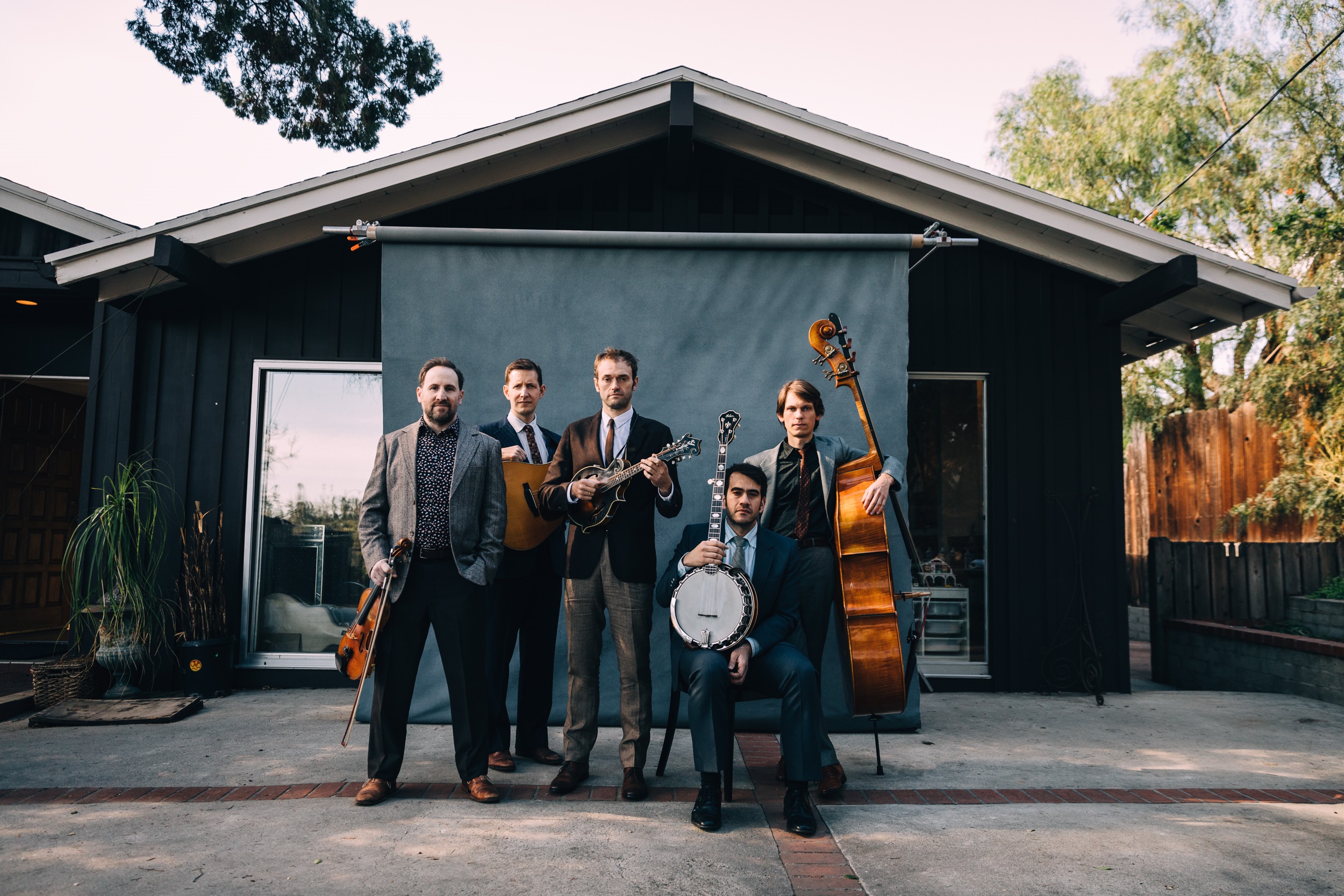 The Bluegrass Situation interviewed all five members of Punch Brothers upon the release of their compelling new album, All Ashore. At the end of the individual interviews, we asked each member just one question that overlapped: “So much has changed in the music world – and even in your band’s musical evolution – over the last ten years. But what would you say has stayed the same between that first record and now?”

As one would expect from Punch Brothers – who are nominated for IBMA Instrumental Group of the Year – every member offered an interesting perspective. (Read the other interviews here.)

Gabe Witcher: “The thing that’s stayed the same is, I think, the level of excitement we all have, still, just to play music with each other. And the shared wish to keep exploring what this ensemble can do, and to keep reaching for new things. Making new discoveries. Finding new sounds. Everyone is so super committed to that on their own, but also, once we get together, it’s kind of a miracle in a way. This kind of spontaneous and natural thing that happens when new, exciting things keep popping up. Like, ‘Oh my God, that’s awesome! What is that? Remember that, save that. Let’s use that. Let’s figure out what that is.’ That has never gone away. And I think that as long as that thing’s there, we’ll continue to make music.”

Chris Eldridge: “To me, in a way it’s all the same and it’s all different. I feel like we’re doing now what we were doing then, and in a way, it doesn’t feel so different to me in terms of how we want to work on our music. … I feel like consistently from then until now, there has been a real sense of wanting to be a band. I think that’s kind of the thing. Whatever is cool about the Three Musketeers – all for one, one for all – that from the get-go was the thing and still very much is a thing.

“Even as people have different ideas to move things forward, most notably Thile, there’s always been a real shared sense of purpose in this band. It should be that way for any band, but somehow, sometimes, I don’t think it is. And I think that’s been one of the things that has really contributed to us still wanting to make music together and working hard on it when we do. We just love music and we always have.”

Paul Kowert: “So, we live in the most politically tumultuous time of our lifetimes. We’re in our mid-30s, that’s a big change. Among the bandmates, three of us are married and two of them have kids, so that’s a huge change. I mean, that influences the tour schedule a little bit. Besides that, I don’t know what’s really different, you know? I mean we’re just making more music.”

Noam Pikelny: “I think everyone in the band genuinely likes each other. That’s like a rare thing. Paul is in the corner, shaking his head. (laughs). But we genuinely like each other as human beings and I think we really respect each other musically. So there’s this real sense of responsibility to each other to keep this as part of our musical lives. To me that’s a beautiful thing, that this is something that we can keep coming back to over the years. It doesn’t always have to be the main project. It could go dark for a couple of years while people are doing other things, it could come back. And it feels like not that much time has passed.

“The reason we decided to transition from just an album [Thile’s 2006 project, How to Grow a Woman From the Ground] into a band is probably the same reason why we’re still making music together right now. It’s artistically rewarding and I think we decided to keep doing this beyond the first album because we felt we were just scratching the surface of what was possible. … And 12 years later, I still have this sense of, ‘Well, we’re just scratching the surface, so we’re gonna keep doing it.’ There’s still more we want to uncover.”

Chris Thile: “We love making music with each other. We crave making music with each other. When we are in the midst of other projects, no matter how much we are enjoying those other projects, there is always this feeling, like, ‘I can’t wait to get back with my boys and see what they think about this….’ I think that a mutual love and respect has resulted in a partnership that will last until one of us dies.” 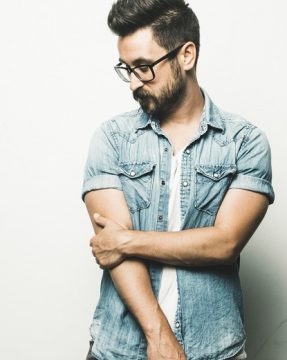 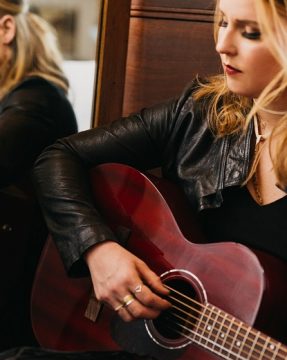 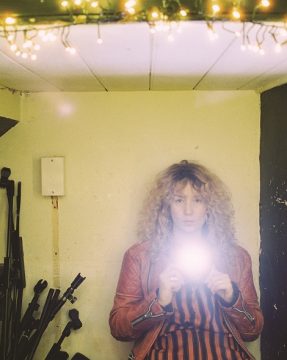 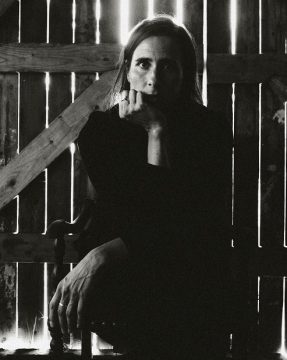