Remember When Dolly Parton Took a Bluegrass “Shine” to This Rock Anthem? 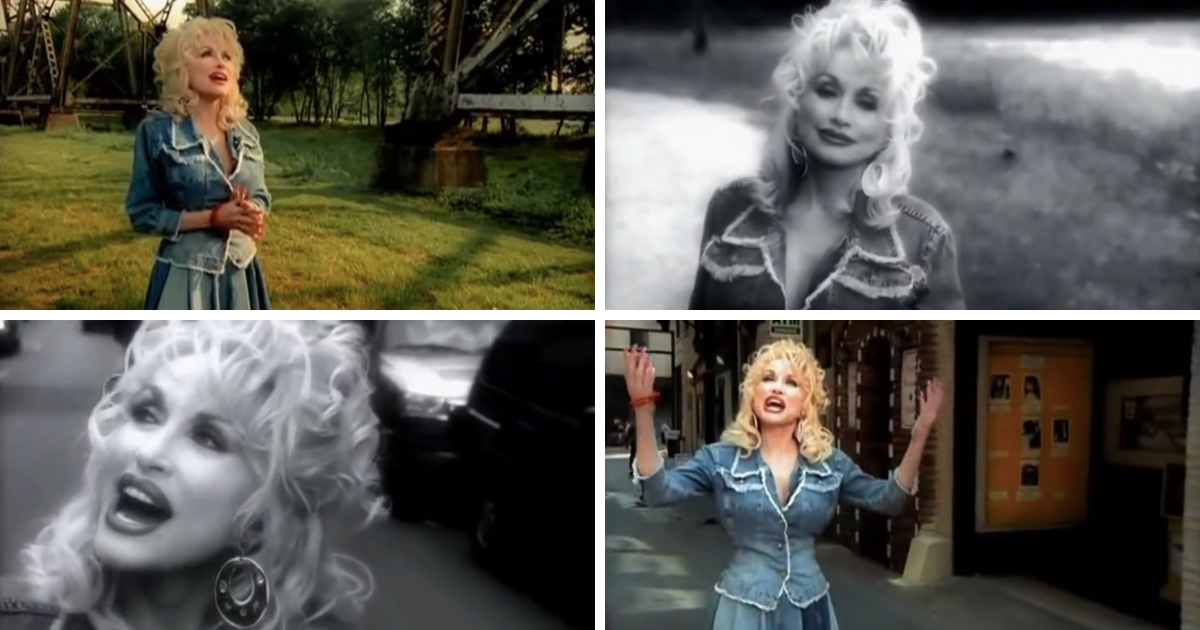 The queen of country music is celebrating a milestone birthday on January 19. Her majesty, Dolly Parton, turns 75 this year, and to celebrate the music that has won awards and our hearts alike, we’re deep-diving back to the distant year of 2001. Like Dolly herself, “Shine” comes from a record that was born in mid-January — one that features a little bit of everything, from original compositions and old traditionals to cleverly reimagined cover tunes like this one. That diverse album, Little Sparrow, earned a pair of Grammy nominations and a win for her vocal performance on “Shine.”

Although this 1993 rock radio staple was originally recorded by Collective Soul and written by its lead singer Ed Roland, Dolly and the all-star backing band in the video give the song a fresh breath of bluegrass energy and acoustic attitude. It’s a seemingly unlikely cover, yet Parton pulls a unique bluegrass diamond out of what seems like a through-and-through rock and roll song. Upon Little Sparrow’s release in 2001, Parton stated, “I’ve been trying to think of how I can sing it without all the rock stuff; it sounds spiritual and all that, and the melody lent itself well to some bluegrass harmonies. I figured we’d kick it around and if it didn’t work, we wouldn’t put it on. But it worked out great.”

As unbelievable as it may be, here is the TL;DR: Dolly won a Grammy for a cover of a Collective Soul hit. Watch the music video below and enjoy our Essential Dolly Parton Playlist in honor of her 75th birthday!