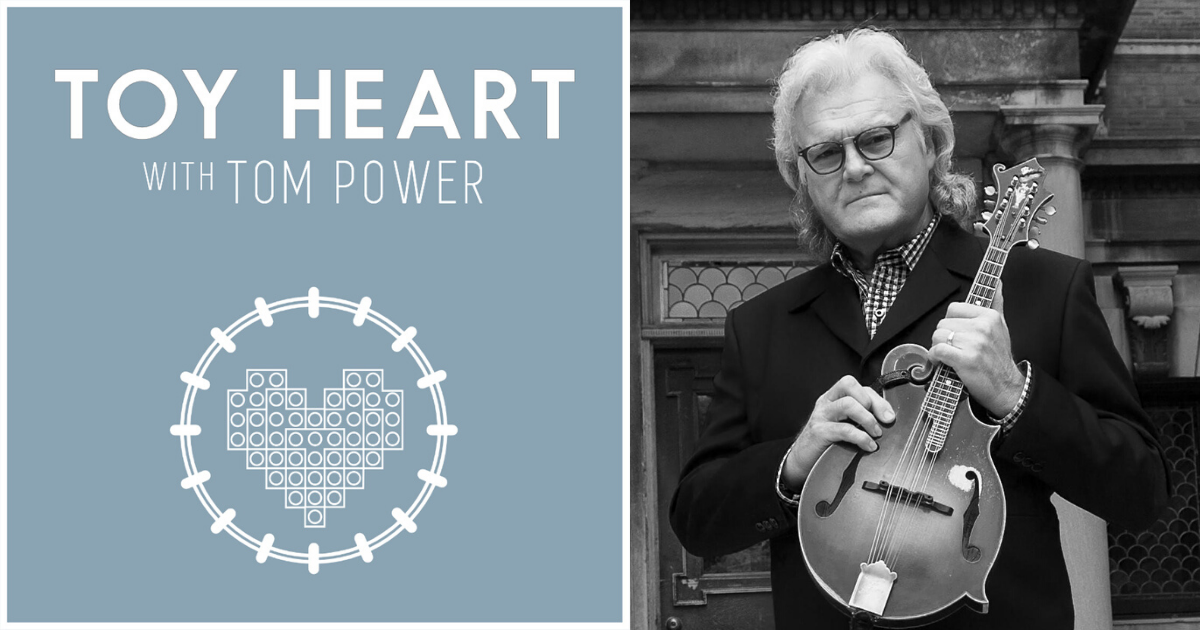 Bluegrass legend and Country Music Hall of Famer Ricky Skaggs talks to TOY HEART host Tom Power about what it was like to grow up as a child prodigy, the real story of how he got pulled on stage by Bill Monroe, how meeting Keith Whitley changed his life forever — and the last time they ever spoke. Plus, a never before told story of how Bill Monroe thought Ricky would make a “fine Blue Grass Boy.”

It’s the story of Ricky Skaggs… but the one that you may not expect. Skaggs is a notable entry point to bluegrass for many listeners and fans — like our first guest, Del McCoury is as well. Though his story is familiar: From playing the Grand Ole Opry as a tot, joining Ralph Stanley’s Clinch Mountain Boys, and going on to perform and record with J.D. Crowe and the New South, to his own smashing success in mainstream country and eventual return to his now dynastic bluegrass career. Still, Tom Power displays Skaggs in a fresh light, with stories from and impressions of the icon that even veteran fans will find refreshing and illuminating.

Subscribe to TOY HEART: A Podcast About Bluegrass wherever you get your podcasts. New episodes drop every other Thursday through May. 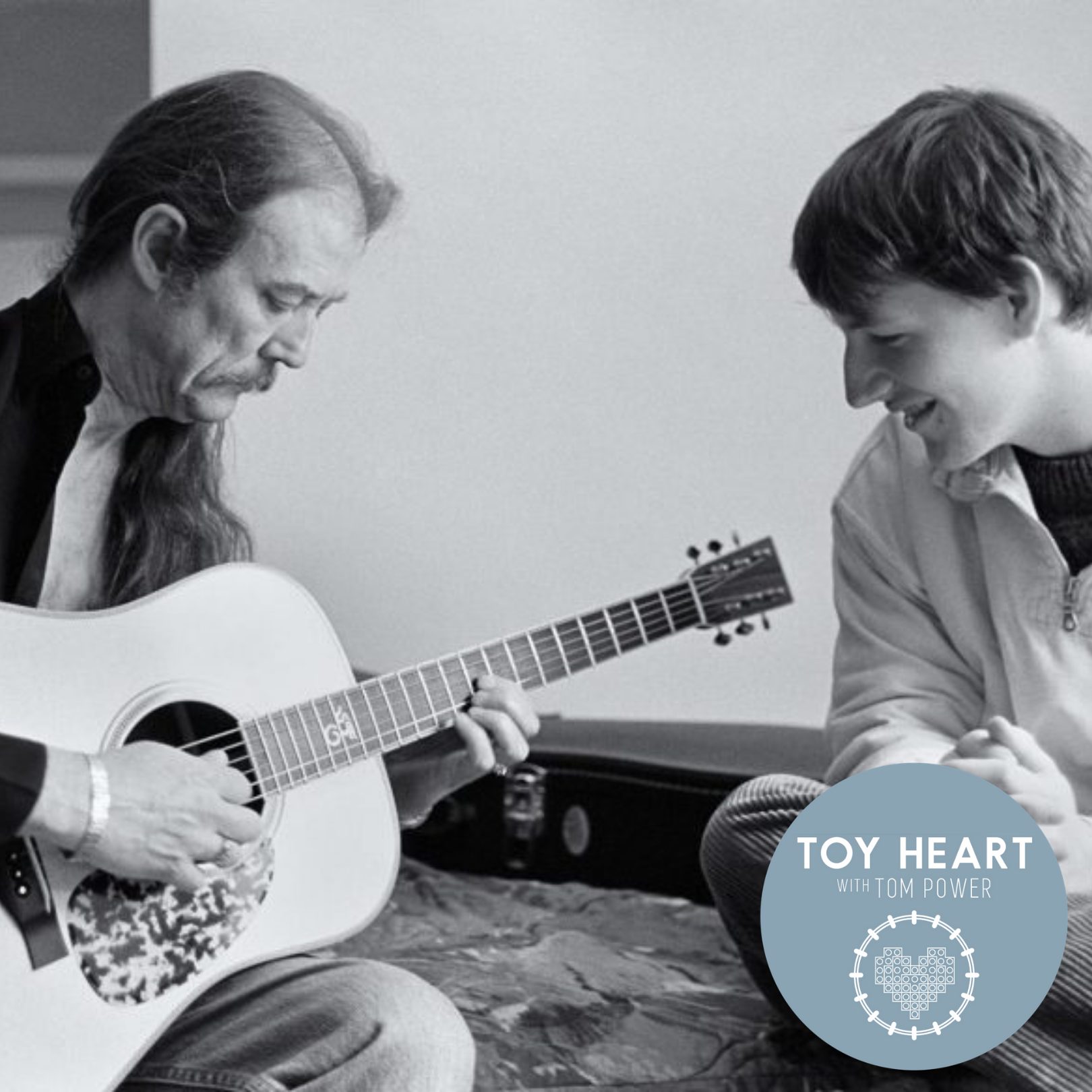 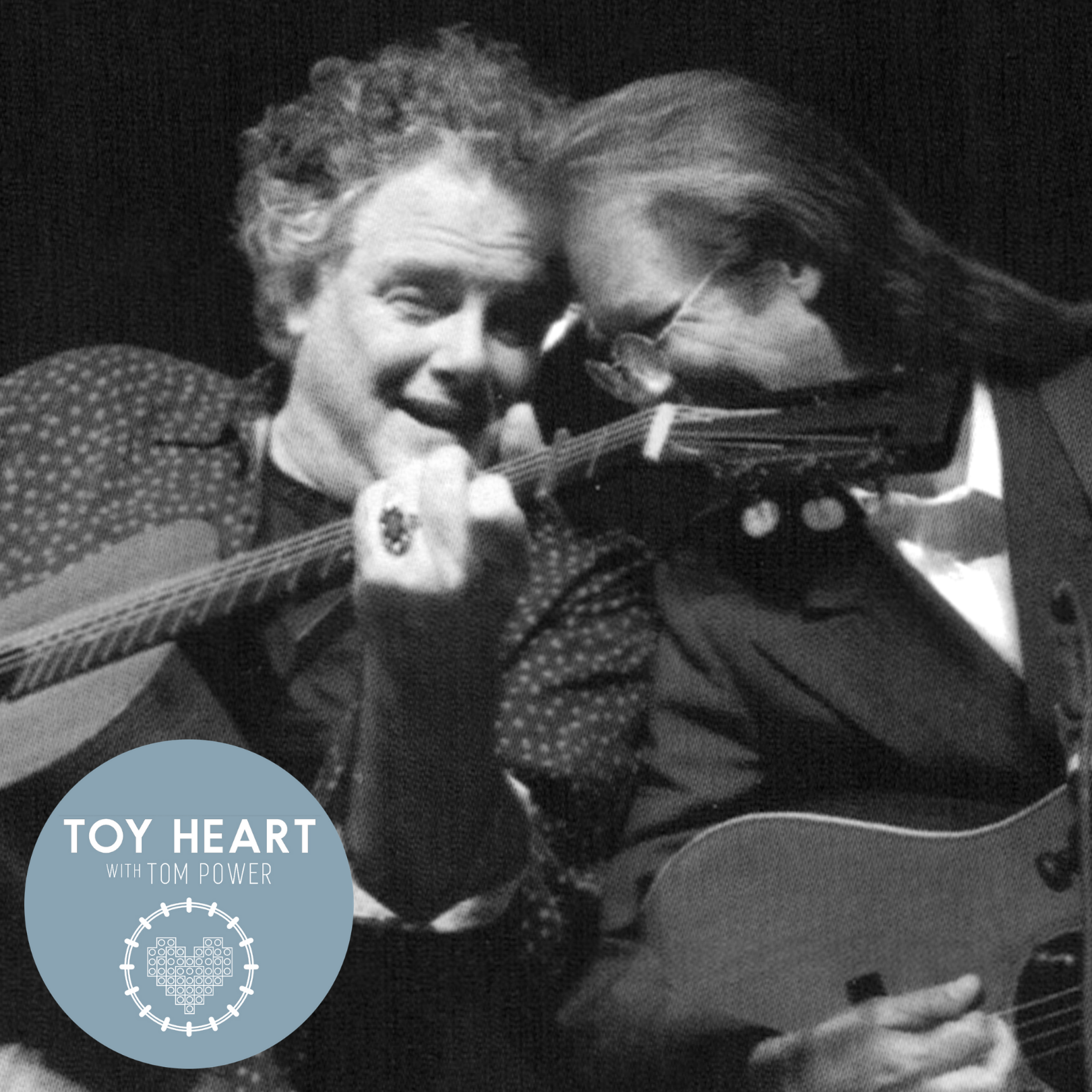 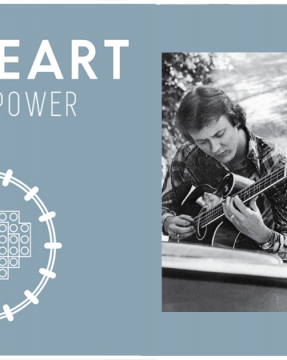 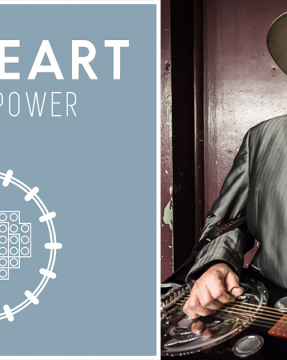