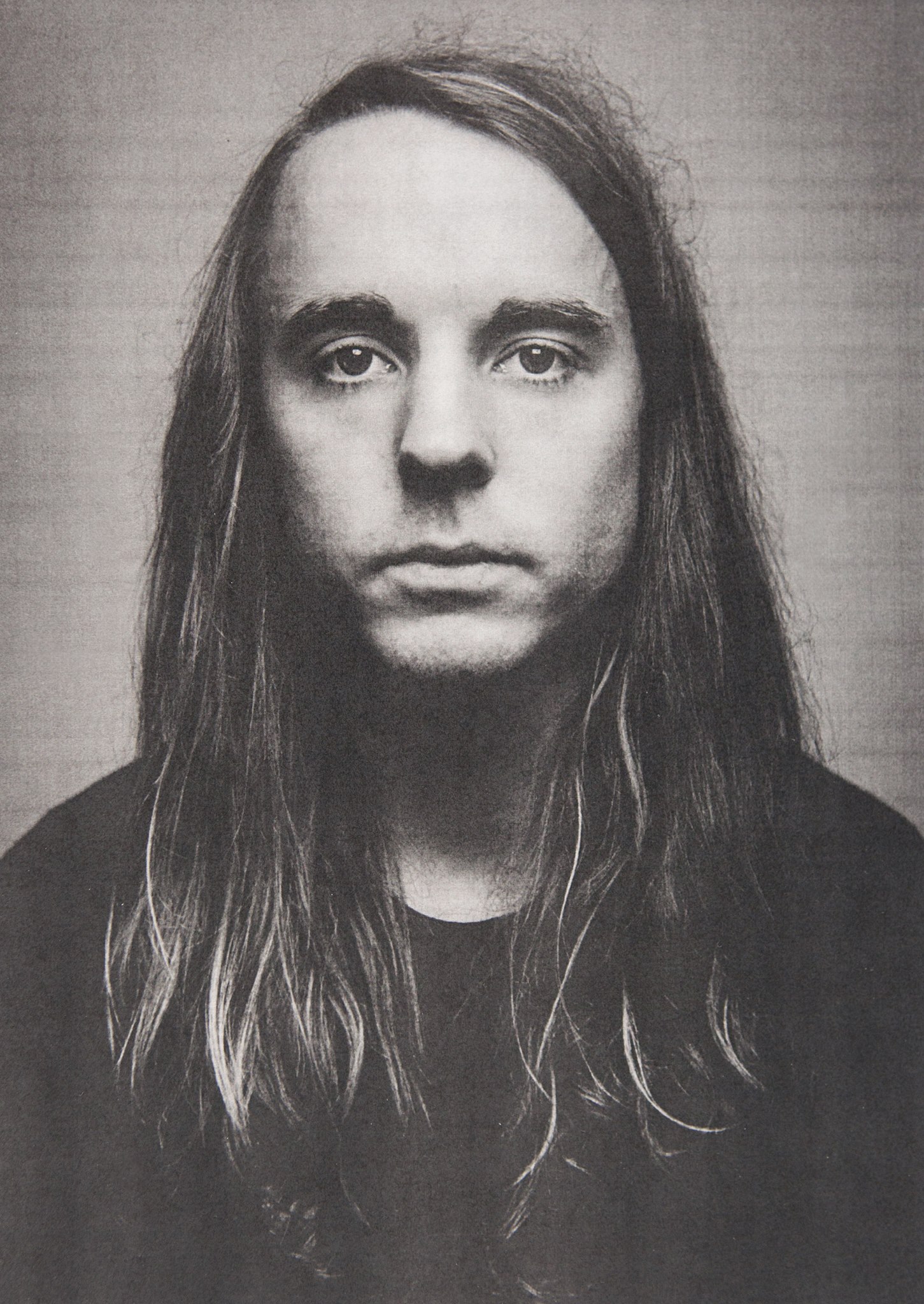 Tacos: There’s a taco place in Winnipeg, Manitoba, called BMC Market right next to the Park Theatre. They sell three tacos for $5 with handmade corn tortillas and potato salad. They might be the best tacos in Canada.

Bagels: The best bagels in Montreal are at Beaubien Bagels not far from Beaubien metro station. If they’re closed and you still need bagels after a late show before leaving town, the 24-hour places are alright, too.

Diner/Bar: Skyline Restaurant in Toronto is a quiet place to get a drink and a slice of pie. Even when the music is at its loudest at night, you can still easily talk over it. Good place for breakfast, too.

Gear Shop: Paul’s Boutique in Toronto always has a lot of interesting used gear coming in and out of their shop. I recently bought a Yamaha CP-60 electric piano from them, which I was in desperate need of. Sometimes they let us jam in their basement.

Car Game: We’ve been playing sudoku on the road a lot lately. They eat up a long drive and the difficult ones must make you smarter, right?

Truck Stop: There’s one truck stop in Brandon, Manitoba, that sells Ronnie’s unsalted sunflower seeds. These are an important item to have.

Bookstore: Powell's in Portland is really big and has pretty much everything you could imagine.

Highway Stretch: Highway #1 between Canmore, Alberta, and the Okanagan is still beautiful even after many passes. The I-5 from Northern California to Washington is also nice.