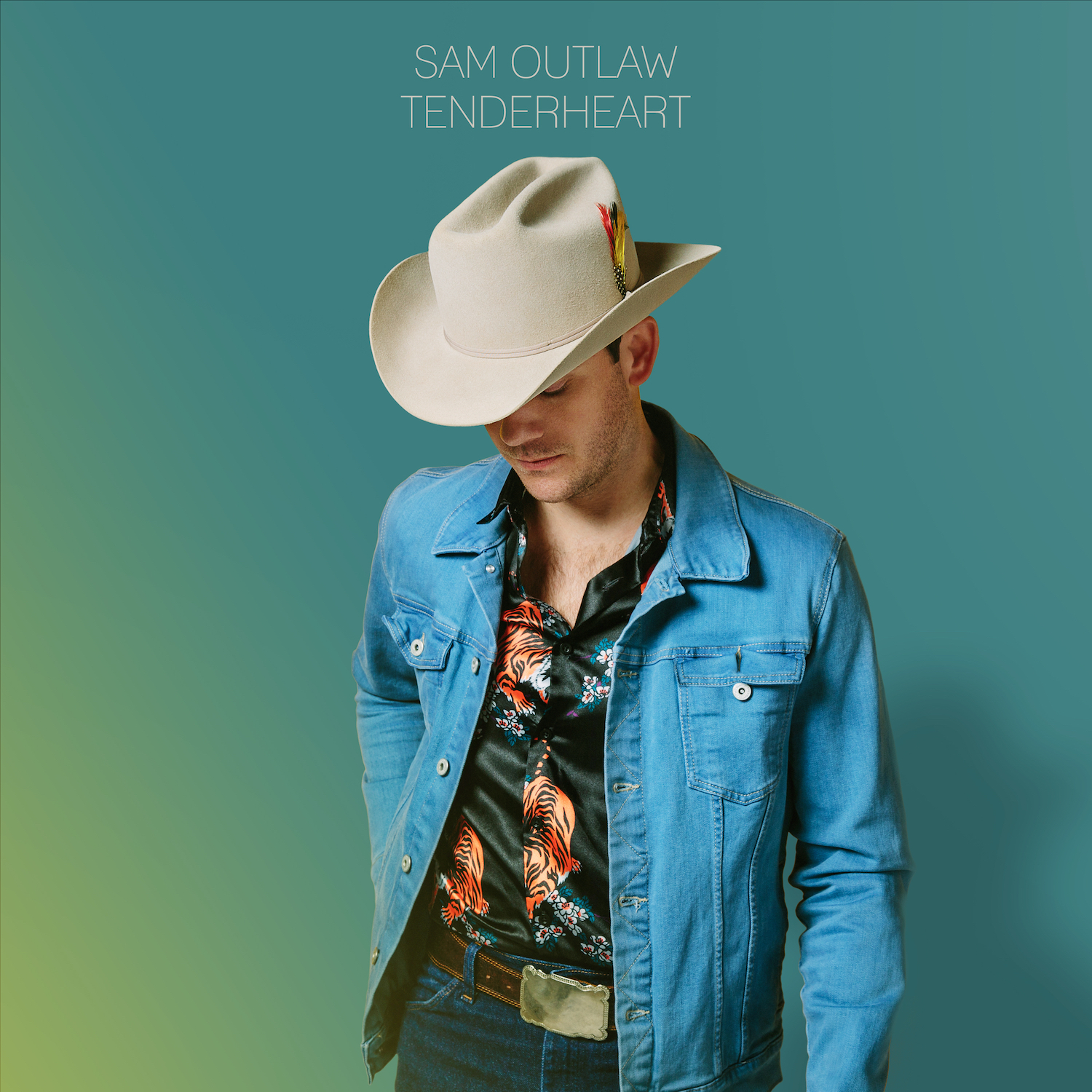 Earlier this week, a festival called Tumbleweed — billed as “America’s Outlaw Country Music Festival” — dropped their lineup. With artists like Jamey Johnson, Cody Jinks, and Billie Joe Shaver, it’s chock full of terrific acts, with one exception: women. Zero. Zilch. Nada. Though the event’s organizers claimed they extended invitations to female performers, it makes one thing clear. And that’s how the music we consider to be “outlaw” is so often synonymous with a tough, proto-male way of doing things — scruffy bar songs, big scruffier beards, jeans as untailored as the music itself. And definitely no pink.

One of the things that’s most refreshing about Sam Outlaw is how he challenges this theory to the bone. “Outlaw” wasn’t his given name, but belonged to his mother, so it’s a moniker he chose to use himself. Thus Outlaw, who, on his second album, Tenderheart, embraces the soft, the sweet, and the gorgeous over scruffy and gruff, is almost trolling country conventions: You’re literally forced to call him an outlaw while his music veers toward the relaxed and subtle, and with more of a sense of humor than any textbook “outlaw” would ever boast. On songs like “Trouble,” you picture him driving down Sunset Boulevard in a convertible with the top down, not in a pickup truck or on a motorcycle. With a touch of Tom Petty, John Mellencamp, and the carefree spirit of ’90s pop, he’s not even the bad guy. Instead, it’s someone else who is pushing him to the dark side, and he has enough wherewithal to let them go. To add insult to macho injury, some of Tenderheart’s promo art is — gasp! — pink. That’s Outlaw, but it’s not outlaw, and that’s the magic of it.