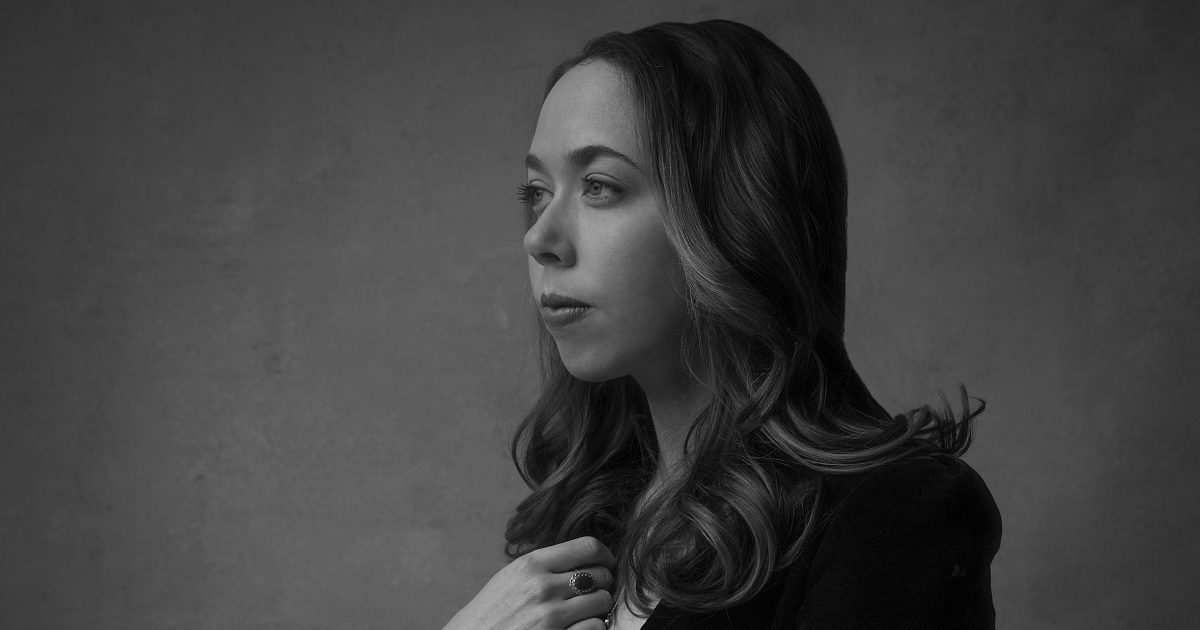 Sarah Jarosz’s songwriting is otherworldly to begin with, but throw in a finely aged instrument and the wisdom in the wood adds an extra glow to her already shining music. A testament to her timelessness and acumen, Jarosz’s musicianship pairs perfectly here with the round, warm sound of a 1938 Martin 000-45 featured by Carter Vintage Guitars in Nashville.

Since the release of her album World on the Ground back in June, Jarosz has been doing it all, from uploading covers to her YouTube channel to hosting a masterclass for Oregon State University. She also landed a pair of Grammy nominations in 2020, including one for World on the Ground, on the ballot for Best Americana Album. In this particular performance, Sarah sings “I’ll Be Gone” from the new record, and if the song wasn’t striking enough already, the delivery in front of one microphone with such a rich instrument is the icing on the cake. Enjoy this special rendition of “I’ll Be Gone,” live from Carter Vintage Guitars in Nashville.