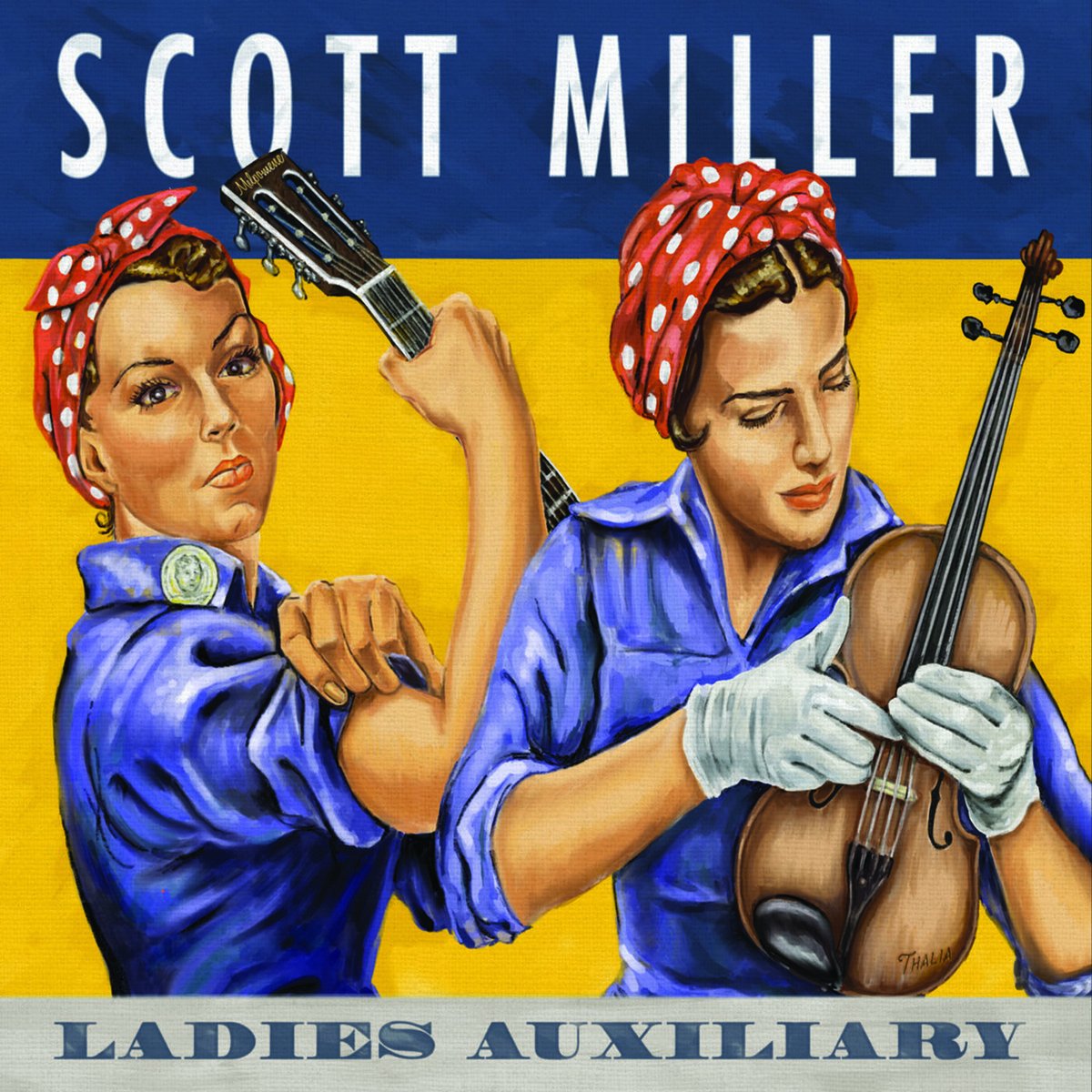 In the age of endless arguments over musical authenticity, it’s always the people with the textbook “credibility” that seem to care the least about the nature of their backgrounds. Scott Miller, an actual cattle rancher, certainly doesn’t: Though tending to 200 acres of farmland and a bunch of resident cows is one of his day jobs, he doesn’t make it his main selling point in the peanut gallery of ideas (otherwise known as the Internet). Notably, he doesn’t parade around with a lasso and chaps, to prove his right to sing songs with folksy, country roots; nor does he walk around in Western getups, eager to put his provenance on display. That’s because he doesn’t need to — his authenticity just spills from the songs on Ladies Auxiliary, his newest LP. Recorded exclusively with women as his creative partners and instrumentalists, it explores love and loss with a gentle, mindful, and sometimes humorous hand.

“Someday/Sometime” is no exception. Expertly simple in construction but stirringly complex in the cadre of emotions it rouses, Miller has admitted that the song was written imagining the life of the father of a friend who committed suicide and left two children behind. Indeed, there’s a solemnity to the message, but it doesn’t spell out the tragic events. Instead, it examines what’s at stake in the day-to-day toils of existence. “Sometimes the worst thing is the truth, sometimes your best will still not do,” he sings. That sentiment could apply to someone gone too soon; it could apply to someone still barreling through the ups and the downs. And it’s as authentically human as can be.