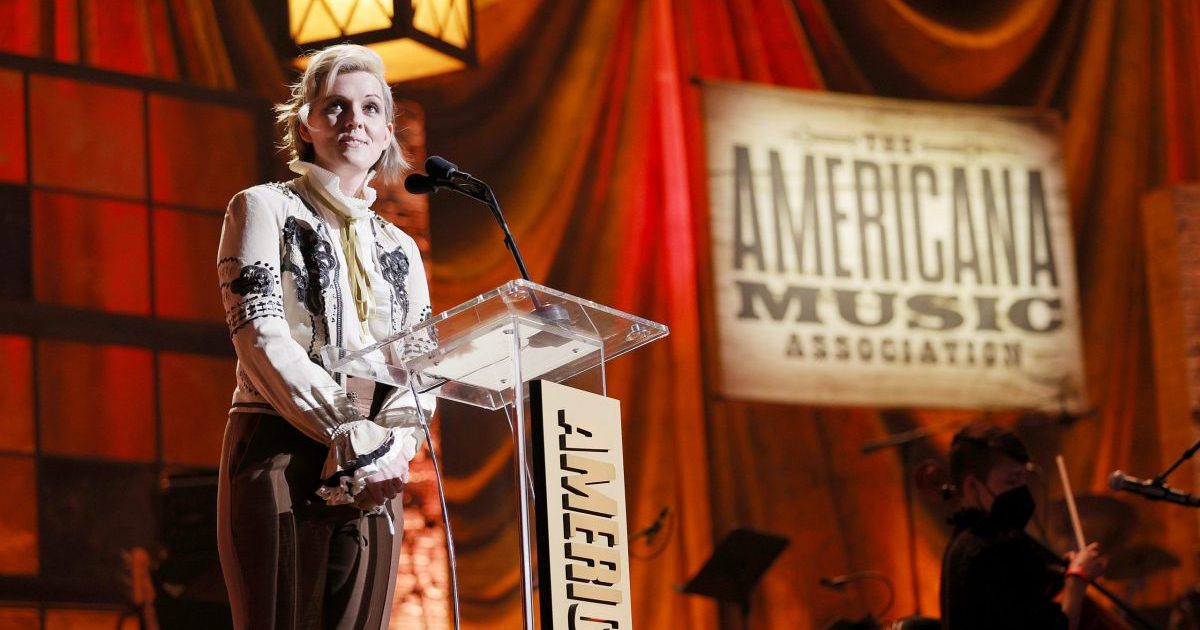 The Americana Music Association celebrated distinguished members of its community at the 20th Annual Americana Honors & Awards at the historic Ryman Auditorium on September 22. Notable wins included Brandi Carlile as Artist of the Year and Sturgill Simpson’s Cuttin’ Grass – Vol. 1 (Butcher Shoppe Sessions), named Album of the Year. Among many other categories, blues guitarist and singer-songwriter Keb’ Mo’ received a Lifetime Achievement Award for Performance and fiddler Kristin Weber took home the award for Instrumentalist of the Year.

ARTIST OF THE YEAR: Brandi Carlile 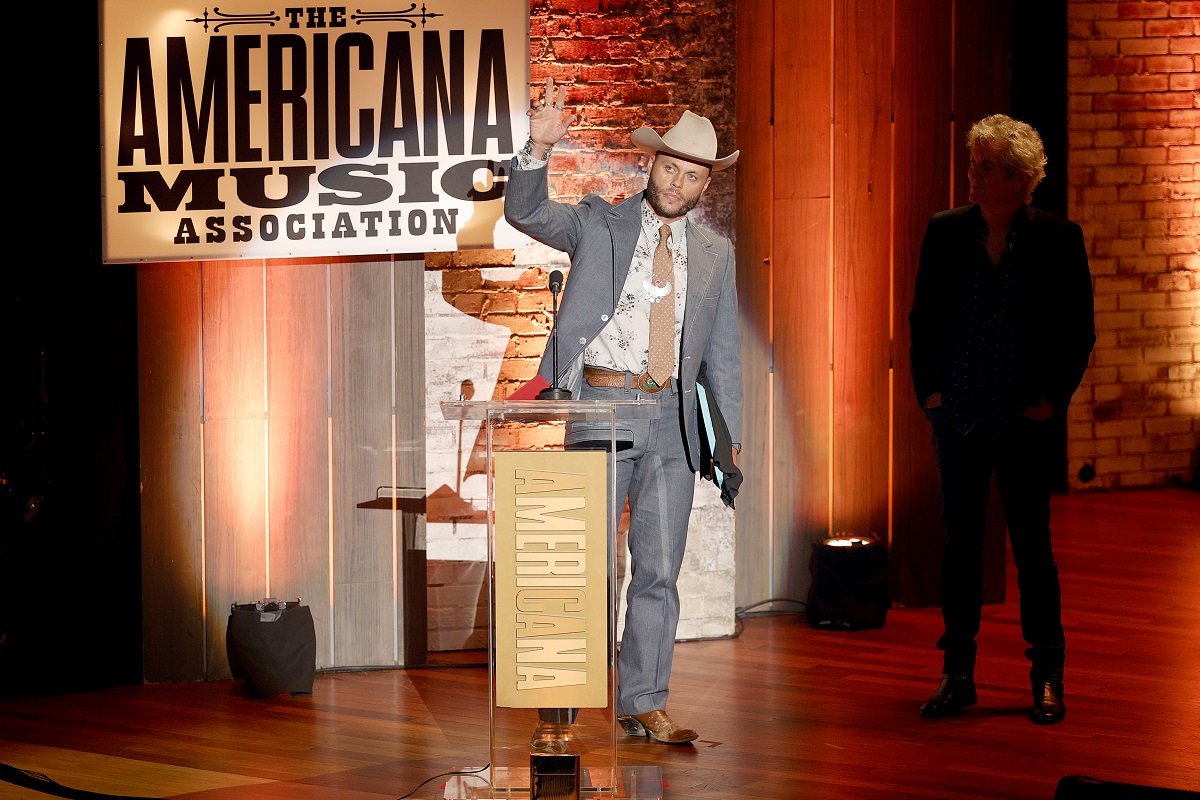 DUO/GROUP OF THE YEAR: Black Pumas

INSTRUMENTALIST OF THE YEAR: Kristin Weber

SONG OF THE YEAR: “I Remember Everything,” John Prine, Written by Pat McLaughlin & John Prine 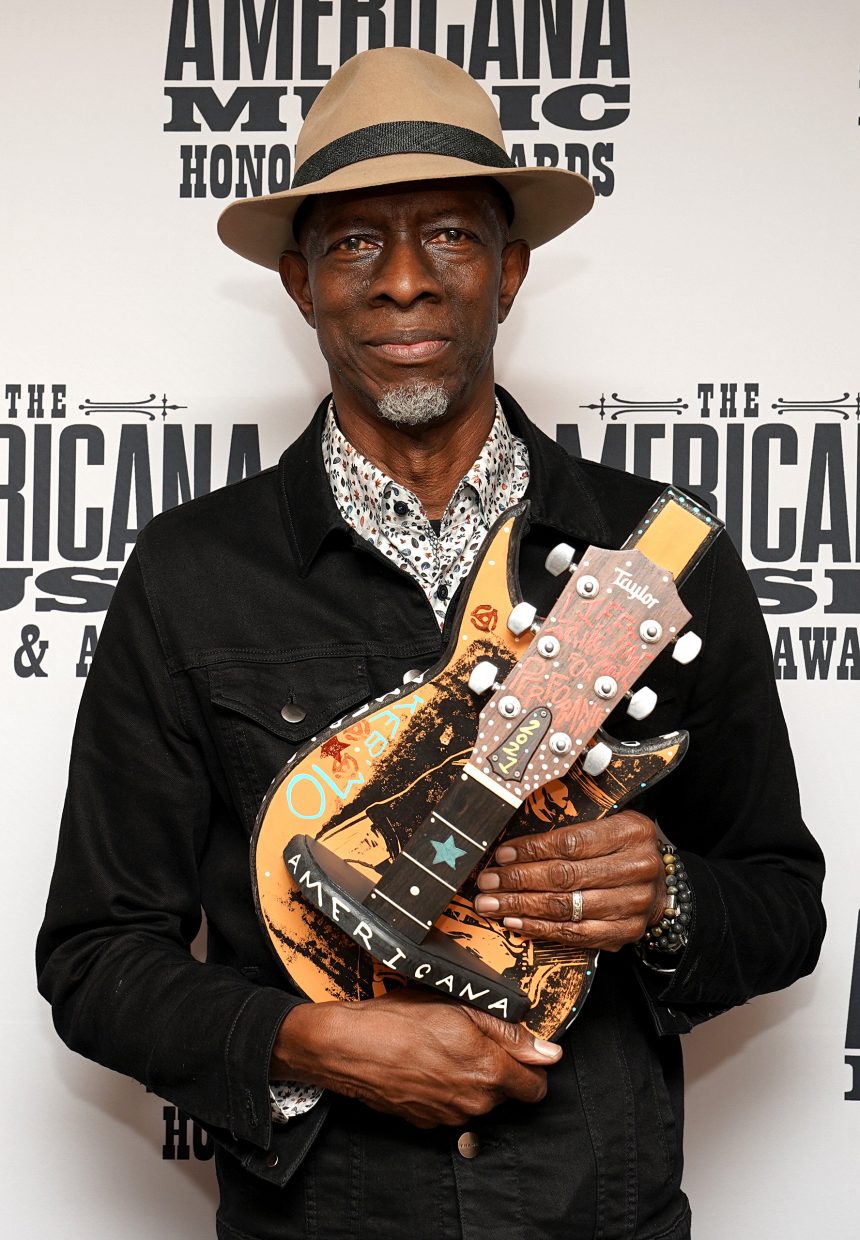 Trailblazer Award: The Mavericks (below) 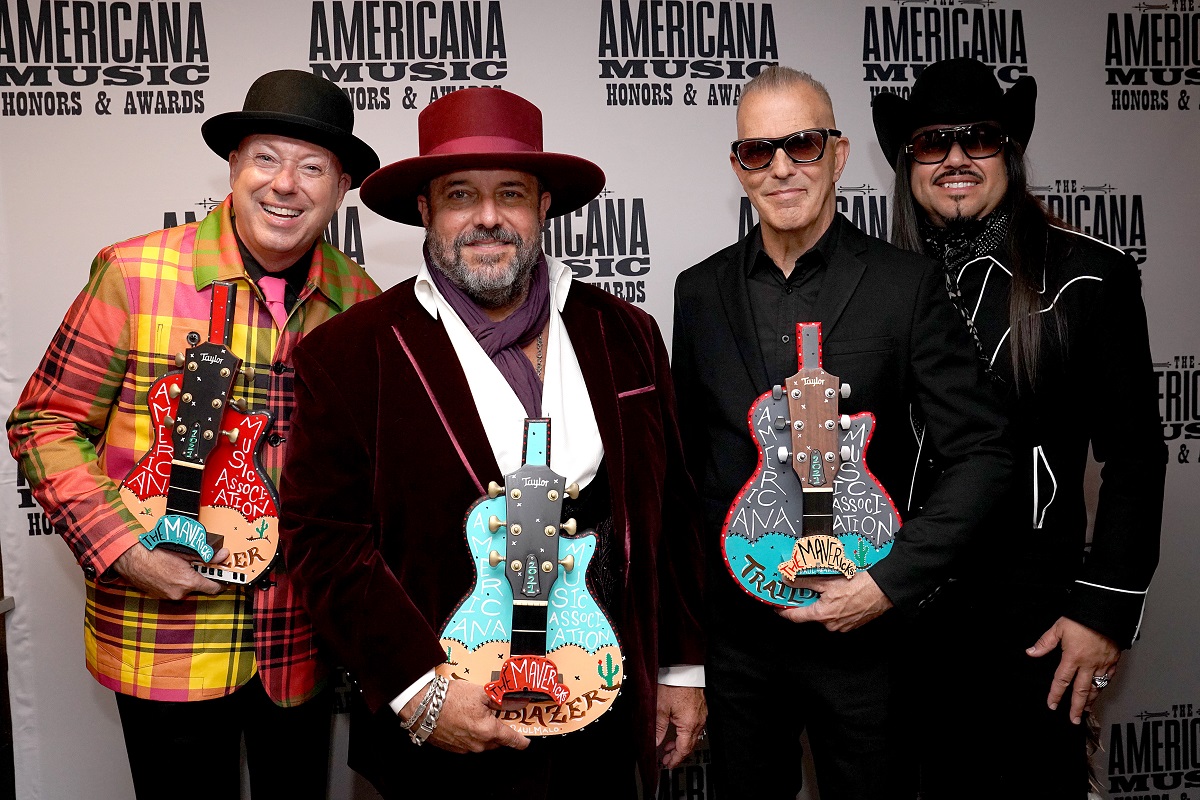