Shout & Shine: A Celebration of Diversity in Bluegrass 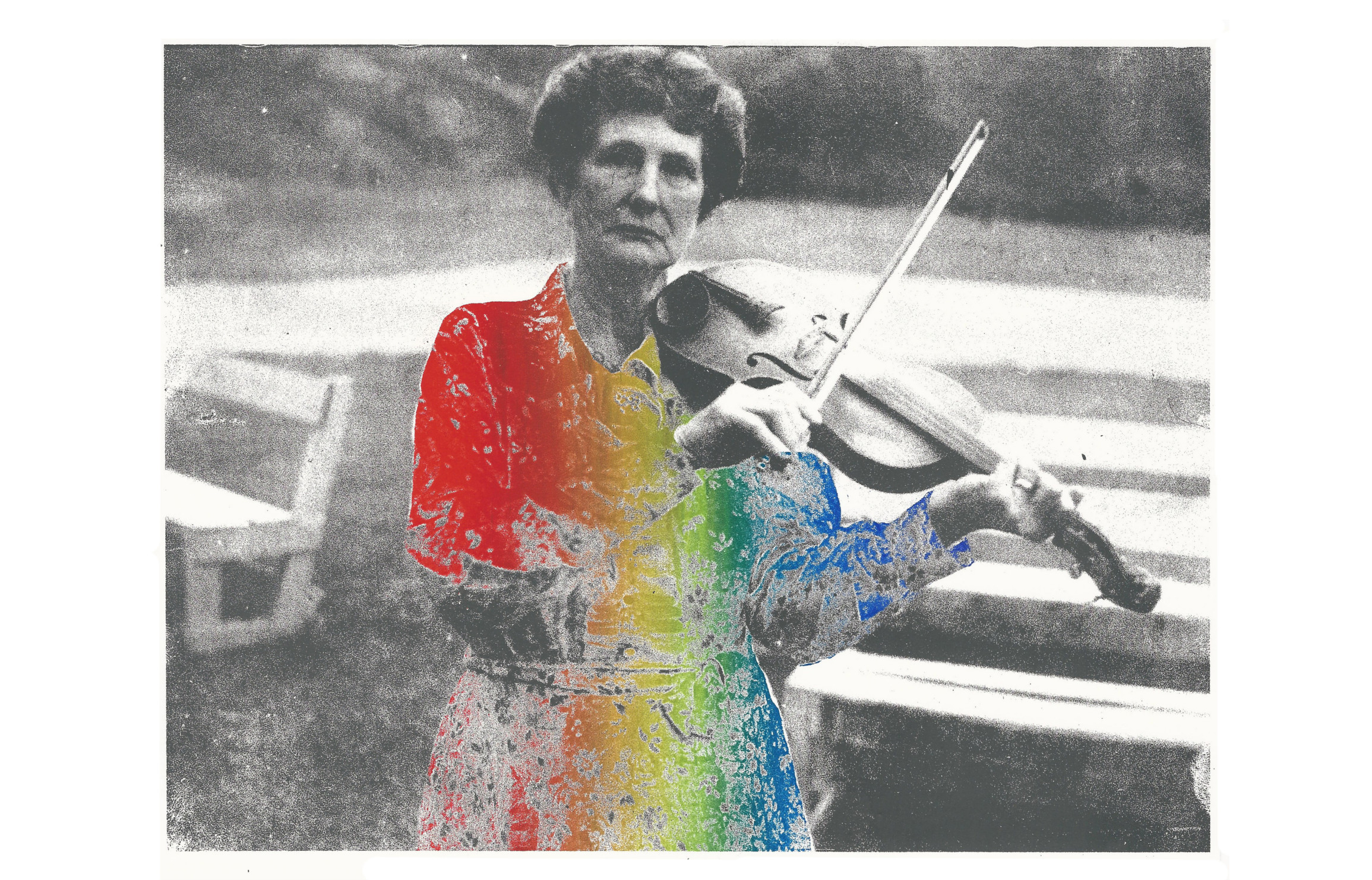 From its founding, the Bluegrass Situation has intentionally, thoughtfully explored and expanded roots music and the culture around it. That means proudly and purposely supporting artists who color and exist outside the imaginary lines of the historical genres. We've used the BGS platform to create a safe space for conversations with Sam Gleaves, Mipso, Kaia Kater, Amythyst Kiah, and more.

This week at World of Bluegrass, we're taking it to Raleigh's Pour House stage with our "Shout & Shine: A Celebration of Diversity in Bluegrass" showcase featuring performances by a wide array of outliers and allies. Banjo player Justin Hiltner, who helped us coordinate the event, will serve as the evening's host. "This event isn't something that's gratuitously political or activist," Hiltner says. "We're not trying to position ourselves in opposition to anyone. We're simply trying to carve out a place for representation in bluegrass and roots music that hasn't existed until recently. We want to celebrate diversity in bluegrass — not because bluegrass is becoming more diverse, but because bluegrass has never been as homogenous as the narrative might suggest." 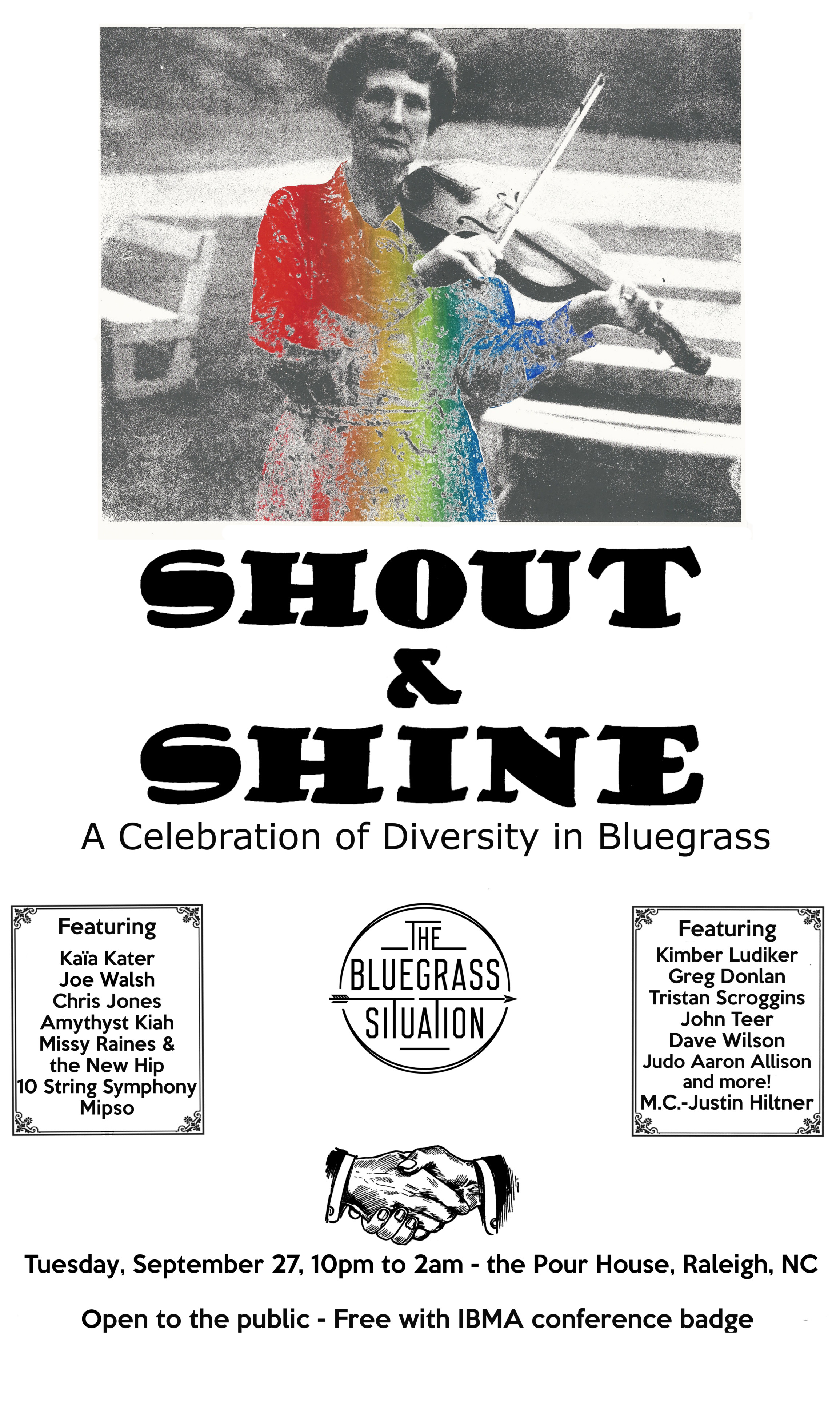