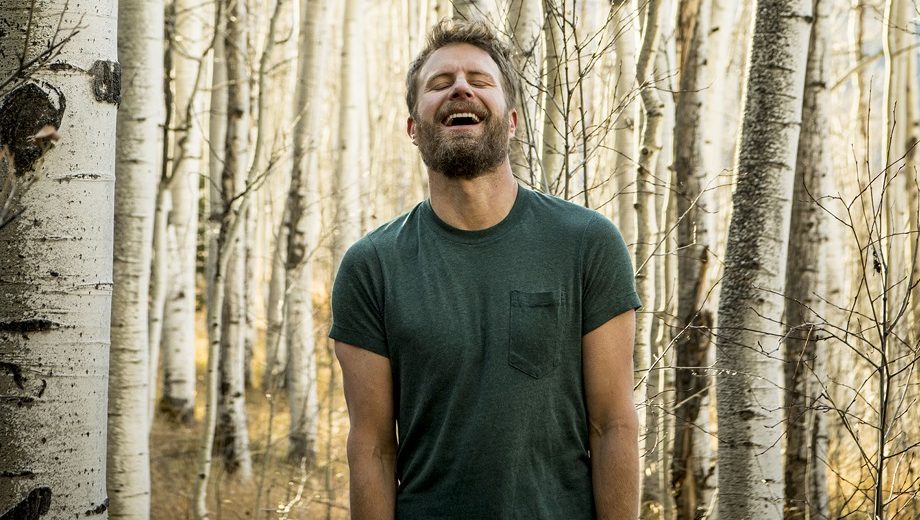 Before we start, let’s just get this one out of the way: no one will ever do the musical alter ego as well as David Bowie/Ziggy Stardust/The Thin White Duke. But American roots has dabbled plenty with personas, often to pretty hilarious effect.

For example, comedian Rich Hall will be taking his own Tennessee jailbird-turned-singer-songwriter Otis Lee Crenshaw on the road this summer. (You can catch Otis in September at The Long Road Festival in Leicestershire, and for a couple of dates at the National Maritime Museum and Bush Hall in London.) But for now, we think it’s time to pay tribute to all those part-time musicians living in the fantasy fringes.

It was a bold leap, back in 1973, for a California rocker and bluesman like Leon Russell to record a bluegrass and country album. No wonder he didn’t do it under his own name. Hank Wilson’s Back! was a return to his roots for Russell, who had grown up playing the standards in Oklahoma. And here they are all in their glory, including Bill Monroe’s “Uncle Pen” and Jimmie Rodgers’ “In the Jailhouse Now.”

It’s an album filled with special guest appearances, from Jim Buchanan and Johnny Gimble on fiddle to Tut Taylor on dobro, and the whole project was produced at Bradley’s Barn in Tennessee by JJ Cale. Hank’s version of “Roll in My Sweet Baby’s Arms” even made it into the charts. Hank had such a great time, he returned over the ensuing decades, with no fewer than three sequel records — and a number one hit recording of “Heartbreak Hotel” with Willie Nelson.

Lester ‘Roadhog’ Moran and the Cadillac Cowboys / The Statler Brothers

If you’ve ever wanted to hear Buddy Spicher purposefully butchering “Wildwood Flower,” there’s only one place to go — the 1974 recording of “Alive at the Johnny Mack Brown High School.” The Cadillac Cowboys, fronted by Lester ‘Roadhog’ Moran, are truly one of the worst country outfits ever committed to vinyl, ploughing their way through “Little Liza Jane,” “Freight Train” and “Keep on the Sunny Side” with all the nuance and musicality of a herd of stampeding hippopotami.

They were, in fact, the Statler Brothers — with a little back up from Spicher and Bob Moore on bass — who had created the fake (dreadful) band for the B-side of their 1972 album Country Music Then and Now. Their nine minute comedy routine, based on their memories of local radio shows from their childhoods, was so popular that Roadhog Moran and the Cadillac Cowboys got their own record deal. “It won’t die,” said Don Reid later. “We can’t even drown it.”

If you’re going to have an alter ego, you might as well imbue it with all the qualities you wish you had. And that’s certainly what confirmed reprobate Hank Williams seemed to be doing with his “half brother” Luke the Drifter.

Not many would have suspected the infamous bad boy of country music of having a penchant for sermon-making. But in 1950, as the singer was reaching the peak of his popularity and his upbeat hits were being played on radios all over the country, he was also recording a series of “talking blues” records that hit an unexpectedly moralising tone.

“He had another side to him that he wanted to get out,” said his grandson Hank Williams III. “And a lot of people didn’t understand the Luke the Drifter side. That’s a dark side, man.” It was his record label who insisted on the pseudonym, worried that an unsuspecting punter might punch his dime into a jukebox and get a spoken-word dressing-down instead of “Move it On Over.”

The recordings had proverbial titles like “Careful of the Stones You Throw,” and some, like “I’ve Been Down That Road Before,” described the kind of bad behaviour and poor decision-making that Williams was known for in his own life. “I’ve learned to slow my temper down and not to pick no scraps no more,” said Luke. Sadly Hank didn’t always heed his words.

Some will say Bonnie Prince Billy is just a stage name, but to Kentuckian Will Oldham it’s always been more than that. As someone whose career has lasted more than quarter of a century, Oldham has put out records under plenty of different names, including Palace Flophouse (named after a John Steinbeck novel), Palace Brothers, Palace Songs, and Palace.

Confirming, perhaps, that he has a thing for royalty, he picked Bonnie “Prince” Billy to differentiate his Nashville-style songwriting from his previous indie rock offerings. “The primary purpose of the pseudonym is to allow both the audience and the performer to have a relationship with the performer that is valid and unbreakable,” he said in an interview.

There is arguably no more beloved sideshow in bluegrass than Red Knuckles and the Trailblazers. No Hot Rize live set is truly complete without the promise of these performers from “Wyoming, Montana,” the support act that has supposedly been travelling in the back of their bus, and occasionally emerges to play some of the ‘40s and ‘50s country tunes they learned from the jukebox at their local cafe.

One by one, Tim O’Brien, Nick Forster, and Bryan Sutton will leave the stage, only for a slightly familiar-looking Red, Wendell and Swade to reappear in the time it might take to, say, put on a cowboy shirt. Eventually, they’ll be joined by oddball Waldo on pedal steel – there’s no way that’s Pete Wernick under that accent – and the next 15 minutes will combine music and frankly wacky comedy in the vaudevillian style that was an integral part of the earliest bluegrass bands/

A comic appearance from Red Knuckles and the Trailblazers brings back the days when Bill Monroe would wear a dress and “Uncle Josh and Cousin Jake” provided laughs at Flatt & Scruggs’s shows. But then, Hot Rize have always liked to pay tribute to the old days.

In Pennsylvania they were the Scranton Scrotum Boys. In Boston they were the Mansfield Manscapers. They’ve also been the Big Jersey Johnsons, the Michigan Mule ticks and the Bolo Boys Bluegrass Band, but while the act’s name might change, the bluegrass pickers who open for Dierks Bentley keep one thing the same — their guitar player, Dirty Doug.

Beneath his big hat and sunglasses, it normally takes even the keenest eyes in the audience a few songs before they spot the similarity. That guy acoustifying ‘90s country songs — that guy playing Dierks Bentley’s hit “Lot of Leavin’ Left to Do” to a bluegrass groove — isn’t that… Dierks Bentley? Yep.

He started opening for himself on his 2017 What the Hell tour and it just made sense. “I’m crazy about bluegrass,” says Bentley. “You get the building for the whole day so why not take advantage of the fact you’re already paying to rent this place out?”