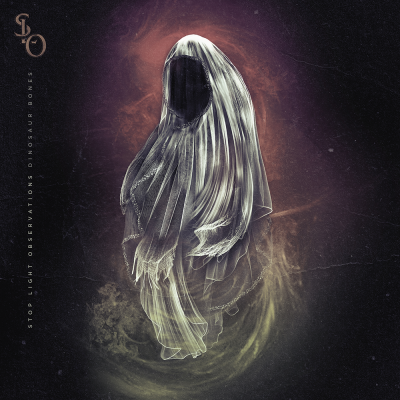 Charleston band Stop Light Observations take great pains to stay true to their roots, and that includes finding authentic spots to record their Southern-inspired rock tunes. The quintet took to a 300-year-old property in the Lowcountry of South Carolina to record their forthcoming LP, Toogoodoo, which takes its name from the area's Toogoodoo Bluff and is slated for release later this year. We have an exclusive clip of Stop Light Observations performing "Dinosaur Bones," the album's opening track and lead single, in an 18th-century cabin on the property.

"This song has consistently been labeled with the feeling of loneliness," the band's William Blackburn says. "Rightfully so — the words speak of being more alone than dinosaur bones. That being said, there is a type of peace or a sense of calm that I find myself experiencing nearly every time I listen. Since I was maybe 16 and visited Toogoodoo for the first time with John Keith, I was adamant about recording an album there. The energy there is beyond compare, and has inspired and cultivated love. Toogoodoo is a haven for love and community."