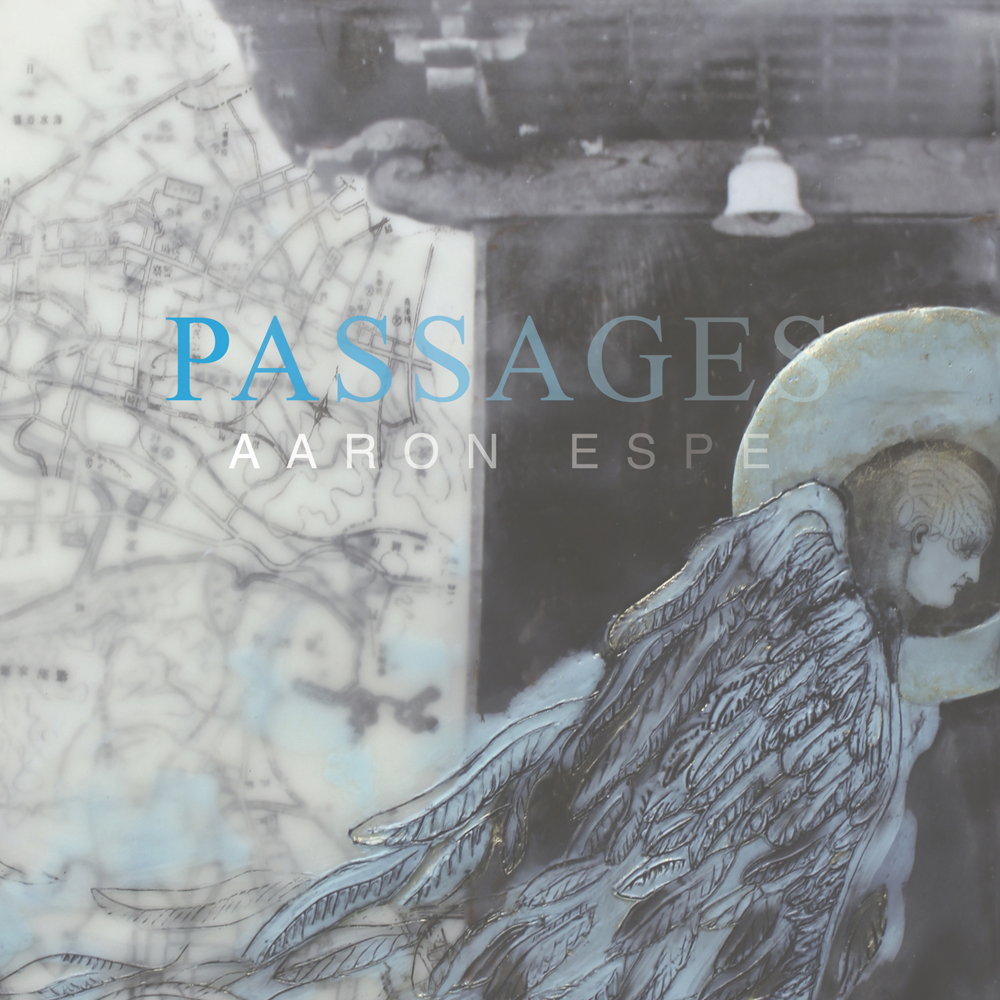 In Their Words: “I was thinking about my friend who died in 1995. And then I did what you do these days: I Googled him. But I couldn’t find anything except his grave index from the funeral home. It occurred to me that anyone who died before the Internet became popular (besides famous or notable people), there’s really not much out there. So I began to write a song about him.

This record started as a concept album, about him and a couple other friends and relatives who made an impression on me and died before the Internet. As you can imagine, it got pretty dark (go figure!) so I changed directions. One song, however, did end up on the album (‘Hello, Lou’), but I decided just to make the album about turning points in my life. So, yes, there’s the death turning point, but there’s also life and love, thank goodness. Hence, Passages.” — Aaron Espe