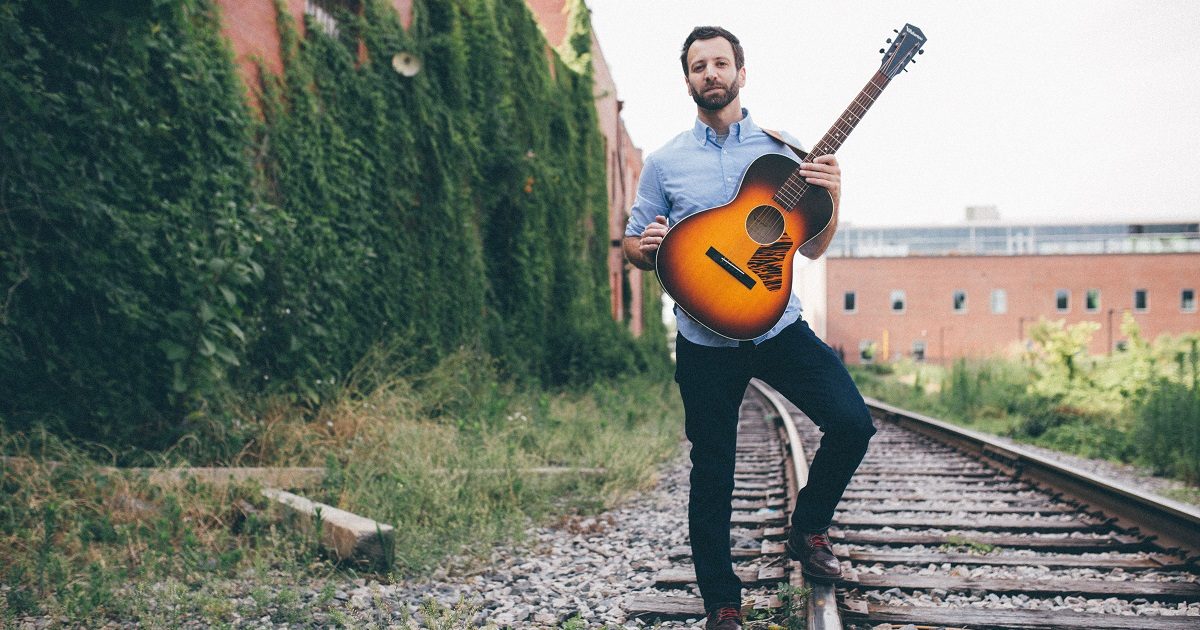 In Their Words: “I typically have a less-is-more approach when it comes to writing music. My first record from 2017 definitely reflects that, it was a stripped-down songwriter album with all songs performed solo or as a duo. However, when it came to recording again I felt that six of my songs really worked best in more of a full-band arrangement, so I pulled together some of my musical collaborators and good friends and we recorded this EP to showcase those songs specifically. The focus of this record is still very much on the song, but it also features musical aspects that are harder to achieve as a solo or duo, like instrumental solos, some three-part harmonies, and an instrumental tune that highlights the individual players. Although there are more musicians on this record than my last, it is still very simple in terms of production.

“Since the EP compiles a variety of songs that I felt would work best with a band, not all of these songs are new to me. In fact, one, in particular, is pretty old. I wrote ‘Might Be a Call’ over 10 years ago using my mom’s old Gibson Hummingbird guitar that has long since been sold at a garage sale. I sat on the song knowing that it would only sound right if it was on a full-band recording. Other songs were written within months of recording, including the third track ‘Ain’t It a Shame’ and the instrumental ‘Sawtooth Ridge.’ Though the timeline of these songs spans a wide period of my life, the themes are actually pretty consistent. They carry imagery of weary traveling and a search for something better.” — Alan Barnosky