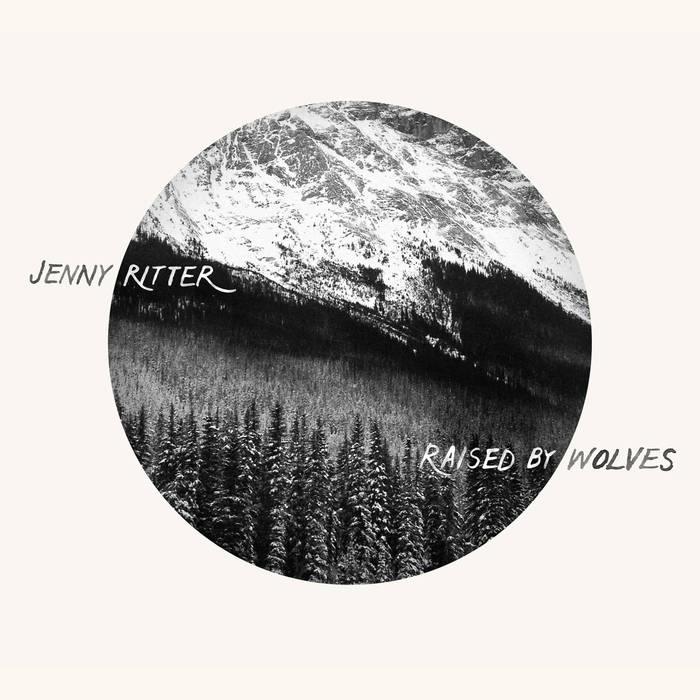 In Their Words: "Raised by Wolves is darker material than I've delved into before. I think about the wilderness a lot. It's where I come from, and where I want to be. The album is about the fact that we are both human beings and animals at the same time, and these two things are constantly in conflict. I like to indulge the animal part, instead of repressing it. My parents are the 'wolves' that raised me. They are wild, intuitive, creative people. I gravitate to other people who are like this, too.” — Jenny Ritter

Instructions: Find a dog and hug it. (It's safer than a wolf.)