The BGS Guide to Surviving 2017 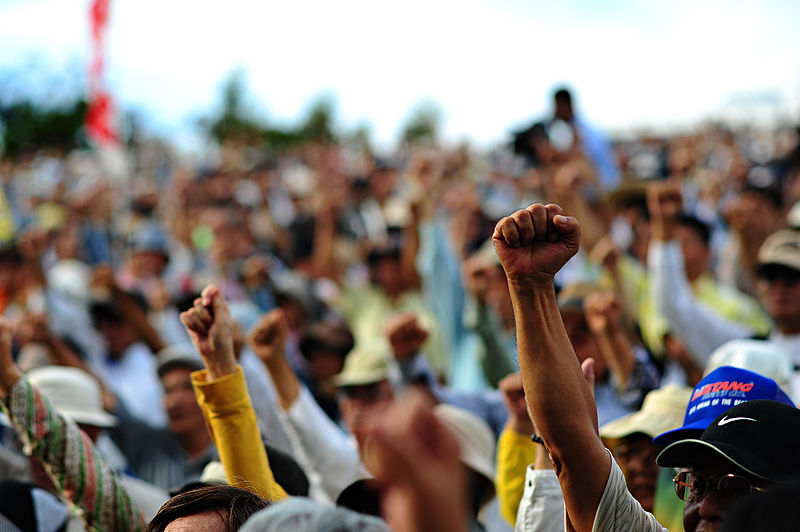 Well, it’s here: 2017 has arrived, and with it comes a host of concerns about the impending inauguration of Donald Trump. If you’re looking for ways to fight the good fight when Trump takes office, look no further. We’ve compiled a number of resources for protecting and supporting the communities and resources that will be in danger come January 20.

There are many orginzations working on behalf of marginalized groups that you can support with your money and/or your time. Here are a few of our favorites.

The Center for Reproductive Rights

USA.gov provides access to contact information for federal, state, and local elected officials. Call, email, and write letters to voice your feelings about issues that concern you. If you aren’t sure where a given official stands on a certain issue, sites like On the Issues provide information on voting records for legislators at every level. Note: Congressional staffers are on record saying that phone calls are the most effective form of opinion-stating. So be sure to call your legislators’ local, state, and/or national office.

Between fake news sites and Trump’s Twitter feed, it isn’t always easy to find the truth about a given issue. You can’t afford to believe everything you hear, and the following tools can help you discern fact from fiction.

Hoaxy — Hoaxy is a new online tool that allows users to see how false claims spread across the Internet.

Poynter — The Poynter Institute, among its other efforts, keeps media accountable for incorrectly reported stories. Their fact-checking page boasts a number of resources, including a newsletter titled “The Week in Fact-Checking.”

FactCheck.org — This project of the Annenberg Public Policy Center mines speeches, television appearances, interviews, and more to prove (or disprove) the claims of elected officials.

Put Your Money Where Your Mouth Is

There are a number of businesses that supported Trump’s candidacy through donations, campaigning, or both. Boycott those businesses. While there is not one comprehensive list of pro-Trump businesses, the DJT Resistance site has a solid collection. If you want even more, a quick Google search (ex: searching “New Balance Trump” brings up this New York Times story) should typically do the trick.

Engaging with your community is a great way to effect positive change, and that engagement can take many forms: volunteering, protesting, having conversations. If you aren’t sure how to get involved, the Indivisible Guide is a great starting point for anyone hoping to make real-world change.

Find reliable media outlets and trustworthy writers, then pay attention to the work they’re doing. (And, when in doubt, refer back to Poynter for tips on exactly where to find such resources.) Keep in mind, too, that it’s not always major news hubs like CNN or the New York Times providing the best coverage — one of the most powerful calls to action written since the election came from Teen Vogue‘s Lauren Duca. Go so far as to find independent sources you trust — like Democracy Now!, The Nation, and others — and donate or subscribe to help keep them in business. We’re going to need them.