This June, the Sitch will be taking over the Manchester, Tennessee-based festival’s roots stage to present a killer lineup with some of the biggest legends and brightest young artists in the bluegrass and Americana scene today (that is to say nothing of the full festival lineup…. Paul McCartney and Mumford & Sons anyone??).

We’ve been dying to tell you for a while now, but earlier today, ‘Weird Al’ Yankovic announced the full list on Bonnaroo’s YouTube channel and made it official.

We’ll be announcing more details of what’s to come soon.  But for now, get your camping gear together and start training for the greatest four days of 2013 (tickets go on sale this Saturday, February 23 at noon CST).

Party of the Deck-ade: Celebrating 10 Years of BGS 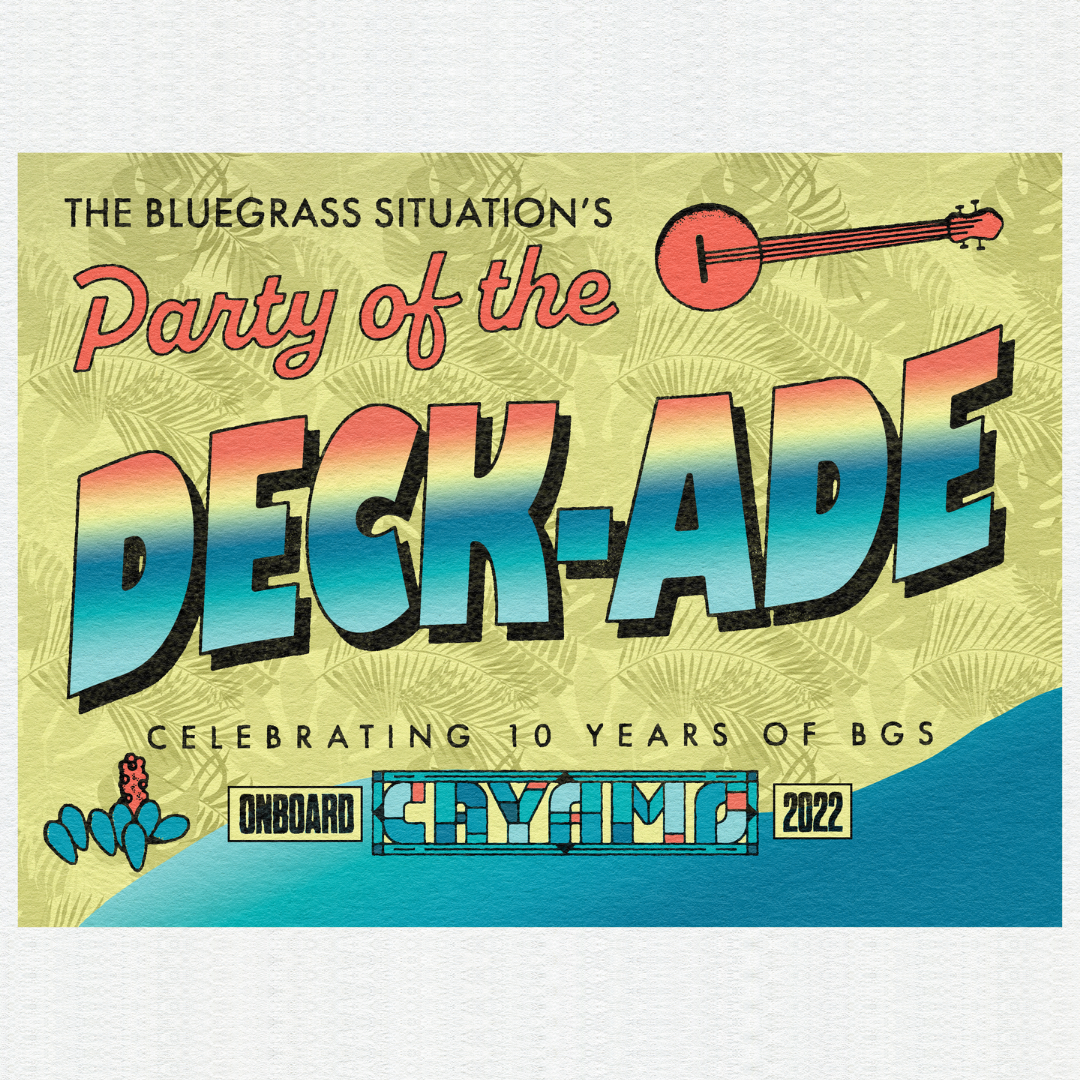 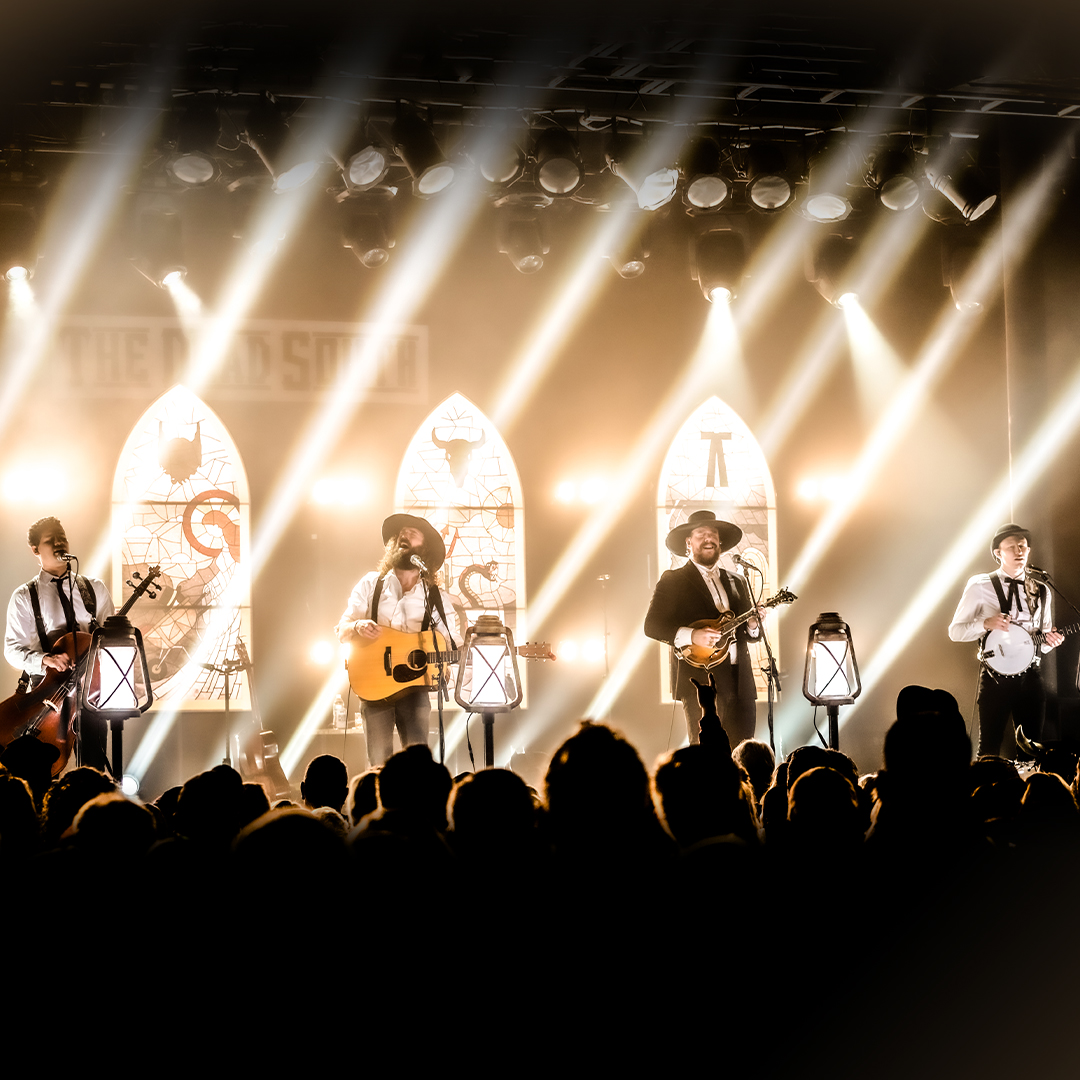 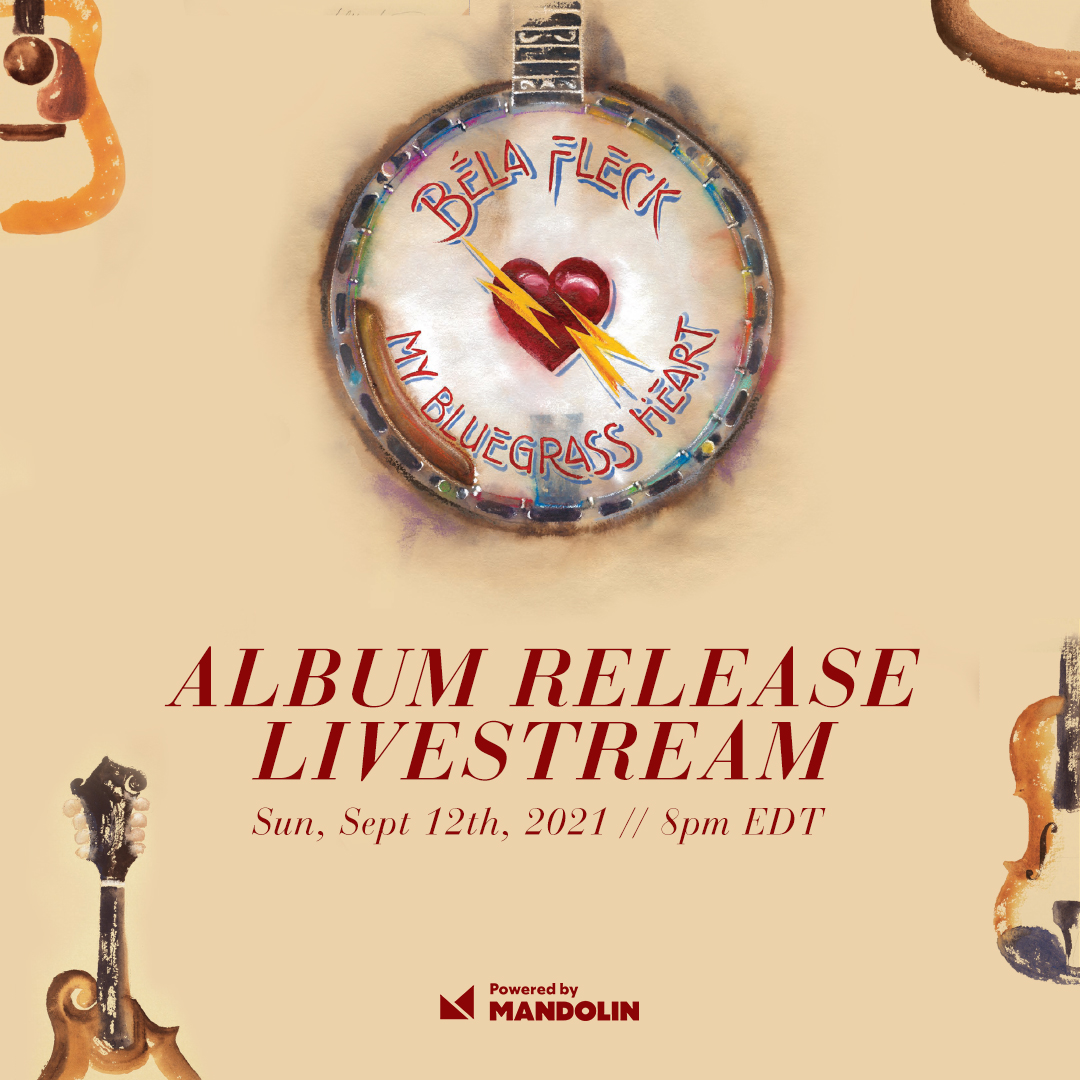 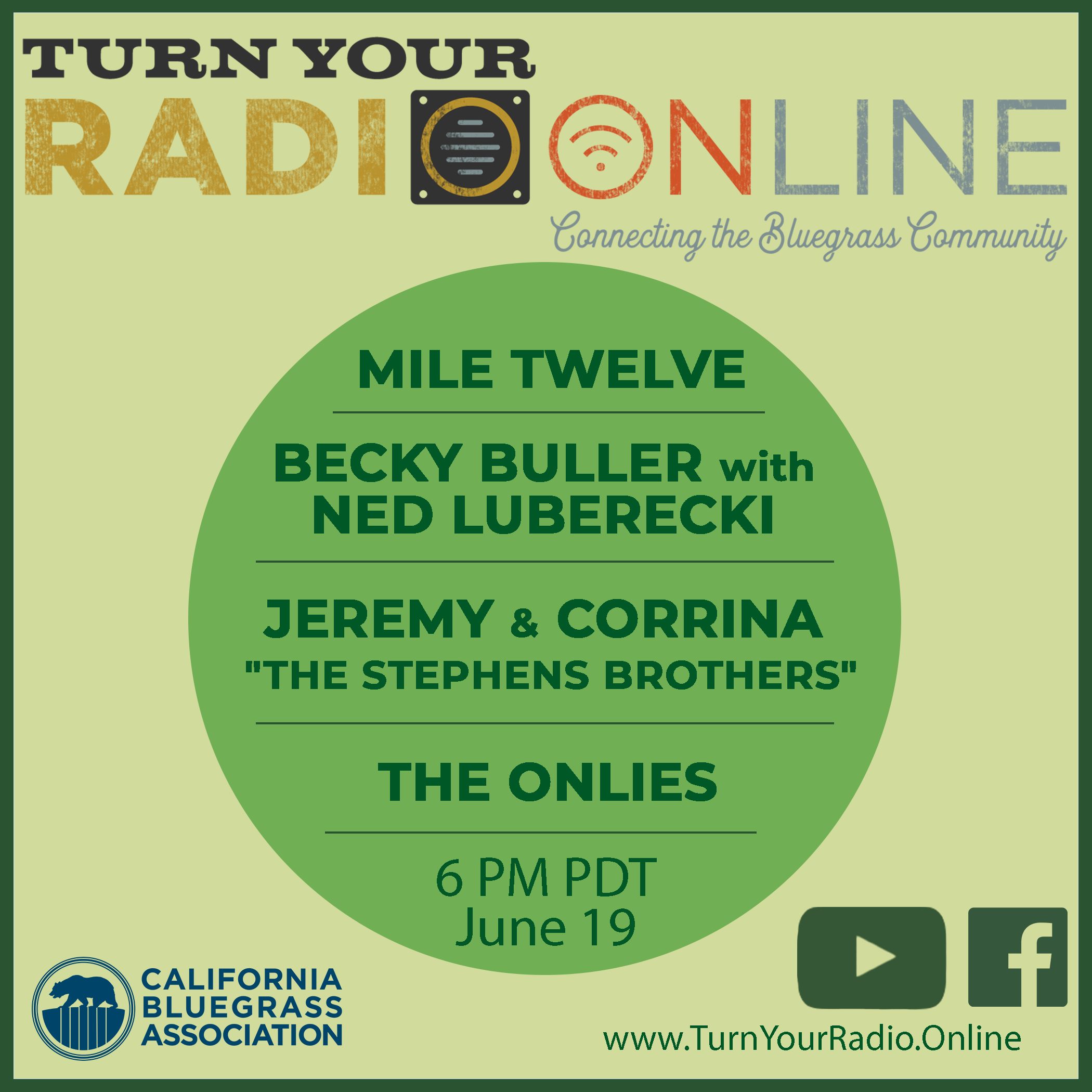