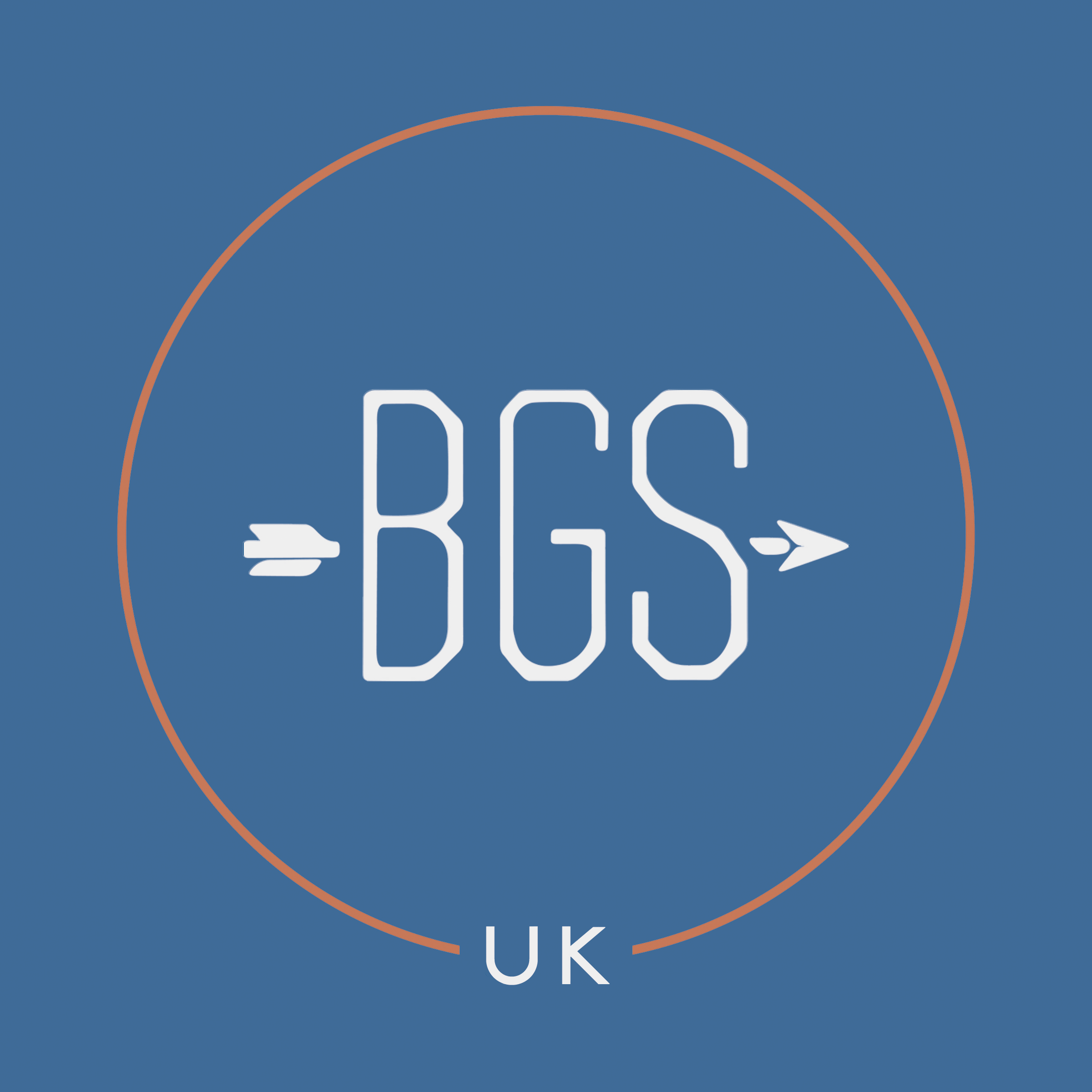 Think of the Union Chapel as London’s version of the Ryman Auditorium in Nashville.

An architectural wonder of a church, it still gathers a congregation for Sunday services. The rest of the week, however, it attracts worshippers of a different kind. The type who want to have a spiritual experience with Townes Van Zandt, Laura Marling, Father John Misty, The Civil Wars and Rosanne Cash.

In 2017, Sarah Jarosz sold out its 900 seats to a British fan base that knows her music well. “I don’t think I’ve ever sold out a venue as big as Union Chapel in the States,” she said at the time. “I’ve been blown away by the reception I get in England, Scotland and Ireland.” This year, she has already completed not one but two UK trips with Aoife O’Donovan and Sara Watkins, touring as I’m With Her. “I love coming here,” said O’Donovan. “We’ve made a home for ourselves here.” “You can actually see the growth,” added Jarosz.

This summer, the UK is awash with the diverse sounds of roots music. It’s as if everyone has suddenly woken up to the special relationship between the British folk scene and its American cousin. Major new festivals – like Black Deer in June, Maverick in July and The Long Road in September – are showcasing the powerful creative influence that Americana music is exerting on a new generation of British musicians: Jason Isbell and Passenger, Iron and Wine and Robert Vincent, Lee Ann Womack and The Shires.

Other fledgling festivals have begun bringing bluegrass and old-time to audiences that never knew they liked it before. In May, IBMA-award-winning Molly Tuttle wowed audiences at the Crossover Festival, which was started by a mother and daughter who wanted to hear and play the music they loved with their friends in Manchester. On the south coast of England, Beer and Bluegrass’s line-up includes The Hot Seats from Washington D.C., and Wesley Randolph Eader from Portland, Oregon, alongside some of the best bluegrass acts in Britain, including The Hot Rock Pilgrims and Midnight Skyracer.

Musicians who have toured the folk clubs of Britain and Ireland can attest to the strength of feeling that people there hold for the music of their native isles. And anyone who has encountered the Transatlantic Sessions, with Jerry Douglas and Aly Bain, has heard just how magical the bond that exists between the musical traditions of the old country and its American evolution. Celtic Connections in Glasgow has been fostering a creative exchange between artists on both sides of the Atlantic for decades, and the opportunities for future collaboration are limitless.

This July, Rhiannon Giddens will curate the Cambridge Folk Festival, an event which is always a highpoint of the summer calendar. Her program brings together women of colour from all over the US and the UK, including Amythyst Kiah, Kaia Kater and Yola Carter. “I love the UK folk scene,” Giddens says, “and I see audiences in the UK embracing the broad spectrum of what Americana really is even more so, sometimes, than in the US. A lot of people know the history of this music so well. I’ve always found a lot of acceptance here.”

So join our BGS-UK Facebook page, and join a community that’s excited to see where the music we love is going next. We’re excited about what’s happening across the pond right now and this is where you’ll be able to find out about all the gigs, artists, festivals and releases happening there. We’re ready for you, Britain!