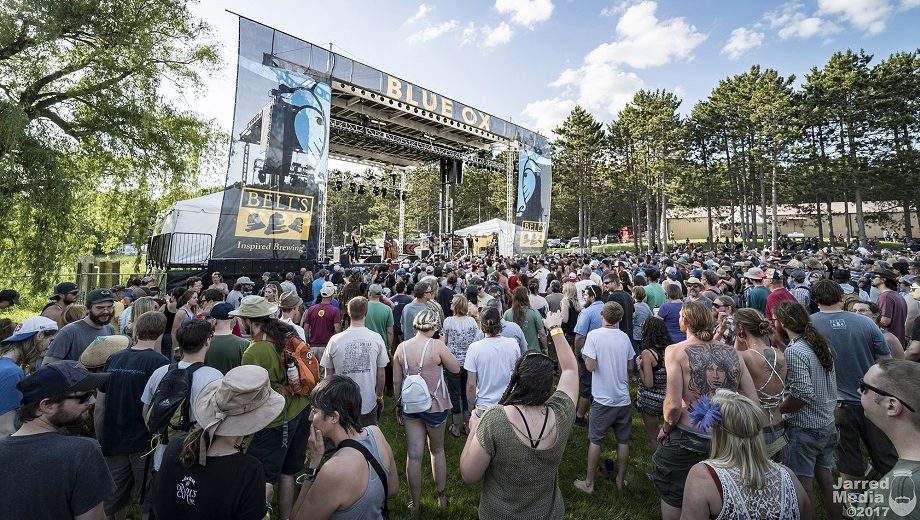 The Bluegrass Situation is thrilled to announce a partnership with Blue Ox and JamGrass TV for live-streaming from the main stage at this year’s Blue Ox Music Festival, to be held June 13-15 in Eau Claire, Wisconsin. BGS will be on hand throughout the weekend to give followers an exclusive behind the scenes glimpse of the fest’s impressive lineup of regional and national artists in bluegrass, roots, and Americana music.

Fans will be able to watch live performances at the Blue Ox Festival from the BGS homepage, in addition to seeing extensive coverage on BGS social media during each day of the festival. Camping is available on site.

Stay tuned to the BGS homepage June 13 to 15 for live stream updates, or check it out for yourself in person — get your tickets at www.blueoxmusicfestival.com