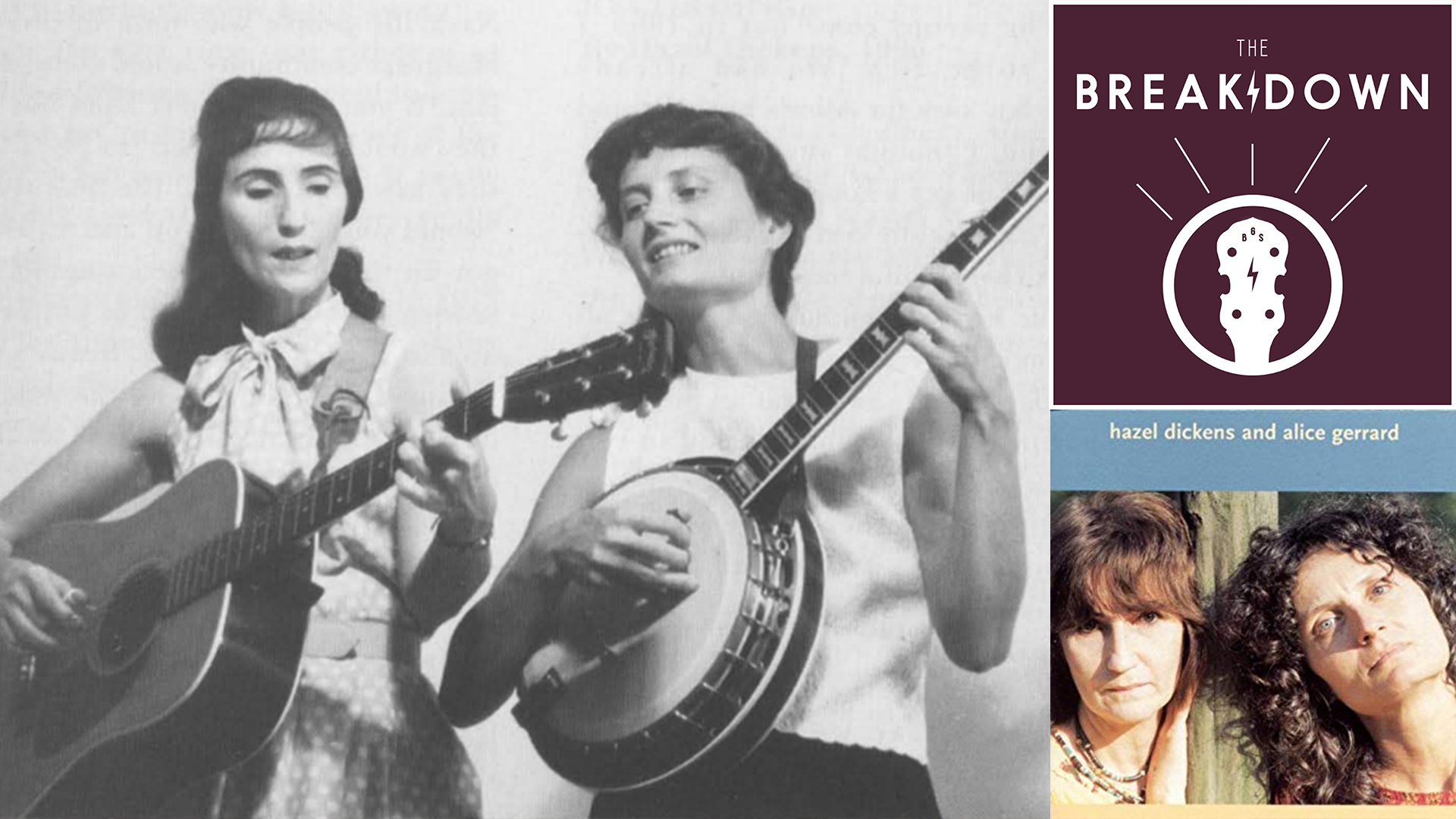 Emma and Patrick dissect the 1976 album Hazel Dickens and Alice Gerrard (not to be confused with their earlier recording Hazel and Alice), a release that came out after the unlikely duo already broke up.

Hazel and Alice have become one of the most influential artists in the history of bluegrass, tackling subjects that range from racial injustice to the hardships of being a working woman in their music. 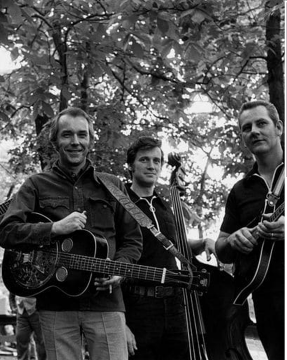 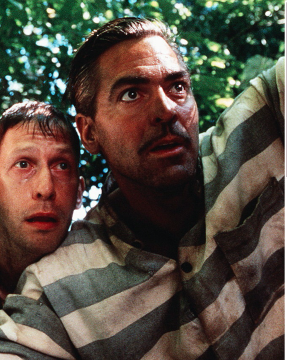 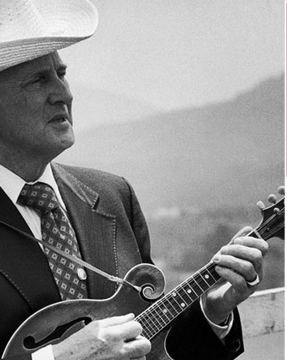 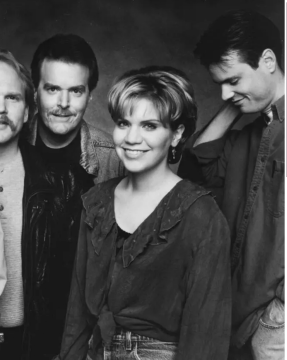