The Heat Is On 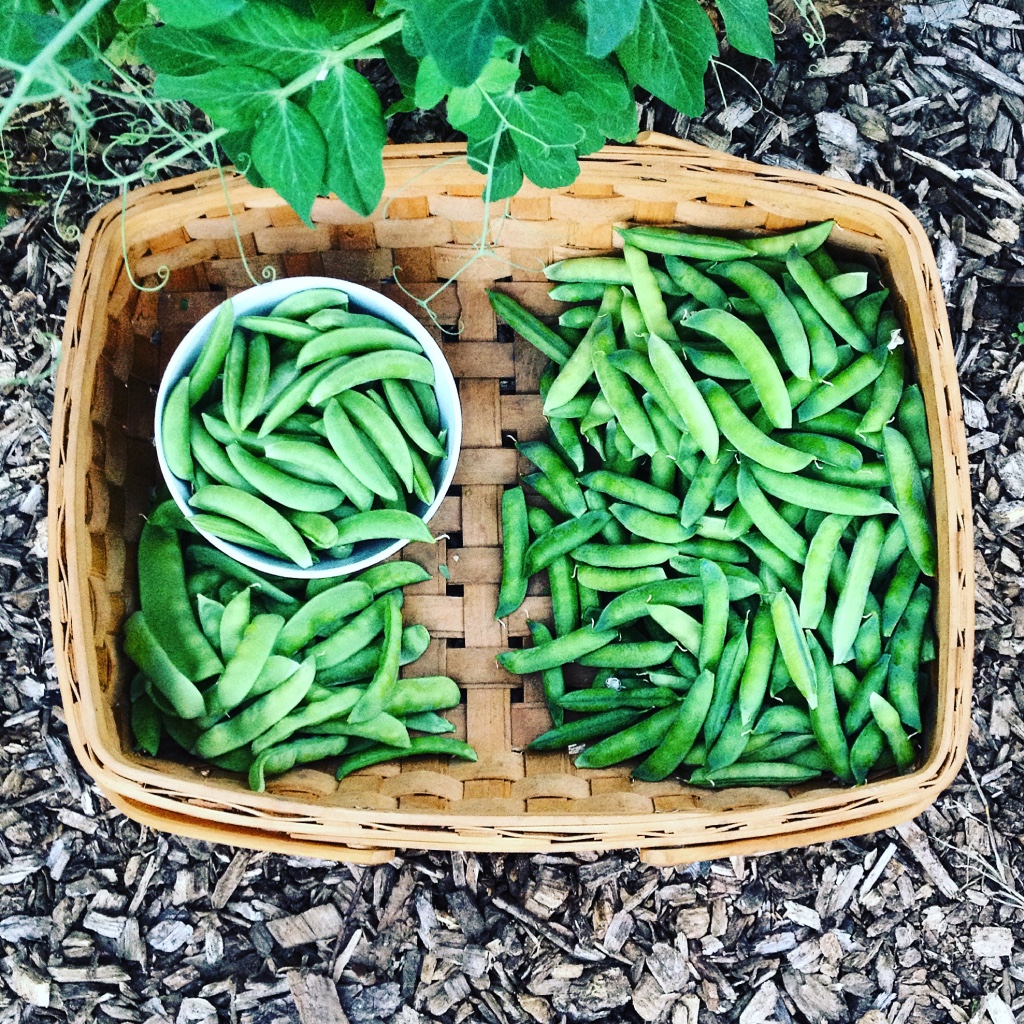 This year is my third year gardening, but my first Fall garden. What a year to start one! With average U.S. temperatures the highest in almost 100 years, some seeds had to be replanted as the temperatures were too high for consistent germination, with some longer crops, that wouldn’t have time to mature if replanted, struggling to survive until the cooler weather. Whatever happens, the peas seem to power on through.

The big lesson from these extraordinary temperatures is that I don’t rely on first and last prospective frost dates anymore. First frost usually hits Nashville mid-to-late October. This year, we might not get it until early December, although it’s more likely late November. Instead, I’m relying on the more accurate germination rates and soil temperature. For example, carrot seeds will have the highest and shortest germination rate when the soil is in the upper 70s. They will do alright in the upper 60s and low 80s, but then the germination rate drops and the number of days for any to germinate increases. I planted my carrots in September, hoping the temperatures would come down as expected, but they didn’t, so I replanted in early October for a better chance of a healthy harvest. 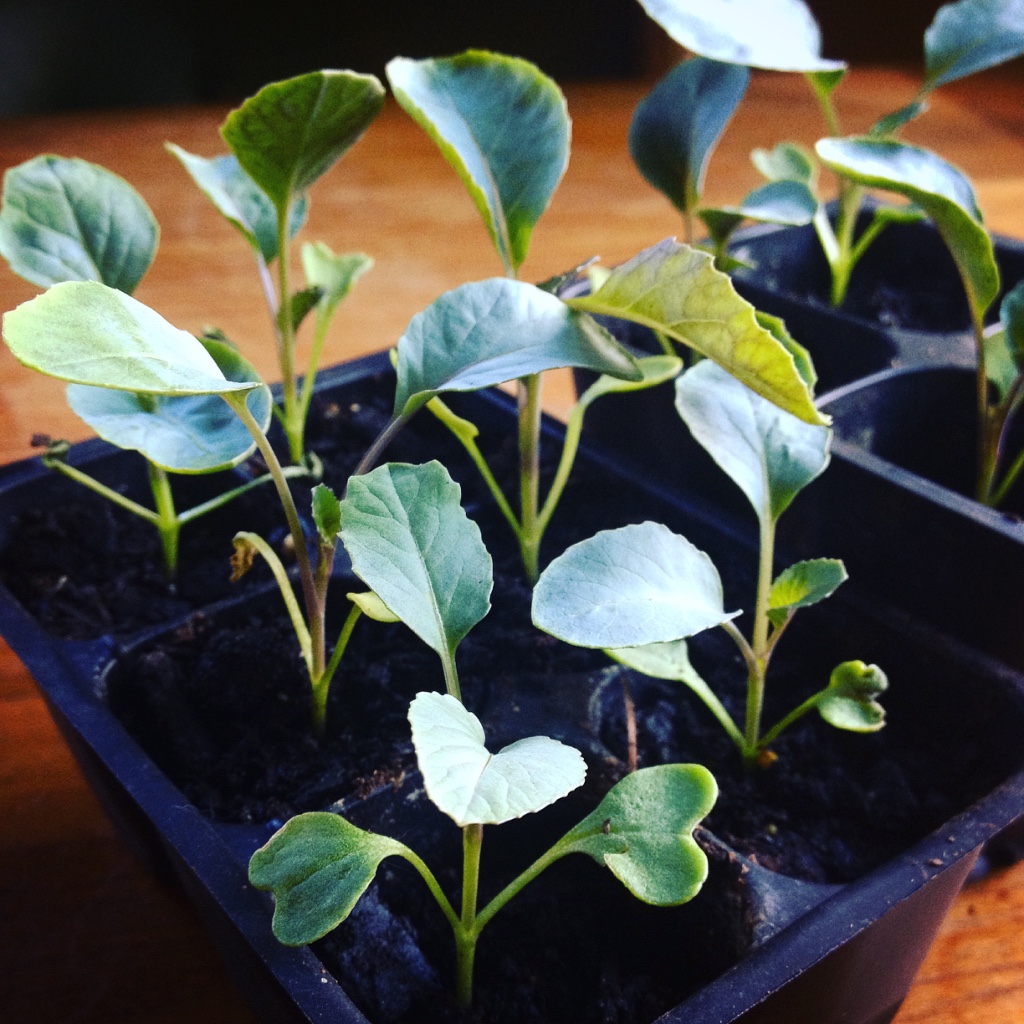 This is the year I also decided to try to grow one of the most difficult groups of vegetables — the brassicas, which include, kale, broccoli, cabbage, cauliflower, and Brussels sprouts. The difficulty with this group is mainly due to the obscene amount of pests they attract that are hell-bent on eating them in hours. If you want to grow brassicas, it’s full-on war.

I started by growing the seeds outside. No luck: The cabbage butterflies were all over them and, in a few days, their eggs had hatched and the caterpillars were munching away. Plus, it remained just too darn hot. I managed to salvage the majority and bought them back inside far away from those pesky critters. They grew, and the new leaves were not eaten.

In mid-September, they were planted back outside. Had the forecasts been better, I would have waited; but since they had already germinated into seedlings, at least they had a fighting chance. 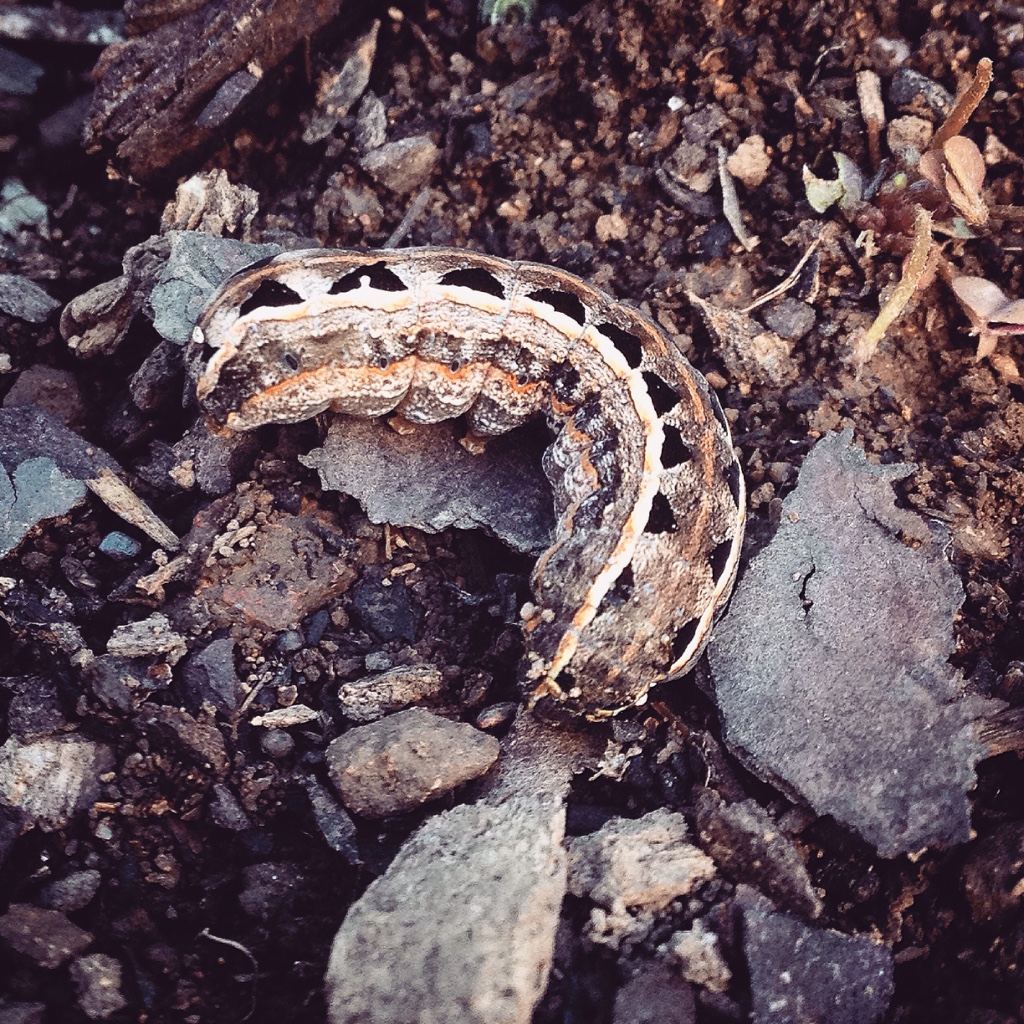 The two main pests in my garden which could do the most damage to the brassicas are the purely evil cutworm and the cabbage butterfly caterpillar. The cutworm wraps itself around young seedlings about an inch above ground and squeezes, literally cutting the top of the plant off. Here’s a big fat adult and he’s fat for a reason, as he’s been munching on my carrots for the last few days.

The solution I tried, which worked on my bush beans this year, is putting toothpicks around the stem of the seedling, so it prevents the worm from doing its damage.

I was still losing some plants though and had no idea why until I kept seeing black crickets all over the place! I’m pretty sure they were chomping through the babies that the evil cutworms couldn’t get. I tell ya — it’s carnage out there. I lost about 60 percent of the crop, but being the first year, I’m actually quite pleased with that. I’m a big believer that, when it comes to gardening, you have to try something for three years before giving up on it. Otherwise, there are just too many variables to rule anything out before that time. 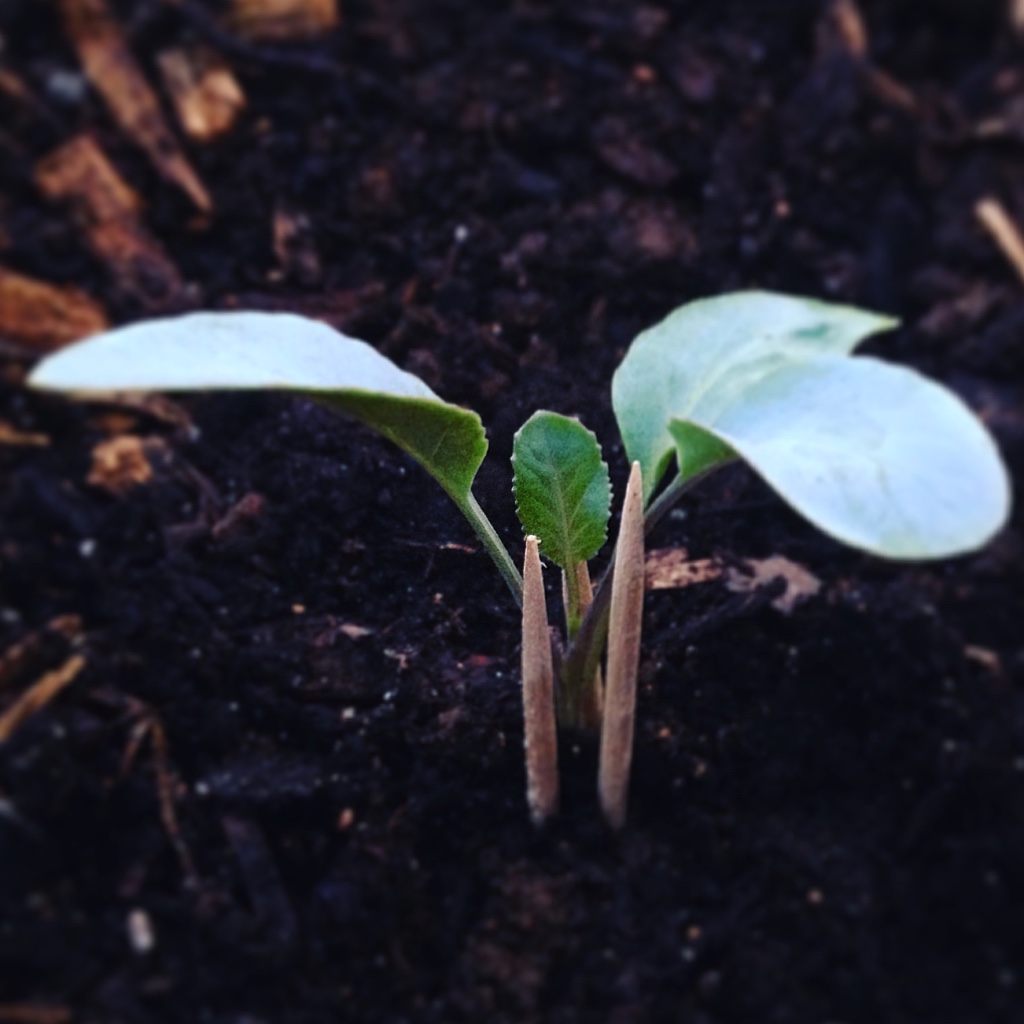 The ones that survived were still under attack from the white cabbage butterfly. The best way to deal with them — like pretty much any problem — is prevention. Row covers can overheat the plant,s if the temperatures are still high outside, but you can get fine mesh that will let the breeze in and keep the butterflies out. You can also spray/pick the eggs off daily and keep an eye out for caterpillars and remove them as soon as possible.

As of today, the remaining brassicas are still growing and, a couple of days ago, I could see baby sprouts starting to form.

These are slow growing plants, but with the frost still at least a couple of weeks away here in Tennessee, there will still be a harvest. Next Spring, I’ll try again — even more armed and even more dangerous.