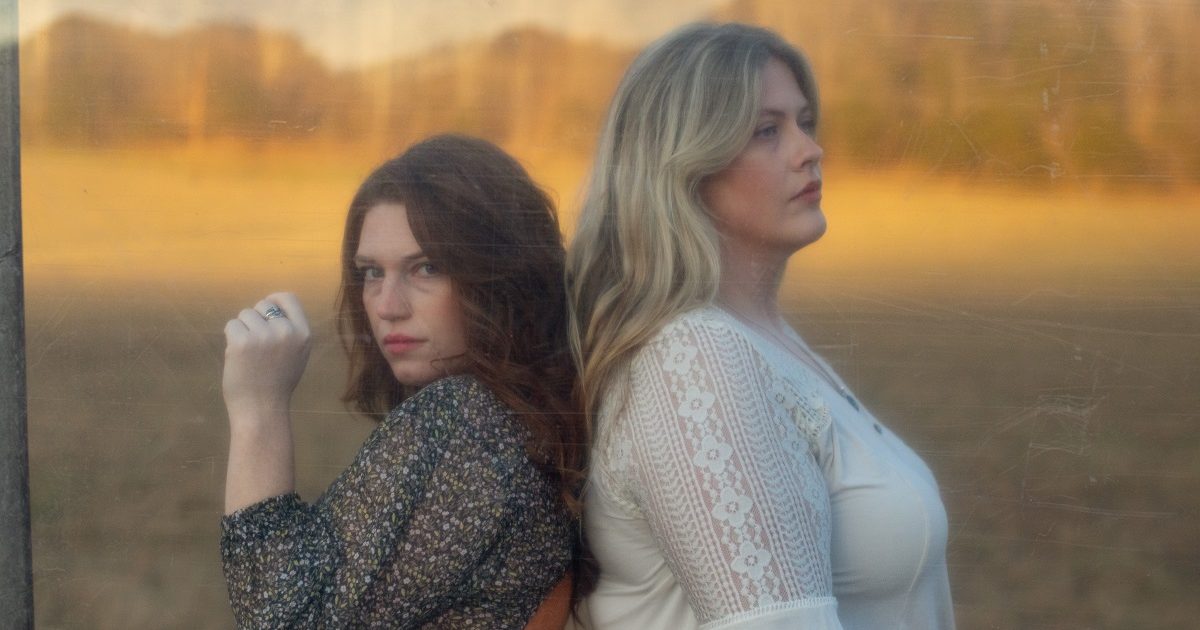 “In Eastern Kentucky, coal rules the world,” says The Local Honeys‘ Linda Jean Stockley. For this brilliant short film, Stokley and bandmate Montana Hobbs have partnered with the apparel company Patagonia to raise awareness about the actions of the area’s coal industry, while also telling the story of a non-profit designed to assist the community.

Based in Hindman, Kentucky, Troublesome Creek Stringed Instrument Co. is a manufacturing company that builds guitars, mandolins, and dulcimers, drawing on rich musical traditions to propel an otherwise suffering economy. It works to provide “refugees of the coal industry” a path forward and an opportunity to reintegrate into society post-addiction. In fact, learning to build a string instrument at Troublesome Creek is offered as a class through the local drug court.

Through that partnership, Troublesome Creek has helped effect change in the lives of many citizens of Knott County, Kentucky, and strengthened its noble mission in the face of incredible hardship. However, in July 2022, a torrential downpour led to flooding in the area, causing the banks of the Troublesome Creek to overflow and destroy equipment at the stringed instrument factory. Narrated by the Local Honeys, the 15-minute film tells the story of the luthiers in Knott County and addresses the activism in response to the region’s coal industry. To learn more about Troublesome Creek Stringed Instrument Co., and to hear the Local Honeys perform “Dying to Make a Living,” don’t miss the video below.