The Show on the Road – Ani DiFranco 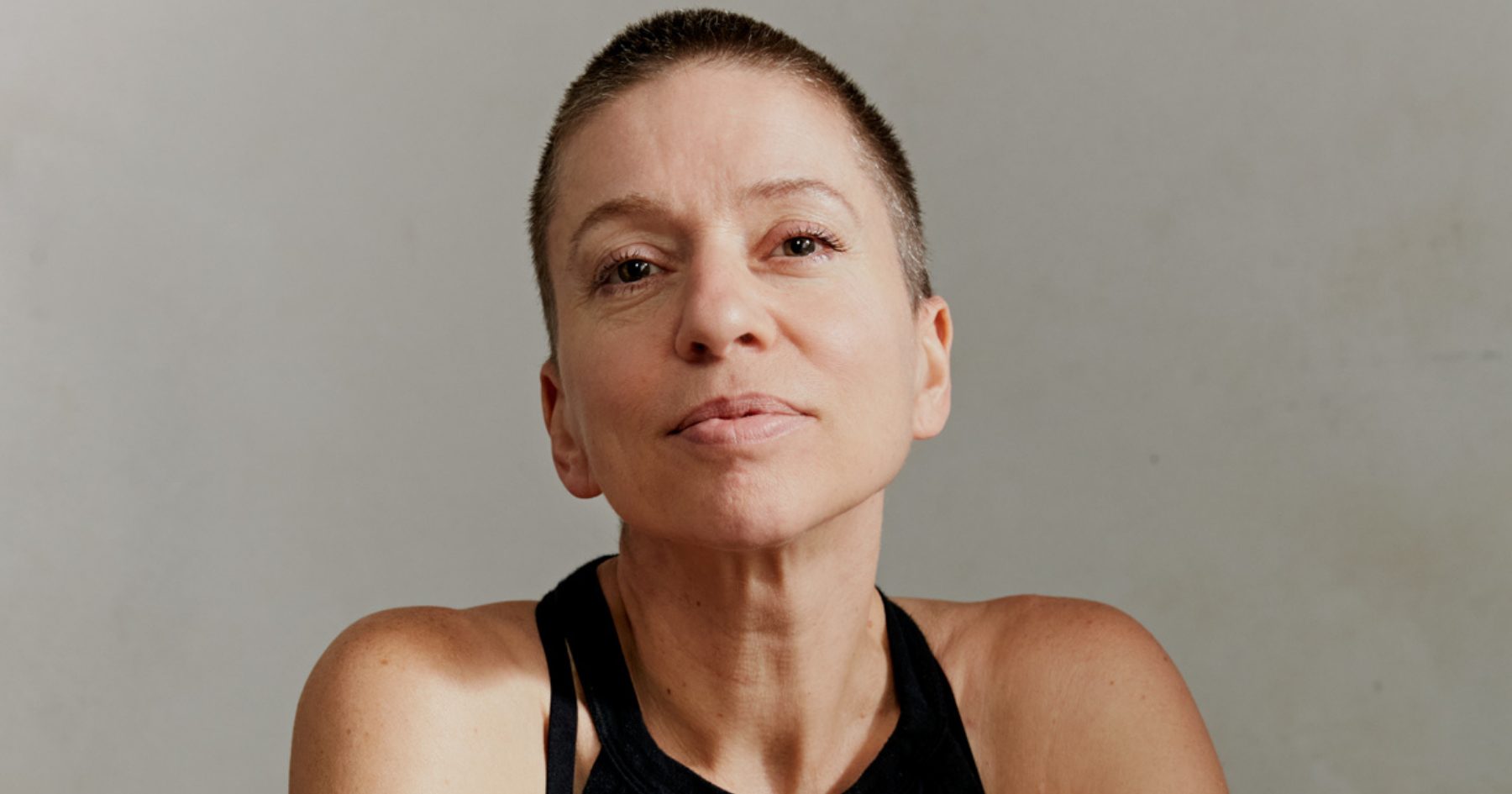 This week on The Show On The Road, we bring you a truly inspiring talk with the activist, author, and free-spirited feminist folk icon Ani DiFranco, who just released her lushly orchestrated twenty-second album: Revolutionary Love.

Many things have been said about the music Ani DiFranco has created for the last thirty years since she burst on the scene with her fiery self-titled LP in 1990. With her shaved head on the cover, fearlessly bisexual love songs, dexterous guitar work and hold-no-prisoners lyrics sparing no one from her poetic magnifying glass, DiFranco’s persona became almost synonymous with a rejuvenated women’s movement that blossomed in the late-1990’s Lilith Fair moment. And yet she was always a bit more committed to the cause than some of her more pop-leaning contemporaries, who faded away as soon as their hits subsided.

Framing herself somewhere between the rebellious folk-singing teacher Pete Seeger and the gender-fluid show-stopping rock spirit in Prince, (who she recorded with after he became a fan,) DiFranco was always just as passionate about raising awareness for abortion rights, ensuring safety for gay and trans youth and bringing music to prisons, as she was promoting her latest musical experiment. She began playing publicly around age ten, and as a nineteen-year-old runaway from Buffalo, NY, she started her own label, Righteous Babe Records, that allowed her to operate free of corporate (and overwhelmingly male) oversight. Indeed, despite gaining a wide international fanbase she has released every album herself since the beginning — as well as championing genre-defying songwriters like Andrew Bird, Anaïs Mitchell, Utah Philips, and others. It was DiFranco’s encouragement that helped Mitchell’s opus Hadestown become a Tony-winning Broadway smash. DiFranco may have been deemed a bit too left-of-center for pop radio, but her beloved 1997 live record Living In Clip went gold.

Let’s get something out of the way real quick: was this male podcast host initially a bit intimidated to dive into her encyclopedic album collection after admiring her work from afar and believing the songs were not meant for his ears? Indeed. I grew up with girlfriends and fellow musicians who rocked Ani’s Righteous Babe pins and patches on their jean jackets like they were religious ornaments. What I found during this mind-bending conversation, and after listening to her polished and mystical newest record especially, was that DiFranco has never tried to push away people that don’t look or talk like her — or tried to mock or belittle conservative movements she doesn’t agree with or understand. There is a deep kindness and empathy in her songwriting that I never expected and in her 2019 autobiography, No Walls And The Recurring Dream, she acknowledges how lonely and exhausting it can be trying to fight against a societal tide that doesn’t want to stop and give you space to be who you are.

What became increasingly clear during our conversation was that DiFranco wants to make music for everyone. She prides herself on her quirky, multi-generational fanbase — with grandparents and kids, dads and sons, daughters and aunties alike singing along to favorites like “Both Hands,” “Untouchable Face,” and covers like Woody Guthrie’s “This Land Is Your Land” at packed shows across three continents.

I had my own goosebumps-inducing moment singing with Ani that I’ll never forget. The oldest folk festival in America, The Ann Arbor Folk Fest, once put me on stage to sing harmony on “Angel From Montgomery” with DiFranco at the acoustically perfect Hill Auditorium. I attended the University Of Michigan years earlier and I saw John Prine sing that classic in that same room, and it felt like a full circle moment. Seeing how DiFranco transfixed the crowd that night, and how the women songwriters and musicians offstage especially watched her with such admiration made me want to see what her music — which I had never fully listened to — was all about.

If you have a chance, listen to Revolutionary Love start to finish, and stick around to the end of the episode to hear DiFranco read lyrics as poetry.