The Show on the Road – Caroline Spence 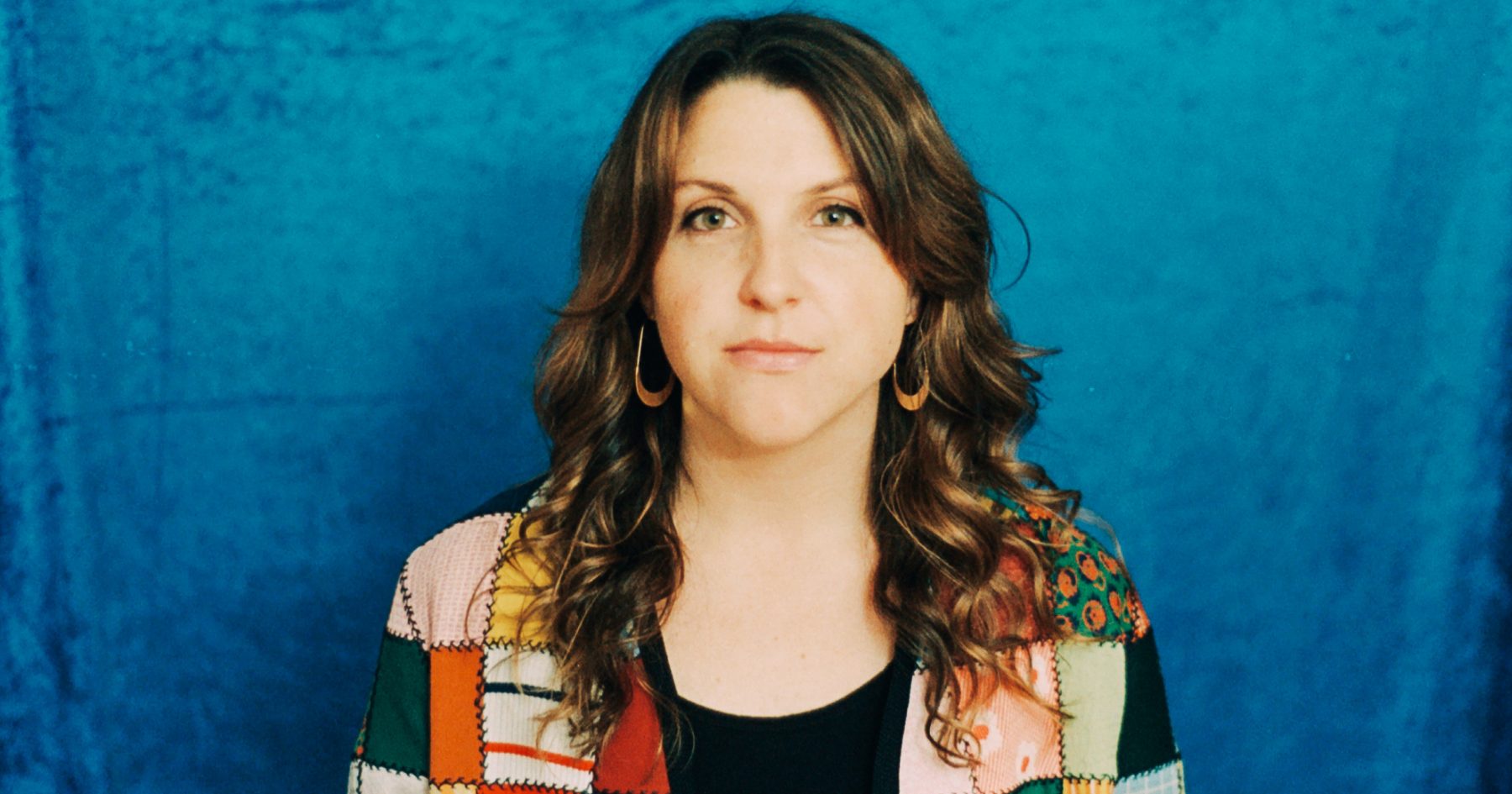 This week on The Show On The Road, we feature a conversation with an admired and sharp-witted singer-songwriter in the fertile Nashville Americana scene, Caroline Spence.

Growing up in Charlottesville, VA daydreaming to Harris’ signature twangy honey-toned records like Wrecking Ball, Spence admittedly was a bit starstruck when the silver-maned lady herself came on board to sing harmonies on the title track of Spence’s newest LP, Mint Condition. It quickly became a critic’s darling and an Americana radio staple nationwide.

As a conversationalist, she usually leads with cheerful southern modesty, but beginning with her 2015 debut, Somehow, Spence wasn’t afraid to push at country music’s guy-centric boundaries. She brought aboard a talented group of genre-defining collaborators like blue-eyed soul hero Anderson East and pop-folk favorite Erin Rae to give the songs new heft. Her follow-up Spades And Roses brought more lush atmospherics to her yearning acoustic stories, elevating the clear-eyed feminine power behind emotive songs like “Heart Of Somebody.”

While Spence will tell you she is just furthering the empowered spirit of roots songwriter pioneers who came before her, during this time of high anxiety, her deeply felt love songs like “Sit Here and Love Me” and “Slow Dancer” seem especially fitting, touching on her bouts of depression and her inability to connect with the ones who are trying to help her through.

Sometimes sad songs truly do make people happy, and if you’re feeling a bit low, maybe pop on her newest single “The Choir,” about finding your people when you need them most.