The Show on the Road – Gary Louris (The Jayhawks) 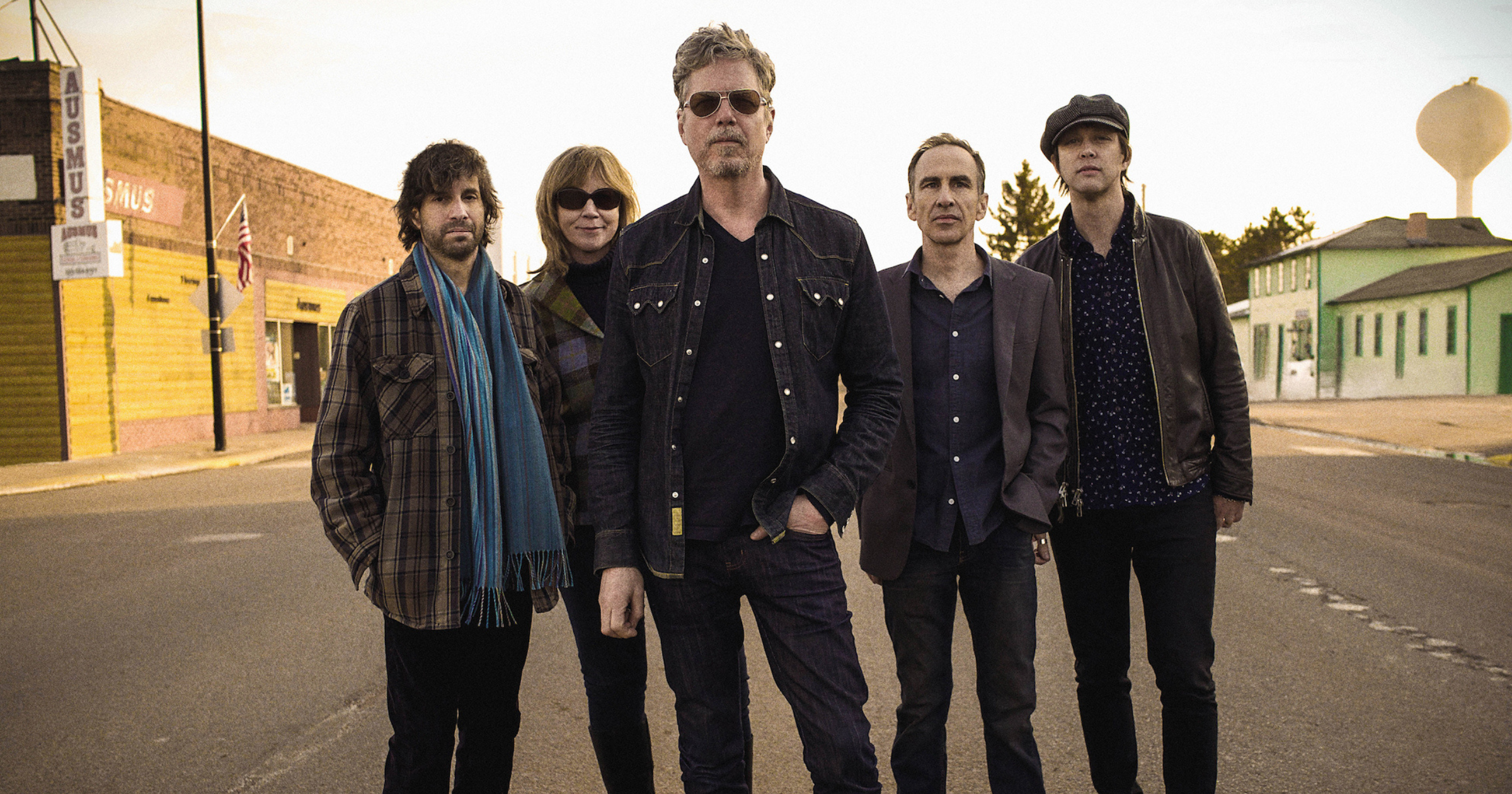 This week on The Show On The Road, we feature a conversation with Gary Louris, co-founder and leading songwriter of longtime Americana favorites The Jayhawks — who launched out of Minneapolis in 1985 and celebrated the release of their harmony-rich, 11th studio album, XOXO, this July.

Any band that has managed to stick together for a generation (their self-titled debut dropped when host Z. Lupetin was in diapers) clearly has kept a fervent fanbase intrigued; their signature shoegaze-y, electric roots has endured through personnel changes, bouts of addiction, and the upheaval of the music industry that often leaves fading rock and rollers behind. While Louris will be first to admit that for many years he didn’t think it would be “cool” to keep a rock band together this long, he has grown to appreciate the band’s defiant longevity.

Indeed, their newest collaboration, XOXO, doesn’t show The Jayhawks softening at all, even as they have become respected Americana elder statesmen. Instead it shows off some of their sharpest rock-guitar-inspired records yet — with tunes like the Uncle Tupelo-, sepia-tinted “This Forgotten Town” staying at the top of Americana single charts for months, getting near-constant radio play nationwide.

Seminal Americana records like Smile and Rainy Day Music in the early 2000s finally launched The Jayhawks into international notoriety — they played late night TV and enjoyed (or endured) packed bus tours across North America and Europe — but the success was often bittersweet and they never quite tipped the scale like other roots-adjacent groups like Wilco and Jason Isbell and the 400 Unit.

As host Z. Lupetin discovered while remote recording, Louris can now laugh about an infamous New York Times review of their album Smile that, despite being quite positive, lead with an unfortunate headline noting the band’s lack of widespread acceptance: “What If You Made a Classic and No One Cared?”

Louris is often cited as leading the charge behind the band’s shift from jangly alt-country toward a more catchy, rock-pop sound, but there are plenty of roots still showing — especially Louris’ noted love of British Invasion rock energy and 1970s AM radio layered harmony. After some years that took Louris away from the supportive twin city hub for other ventures (he was also in supergroup group Golden Smog) the band’s core group of Louris, Marc Perlman, Karen Grotberg, and Tim O’Reagan are now happily back together in their original Minneapolis home-base, grateful to still be creating new rock ‘n’ roll with a devoted audience that is waiting patiently for touring to open up again.

Stick around to the end of episode to hear Louris share an intimate acoustic performance of The Jayhawks’ all too fitting new song, “Living A Bubble.”