The Show On The Road – Hiss Golden Messenger 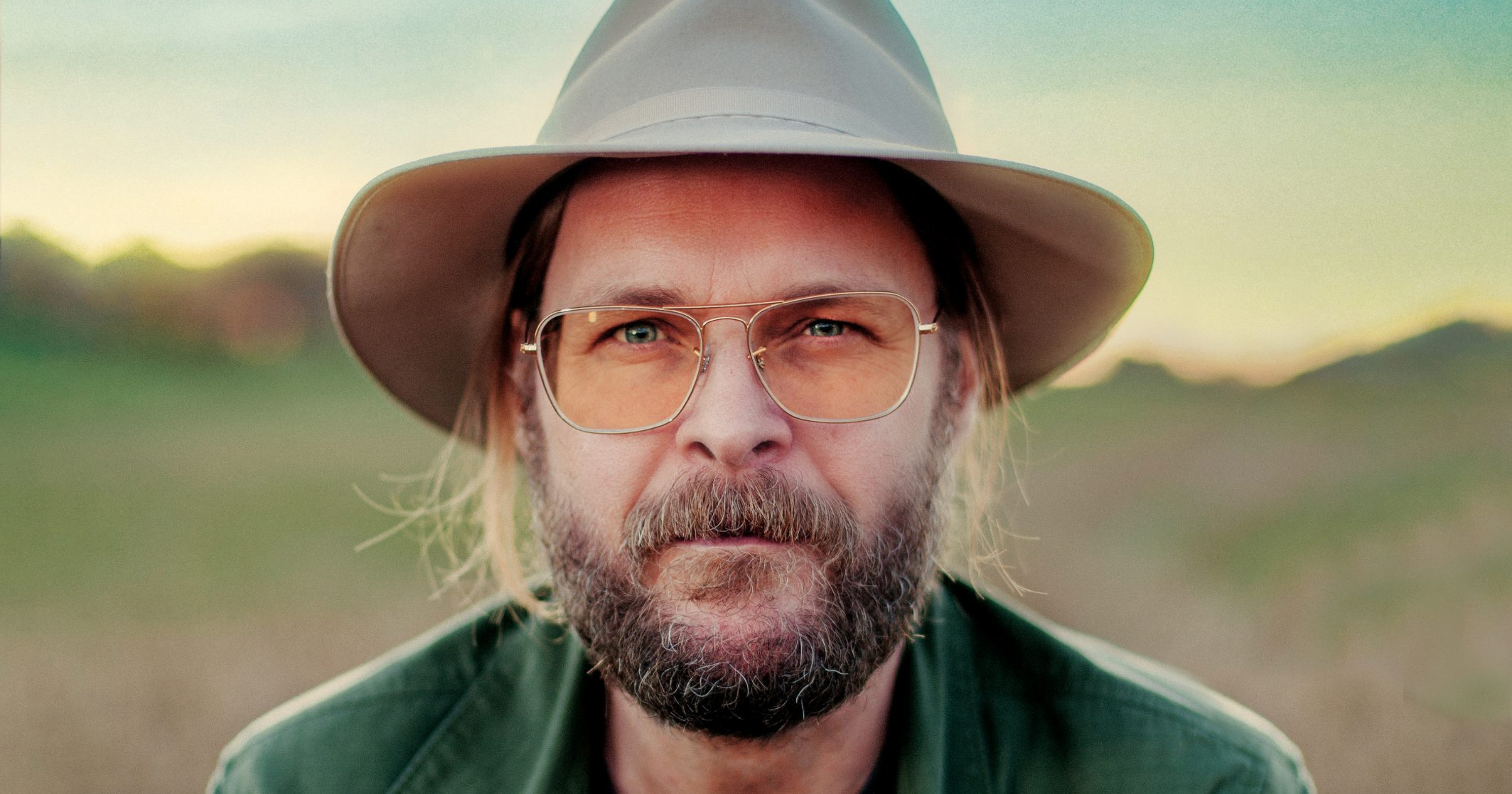 This week on The Show On The Road, we dial into North Carolina for a comprehensive conversation with Grammy-nominated songwriter MC Taylor, who for the last decade and a half has created heart-wrenchingly personal and subtly political music fronting the acclaimed roots group Hiss Golden Messenger.

With his newest release Quietly Blowing It, Taylor continues to tell stories that are at turns hopeful and devastating — as if deeply examining his own faults and features as a father, husband, citizen and artist can help us understand our own struggles during this deeply strange time. Despite the often delicate delivery of his vocal performances, it isn’t a shock to see that Taylor, who grew up in California before heading to the south, did start in the hardcore and punk worlds before he became one of the faces of the Americana resurgence. While a song like “Hardlytown” feels like a jangly, lost Basement Tapes take from The Band, Taylor mines his own confusion about how broken our once-ambitious country has become. Why can’t we come together to address climate change, gun violence, or systemic poverty? Is he doing enough? While Taylor has been open about examining his own depression and doubt over the last few years, it’s through these songs that we can see a light forming at the end of a dark tunnel.

Maybe it’s the personal acceptance of the confusion and helplessness that makes Quietly Blowing It pack such a quiet punch and seem somehow sonically uplifting. During our conversation, Taylor would be the first to tell you that while folky, slow-burn songs like “Way Back In The Way Back” seem to exalt the healing power of nature while questioning the broken bureaucracies that govern our unique American way of life (“up with the mountains, down with the system!”) he isn’t trying to make a statement. One thing that we all learned to do during our ongoing lockdowns in 2020 and beyond is to think smaller. We don’t have to change everything from the moment we wake up. Maybe it’s about going within and seeing the world just from the scope of your own neighborhood, your own family, your own green, growing, hissing backyard. A song doesn’t have to solve it all in one go.

Gathering confidence from previous standout records Heart Like A Levee (2016), Hallelujah Anyhow (2017) and the Grammy-nominated Terms Of Surrender (2019), it’s clear that while the last few years haven’t been easy for Taylor, he’s reaching new heights creatively. Quietly Blowing It may seem like a defeatist message — but actually its more like laying all the cards on the table. Honesty is freeing. Taylor will be embarking on a rare solo tour coming up, which would be an amazing way to see his intimate brand of songwriting up close.

The Show On The Road - Mary Gauthier

The Show on the RoadApr 14
The Show On The Road - St. Paul and the Broken Bones

The Show on the RoadMar 10