The Show On The Road – Joey Dosik (Vulfpeck) 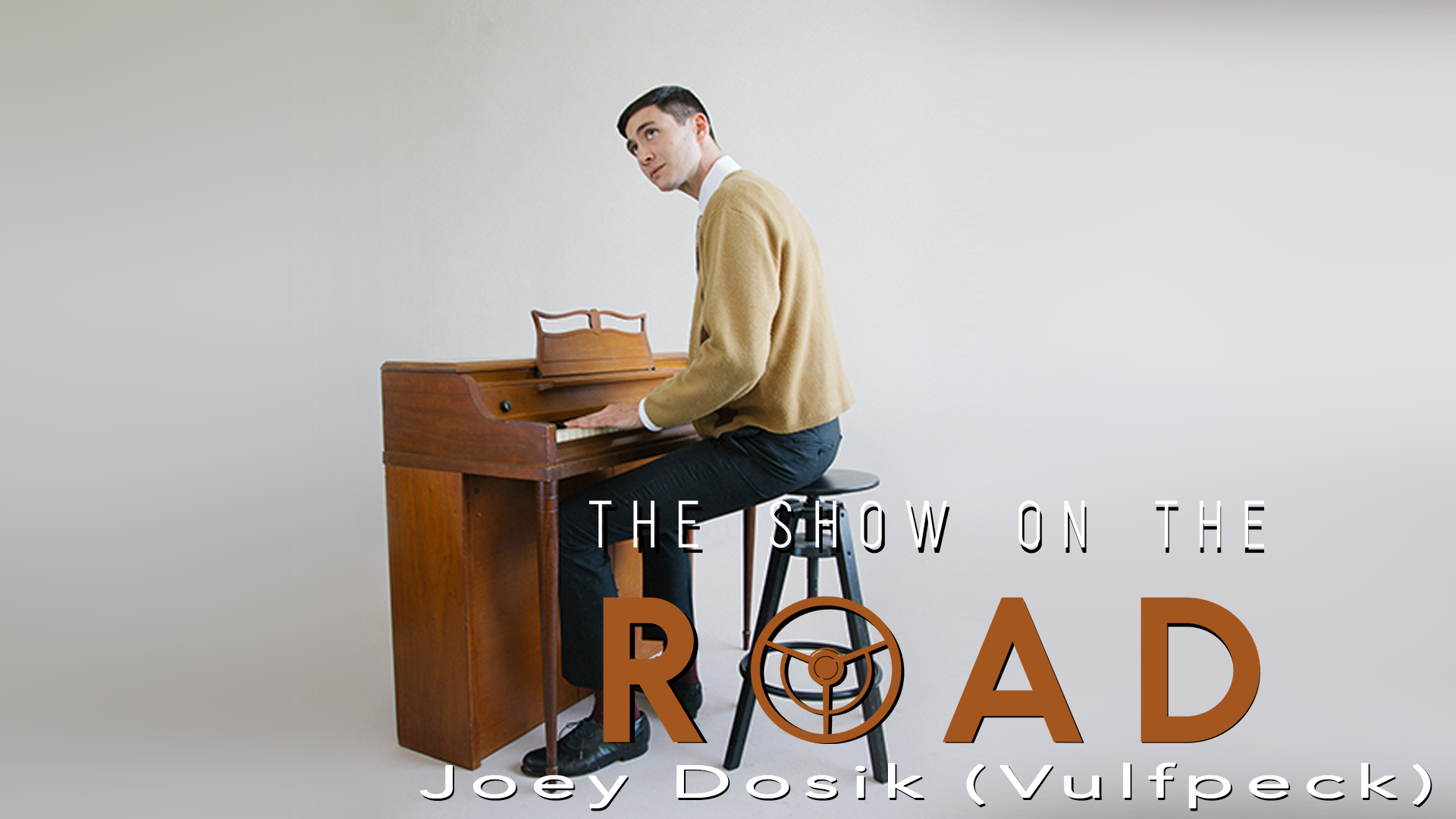 Some listeners may have learned of Dosik’s talents with DIY, future-funk ensemble Vulfpeck, led by trickster curator/composer Jack Stratton. Vulfpeck went from making goofy viral videos and recording an album of total silence — that scared the shit out of streaming giants like Spotify after it rocketed the band to international notoriety and financial success — to crowdfunding a series of hit funk records and vinyl releases that propelled them to sold out international tours, headlining nights at Red Rocks Amphitheatre in Colorado, and an unprecedented sold out show at Madison Square Garden (all with no record label in sight).

As we honor and celebrate two lost musical greats this week, Bill Withers and John Prine, it’s comforting to remember that we have constant new waves of amazing artists like Joey Dosik coming up who can honor and further their message. In many ways, Dosik’s songs combine the honest earnestness of Prine’s best early work, telling frank stories of family and relationships, with Withers’ deep, church-flavored, down-home groove.