The Show on the Road – Low Cut Connie 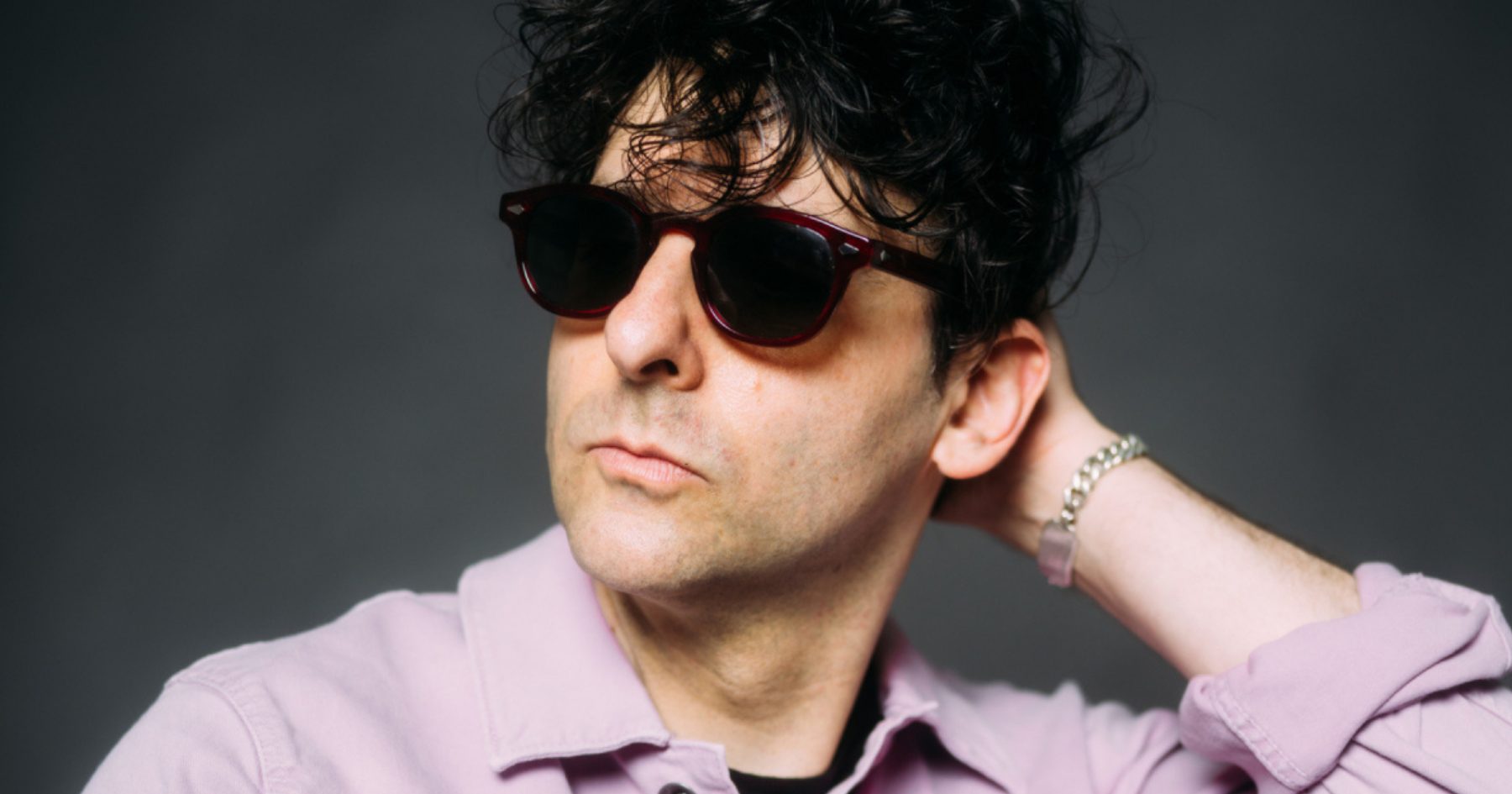 This week, we call in to Philadelphia for a conversation with the highly-theatrical pianist and tireless, much-adored performer Adam Weiner, who for the last decade has gained a cult following around the world fronting his soulful bizarro-rock outfit, Low Cut Connie.

LISTEN: APPLE PODCASTS • SPOTIFY • STITCHER
Some artists have retreated into obscurity during the pandemic shut-down, some have turned lemons into personalized, livestream lemonade. But Adam Weiner took it to another level when he launched his often twice-weekly vaudevillian interactive web show “Tough Cookies” in March. Charging around his small home stage like a schvitzing piano preacher, often losing clothing along the way, Adam has learned nearly six hundred covers in the last eight months alone — from Barry Manilow to Cardi B’s “WAP” to Macho Man to an entire Little Richard set, which he performed to honor his hero after his passing. He then interviews anyone from Beyonce’s dad to members of Sly and the Family Stone. In short, it’s a rollercoaster every week — one that you kind of have to watch to believe.

Alongside his 2020 LP Private Lives, Low Cut Connie’s heartfelt and sweat-dripping sets have gained Weiner some famous supporters: Elton John for one, fellow New Jersey-born hero Bruce Springsteen for another. Up-and-coming playlist presenter Barack Obama unexpectedly placed Low Cut Connie’s defiant cabaret rocker, “Boozophilia,” on his must-listen list. Indeed, this taping, which often showed Adam jumping from his piano to his guitar to play favorites (like the Kinks-esque, “Revolution Rock N Roll”) initially had to be delayed so he could play an inauguration event for new president and Philly-piano lover Joe Biden.

While Weiner is basking in some much-earned attention, it hasn’t always been an easy road. He readily admits to scraping by on side jobs into his mid-thirties, for years playing around dim New York City piano bars as his sequined alter-ego, Ladyfingers. If Low Cut Connie has learned anything during this strange era, it’s that people desperately still need live music. In all its spur-of-the-moment, sweaty glory. One of the more moving stories he tells is seeing groups of nurses in beleaguered hospitals taking a much needed break to watch his livestreams. Much like his role model and patron Elton John, Low Cut Connie’s songs can leap from intimate folk-rock to greasy soul to bombastic musical theater and back with ease and his relentless spontaneity keeps fans waiting for that he will do next. 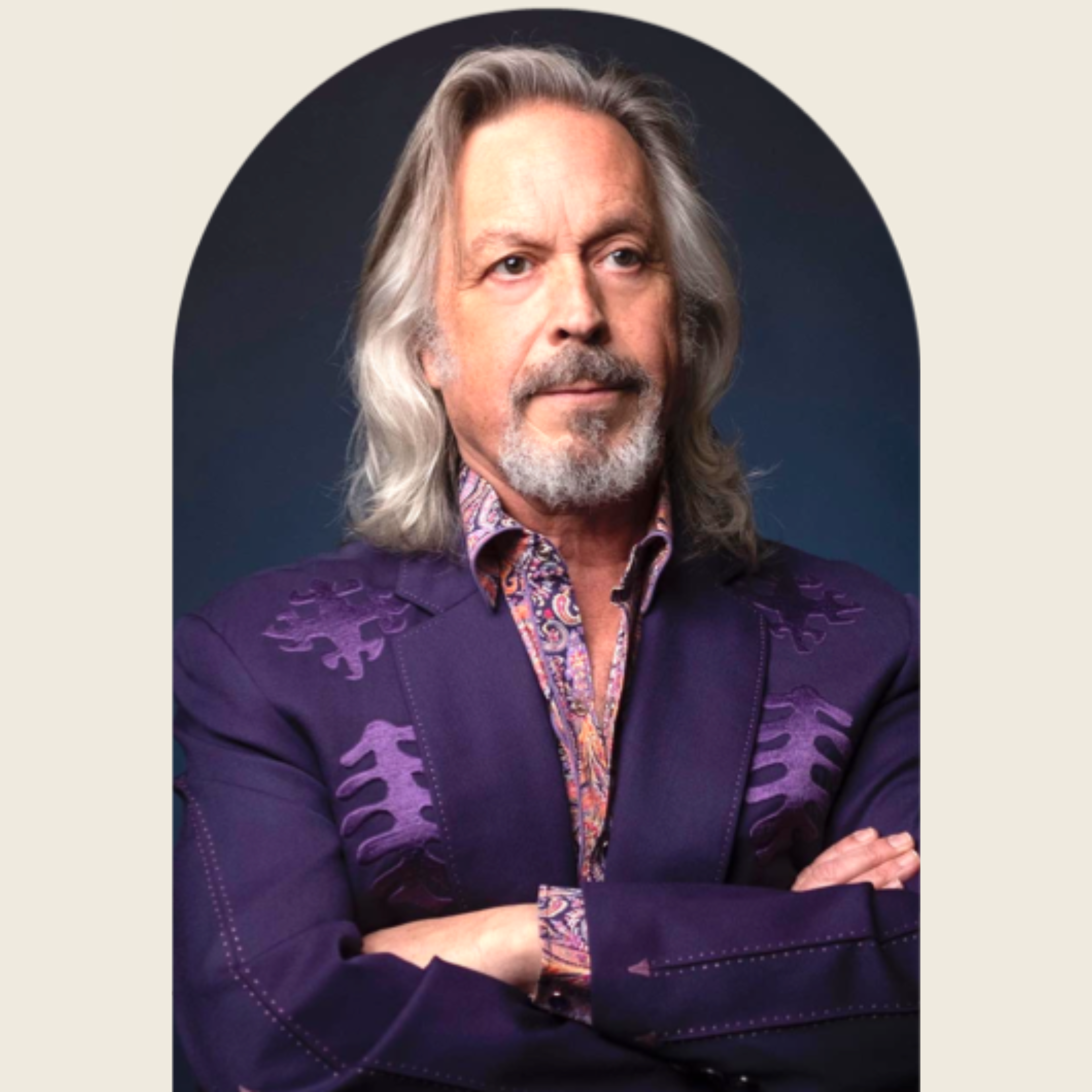