The Show On The Road – Madison Cunningham 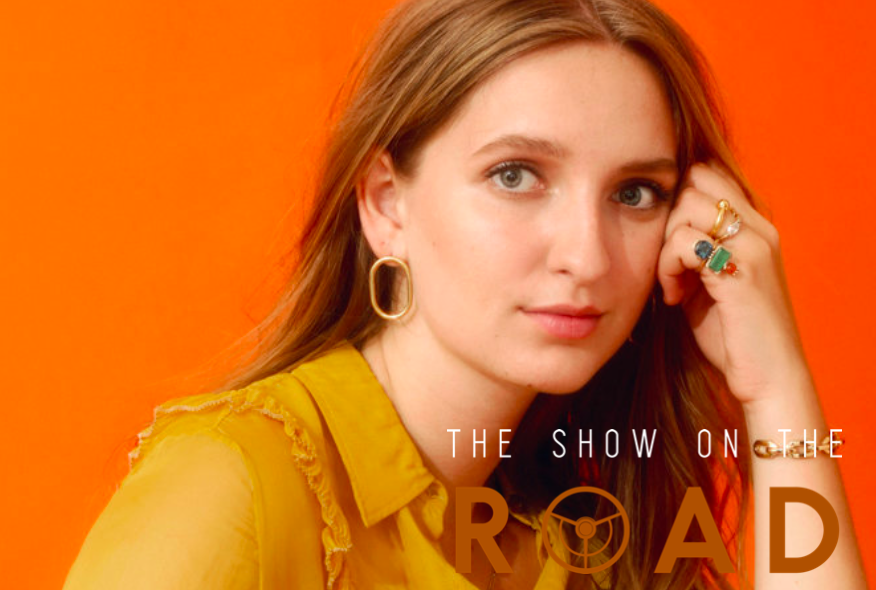 This week Z. Lupetin welcomes Madison Cunningham — a gifted songwriter, singer, and guitar slinger who has quickly risen from shy Southern California prodigy to a nationally admired, Grammy-nominated, major label recording artist redefining what could be a new genre between the fertile plains of pop, jazz, and new wave folk music.

As the eldest daughter of a big family, maybe Madison Cunningham was always meant to be an old soul. And as a young star on the rise, she thankfully hasn’t had to toil long in dive bars and retirement community gymnasiums, as many new artists do. She has already dazzled on large stages, opening for her heroes like the Punch Brothers, Iron & Wine, and Andrew Bird, all while teaming up with luminaries like Joe Henry to bring her songcraft to a new level.

If you have an hour, lock yourself in a dark room and listen to her newest release, Who Are You Now, and forget the failed love affairs and credit card debt and smoky bars of your youth and put your faith in the new generation. We are in good hands, no doubt about it.