The Show On The Road Presents: Under The Radar Featuring Fantastic Negrito 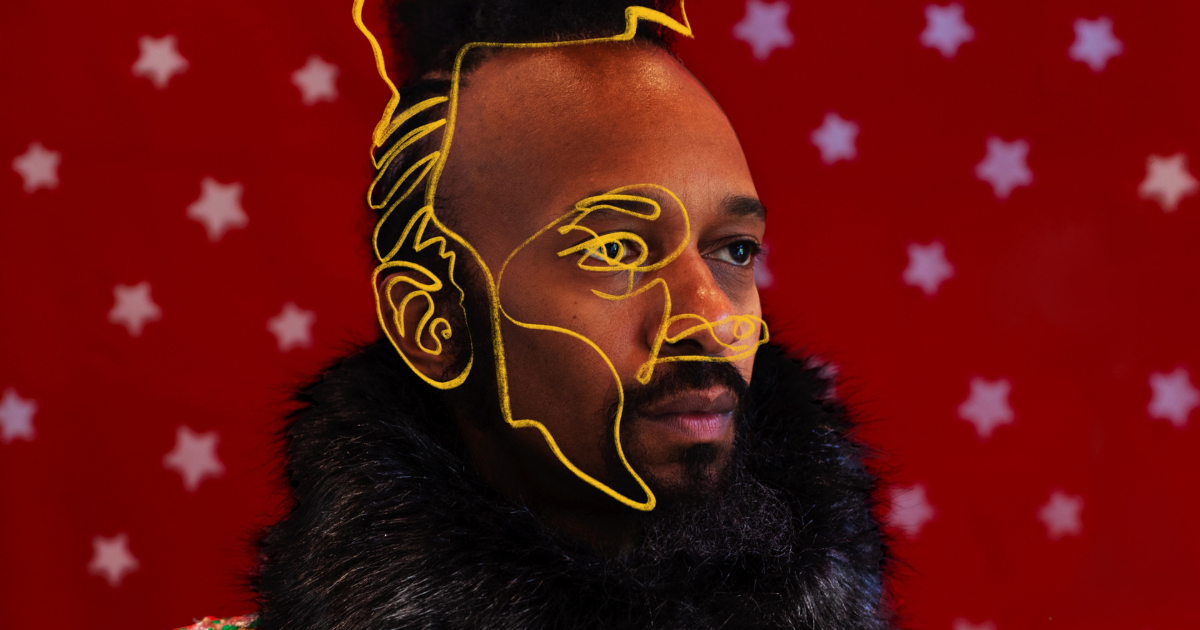 This week The Show On The Road is bringing you an episode from another podcast we think you’ll really like! This episode of Under The Radar features the truly fantastic Oakland-based artist, Fantastic Negrito.

LISTEN: APPLE PODCASTS • SPOTIFY
Under The Radar is a monthly music podcast by host and producer Celine Teo-Blockey. She’s a music journalist who writes for the longtime indie music mag, also called Under the Radar. She interviews indie songwriters and independent artists, going deep into their childhood memories and the musical milestones that have helped shape their most recent albums.

Committed to giving voice to a diverse host of artists, her guests have included gender non-conforming, Native American singer-songwriter and Black Belt Eagle Scout, Ezra Furman (who also crafted the soundtrack for the popular Netflix show Sex Education,). Other guests include Scottish band Travis and Caroline Rose, who started with an earnest country sound and evolved to electro-pop. The whole series is sound-immersive, using archival tape, field recordings, and music from the back catalogue of these artists.

Under the Radar will be back with new episodes in March 2021 and has some great guests lined up, including Wayne Coyne from the Flaming Lips and Emmy the Great, a Hong Kong-born British singer-songwriter.

Subscribe to Under the Radar wherever you get your podcasts to catch up on their first season and get ready for what’s to come in 2021.