The Show on the Road – Samantha Fish 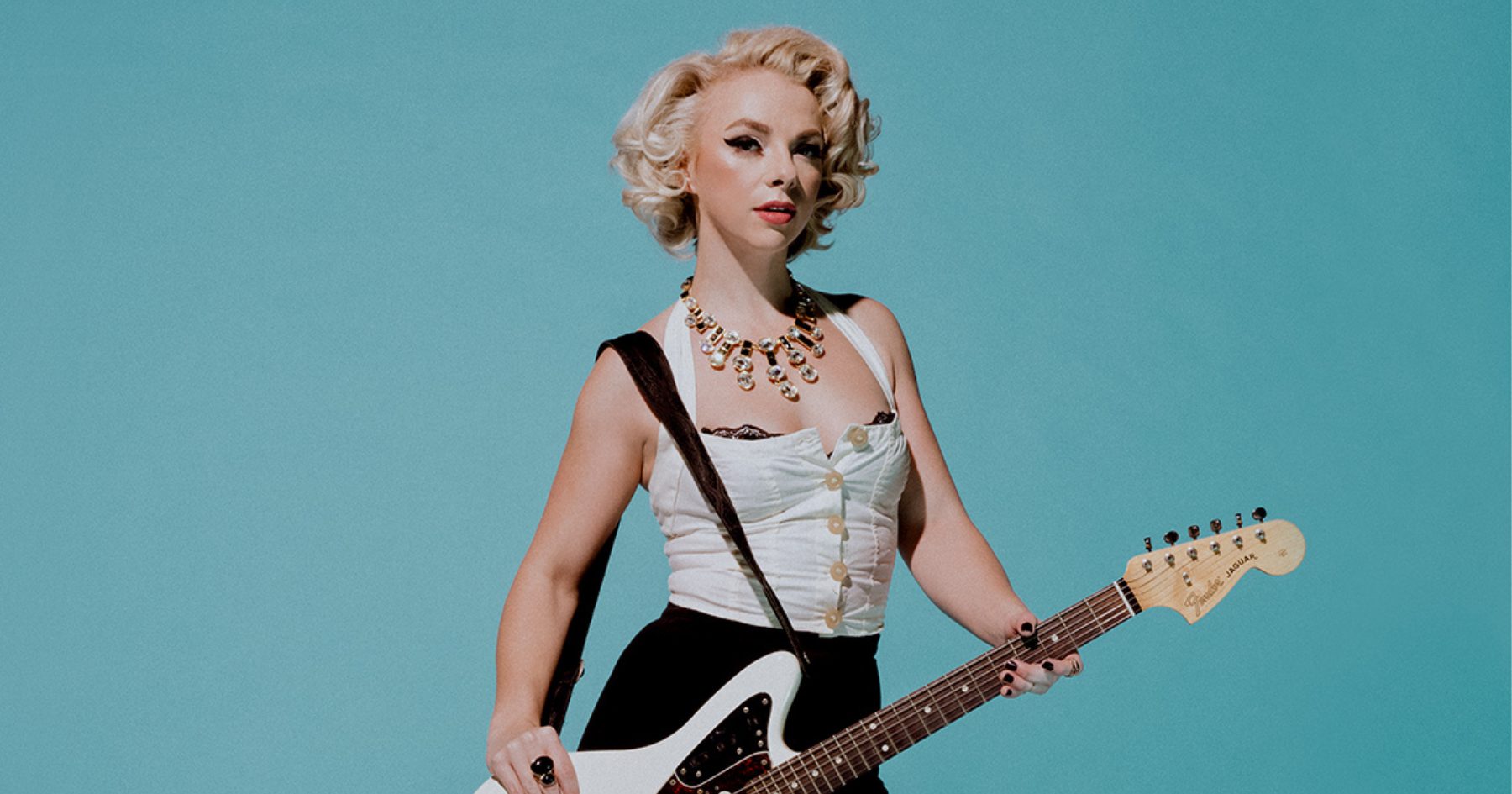 This week on The Show On The Road, we jump in our podcast time machine for a face-to-face interview (remember those?) with acclaimed blues and roots guitarist and singer-songwriter Samantha Fish.

Now based in New Orleans, the SOTR caught up with Samantha Fish at the Sugar Magnolia Music Fest in Mississippi before the world shut down — and to be real, until recently, the very idea of airing this interview seemed inappropriate. Two songwriters speaking into one mic at close range? With everyone crammed into a little trailer? No sanitizer in sight? Indeed.

And yet, as in-person interviews are set to recommence and venues are reopening at last, it felt good to remind ourselves what a real Show On The Road conversation feels like. There are no Zoom glitches or quick edits needed here. We talk about favorite restaurants in New Orleans, dream festival lineups, and guitar solo self-esteem pep talks. We question if Elvis’s ghost is watching over us as we record — and you’ll notice the sound is not pristine, but maybe that’s the best part. You can hear the squeak of the seats, the grit in the voices before they are warmed up for an upcoming set. There’s a band warming up in the background and you can hear Samantha tuning her acoustic guitar just off mic before playing her favorite forlorn love-song, “I Need You More,” near the end.

For folks who are not familiar with Fish’s work, she’s been one of the hardest touring bandleaders on the blues and Americana circuit since she started recording out of her hometown of Kansas City a decade ago. She was still slinging and delivering pizzas then, but now she’s an award-winning veteran of various music scenes and a headliner at music fests from the Crescent City (where she played her first Jazz Fest) to jazz and blues gatherings across Europe and beyond. With seven albums and counting under her belt, including her Memphis brass-embellished latest, Kill Or Be Kind, and her standout rocker, Belle Of The West, (created with Luther Luther Dickinson, which we discuss at length here) Fish is proving again and again that she is in it for the long haul.

One of the more moving moments of the episode centers on Fish’s memories of growing up playing the drums and jamming with her musical family. Even then she didn’t see many girls like her taking the lead guitar as their destiny. She had to believe in herself before anyone else would, and here she is. Representation matters and Fish is showing a whole generation of young players that despite Rolling Stone barely mentioning women in their ongoing “greatest guitarists of all time” lists there are new people who walk and talk and look a little different taking up the mantle of guitar god (or goddess).