The Show On The Road – Steve Earle 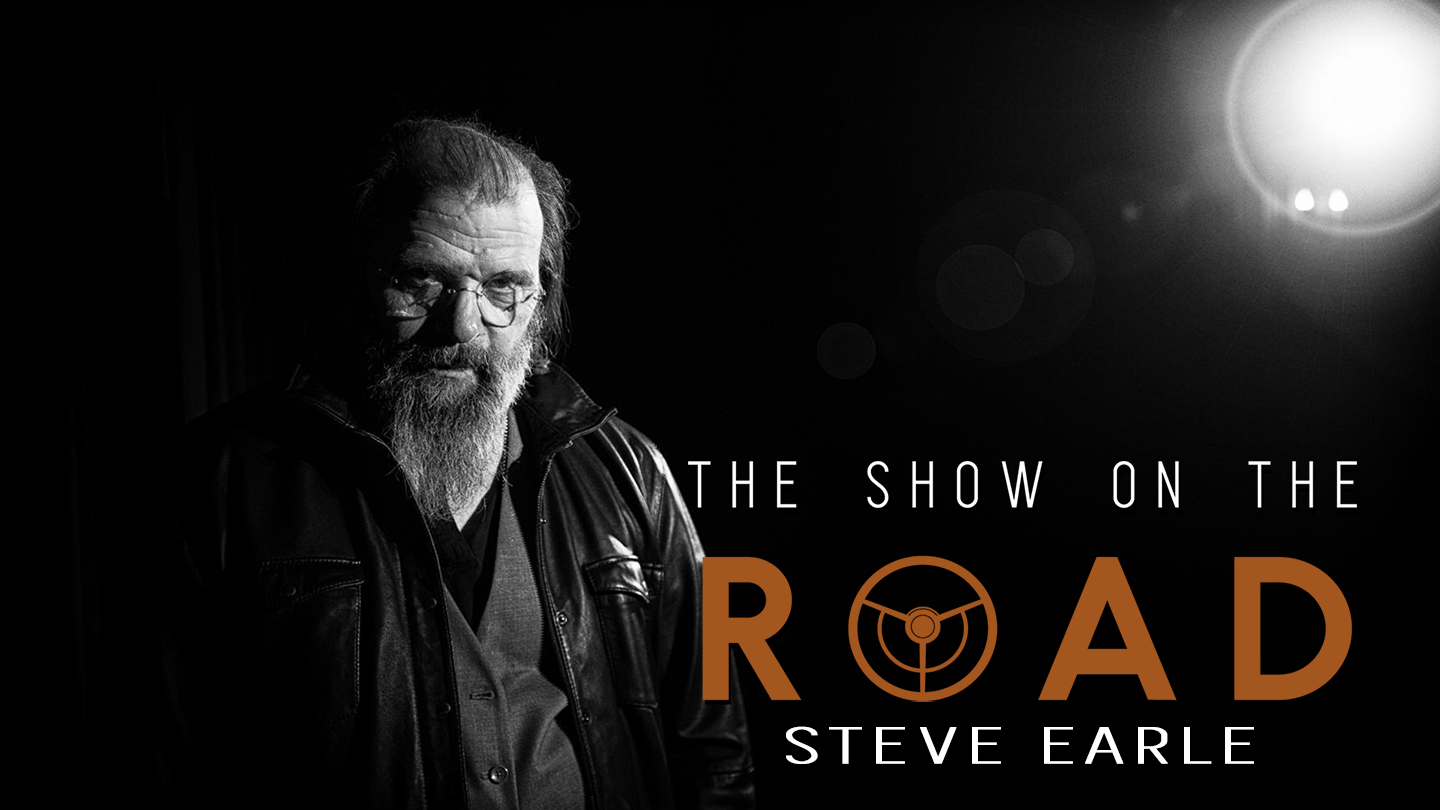 This week, Z. speaks with Steve Earle. The three-time Grammy Award-winning roots ‘n’ roll poet and revered performer has been releasing fearless, roguish records for nearly four decades, accidentally becoming one of the founding fathers of the thriving Americana movement along the way.

Growing up a baseball-crazy son of an air traffic controller in San Antonio, Steve Earle has never quite checked any cliché box or stayed in any lane on the way to his almost mainstream success.

Host Z. Lupetin caught up with Steve on his tour bus before hitting the stage at ROMP Fest in Kentucky this past June. Steve has been on the road in support of his recent release, GUY — a tribute to one of his songwriting colleagues and heroes, the late Guy Clark, out now on New West Records.