The Show On The Road – The Accidentals 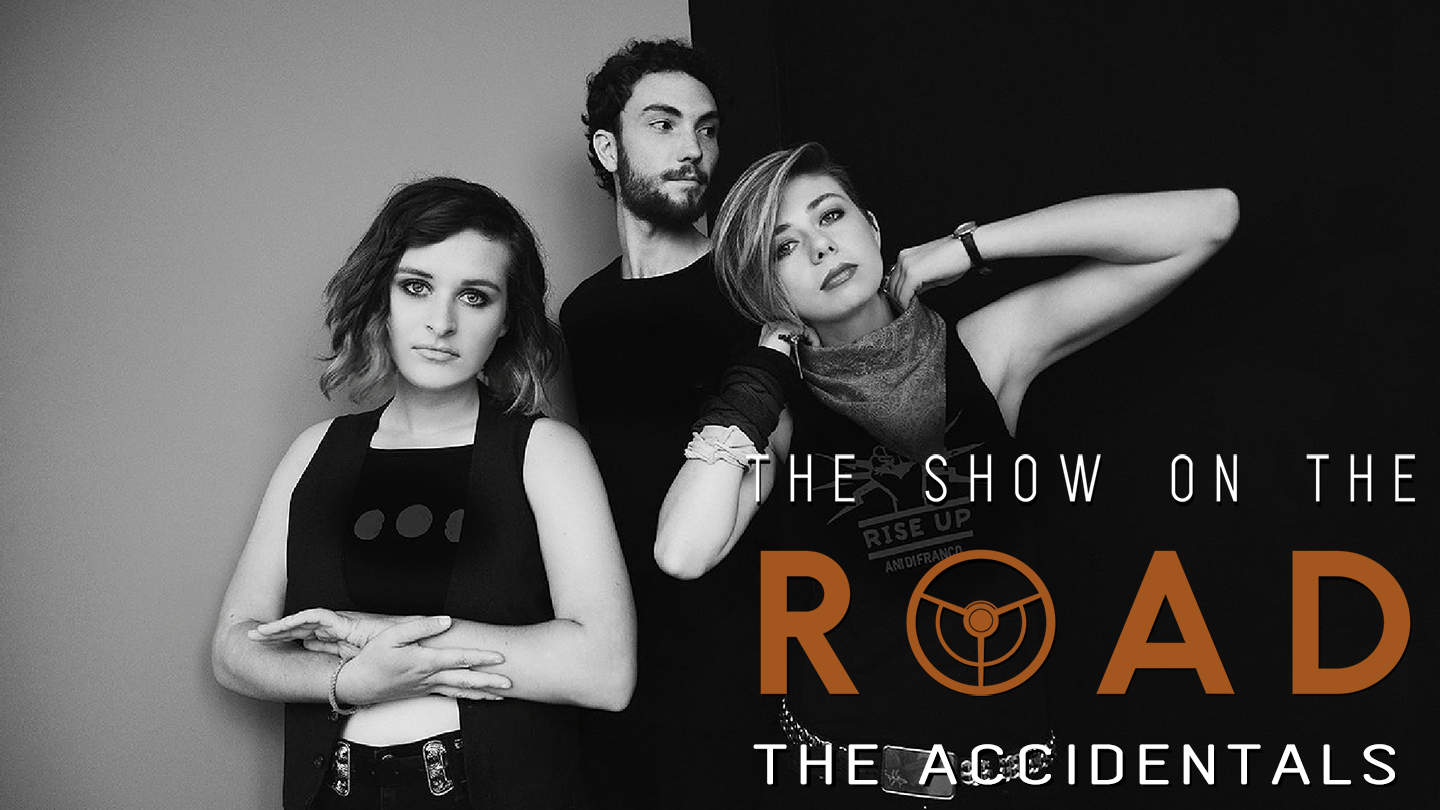 Z. chats with Michigan electric folk trio, The Accidentals. The two leading ladies of The Accidentals met as violin- and cello-playing high schoolers in Traverse City, Michigan, where it was love at first jam, and soon after they had the courage to say no to a full scholarship to Berklee College of Music. They have been making records and touring non-stop ever since–all before they could even buy themselves a beer.

The Accidentals’ empowered cocktail of classically infused, funky Americana got even more potent when they officially became a trio in 2014 as drummer Michael Dause joined in, and they quickly became precocious Michigan musical celebrities, opening for Brandi Carlile, Andrew Bird, and Rodriguez, among others. This momentum got them national attention following an appearance at South by Southwest (notably adored by Billboard) and eventually led them to sign to a major label.

Z. met up with the three of them in a hotel room at the Sisters Folk Fest in Oregon.