The Show on the Road – The Allman Betts Band 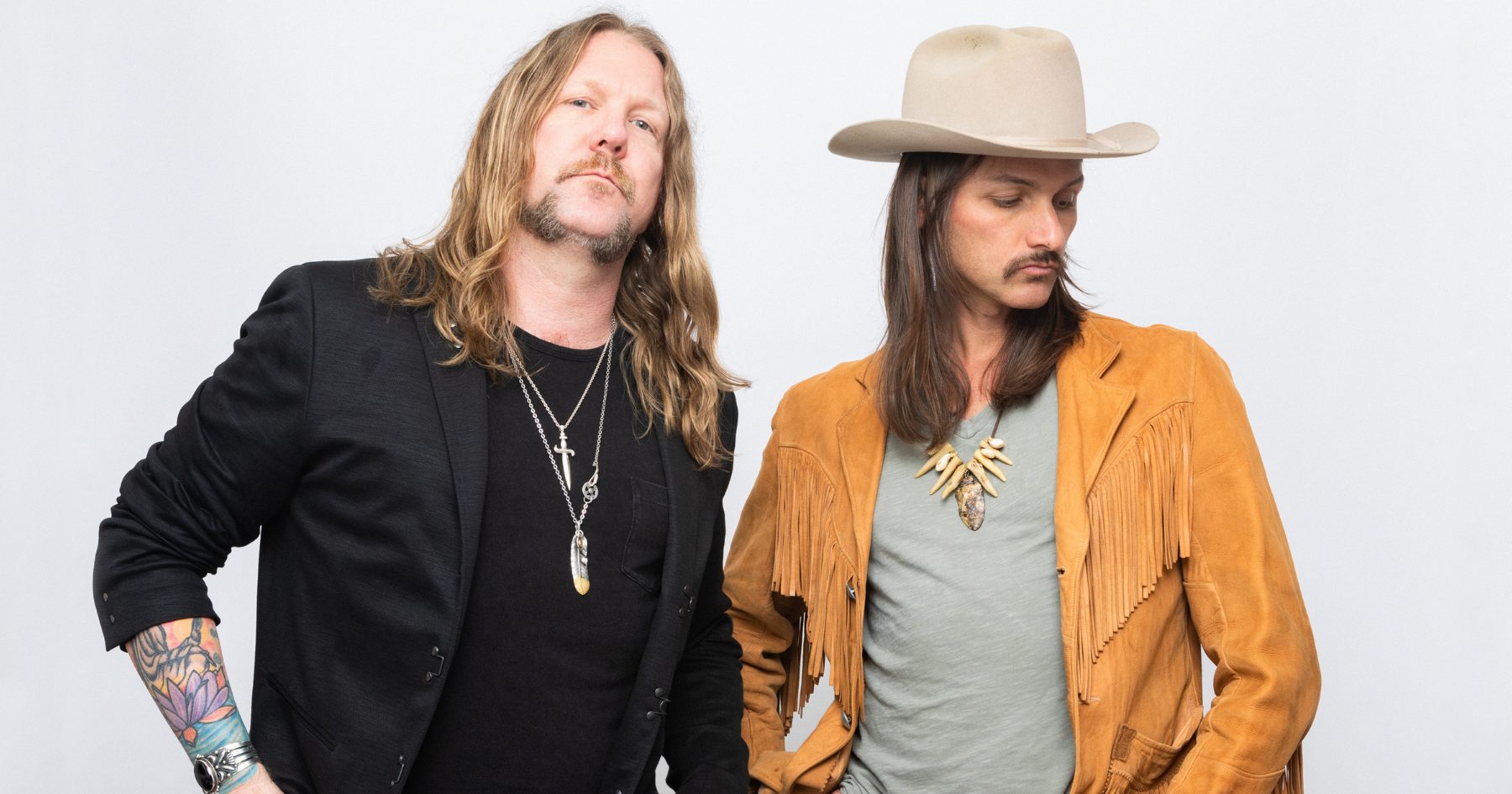 This week on The Show On The Road, it’s a rock ‘n’ roll family affair with a special conversation with Devon Allman and Duane Betts, two guitar-slinging sons of the iconic Allman Brothers Band who formed their own soulful supergroup: The Allman Betts Band.

LISTEN: APPLE PODCASTS • SPOTIFY • STITCHER
With their 2019 debut record Down To The River, Allman and Betts — who took turns playing alongside their revered dads Gregg and Dickey as teenagers — finally banded together to create a new collection of the soaring slide-guitar-centered, Gulf-coast rock and brawny, road-tested blues that both pays homage to their heady upbringings and forges their own way forward. Even their touring bassist has a familiar name to Allman diehards: Berry Oakley Jr., whose dad was one of the Allman Brothers’ founding members when they formed in 1969 out of Jacksonville, FL.

While many groups were stuck at home licking their wounds as the pandemic shut down most touring options, Devon and Duane’s crew tapped into the nascent drive-in circuit, bringing their spirited 2020 release, Bless Your Heart, to a whole new set of excited fans. Always sticking to their southern roots, they laid down both records at Muscle Shoals Sound Studios with producer Matt Ross-Spang (Jason Isbell, Margo Price, Elvis Presley). While history is always dancing in the margins of the songs, it’s clear on this second offering that they wanted to create stories that didn’t only reflect their roaring live shows.

Standout songs like the soft piano ballad, “Doctor’s Daughter,” show the group roving in new, more nuanced directions — while “Autumn Breeze” is a pulsing slow-burn, but features the effortless twin guitar lines that made their dads’ work so instantly recognizable.

Of course playing in the family business wasn’t always a given for the guys — especially Devon, who only met his hard-touring father Gregg at sixteen. Devon first started hanging out with young Duane (then only twelve) in 1989 on the Allman Brothers’ 20th Anniversary tour. As he describes in the episode, Devon wasn’t sure he wanted to follow in his father’s hard-to-follow footsteps, but once he sat in on “Midnight Rider” and the crowd went crazy? It was off to the races.

This year marks the 50th anniversary of the Allman Brothers’ breakout record Live At The Fillmore East, which I grew up listening to on loop with my father. Though Duane Allman died tragically in a 1971 accident before his namesake was born, and Gregg passed away in 2017, their spirits live on in the Allman Betts Band’s epic live show, which is already gearing up for the tentative 2021 touring season.