The Show On The Road – The Slocan Ramblers 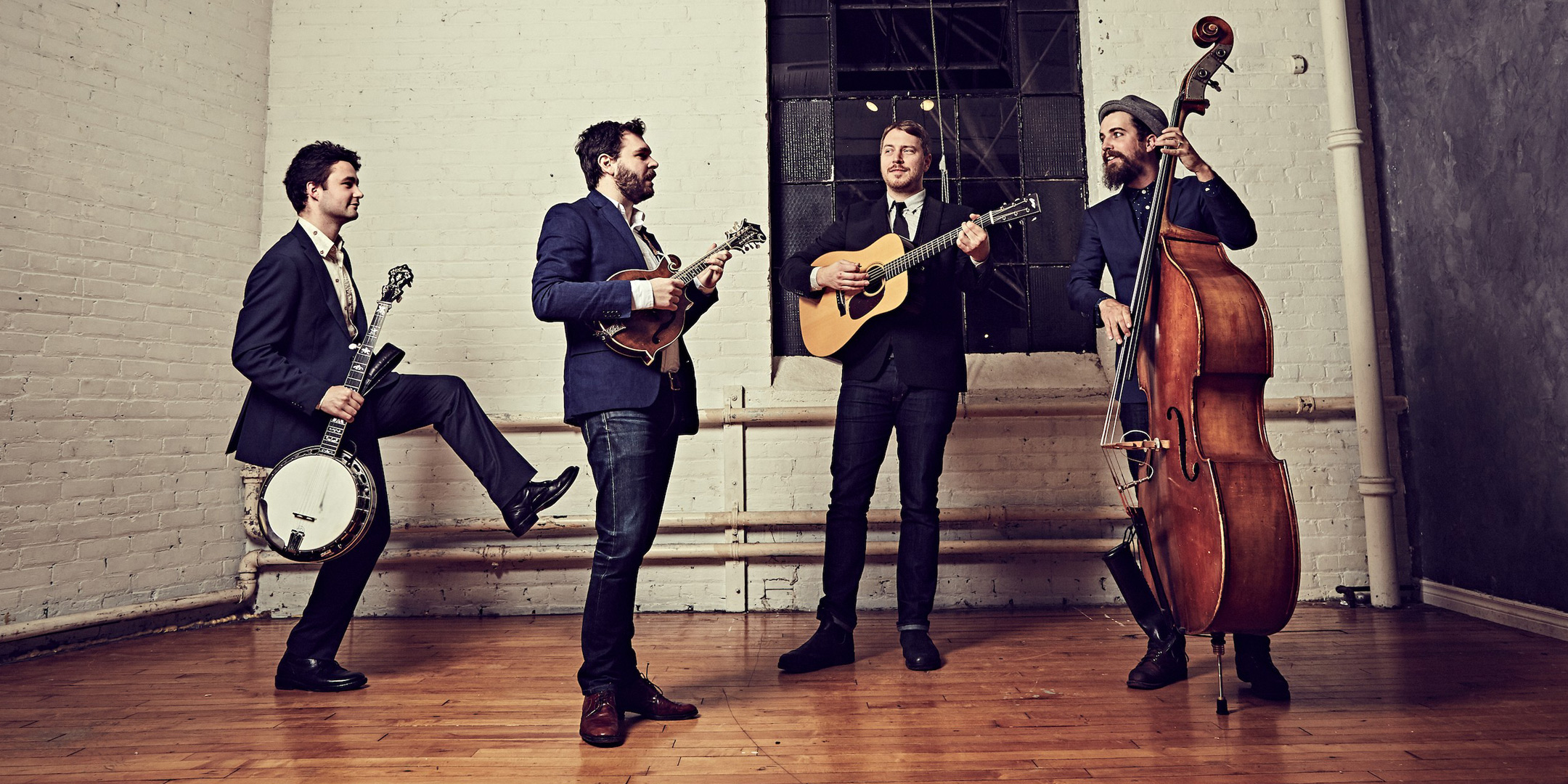 This week, Z. speaks with The Slocan Ramblers. This fearless, fleet-fingered string band is adventurously advancing the high lonesome sound of bluegrass to great acclaim, and not from the states where it’s known best, but in a lakeside folk hotbed that has become a cosmopolitan music mecca of Canada — Toronto.

Their newest string odyssey, Queen City Jubilee — featuring a lovable zombie on its painted cover — was recently nominated for a Juno Award for traditional roots album. Make sure you stick around to hear the band doing a musical experiment where Z. asks them to each musically respond to a slightly offensive Cards Against Humanity prompt.