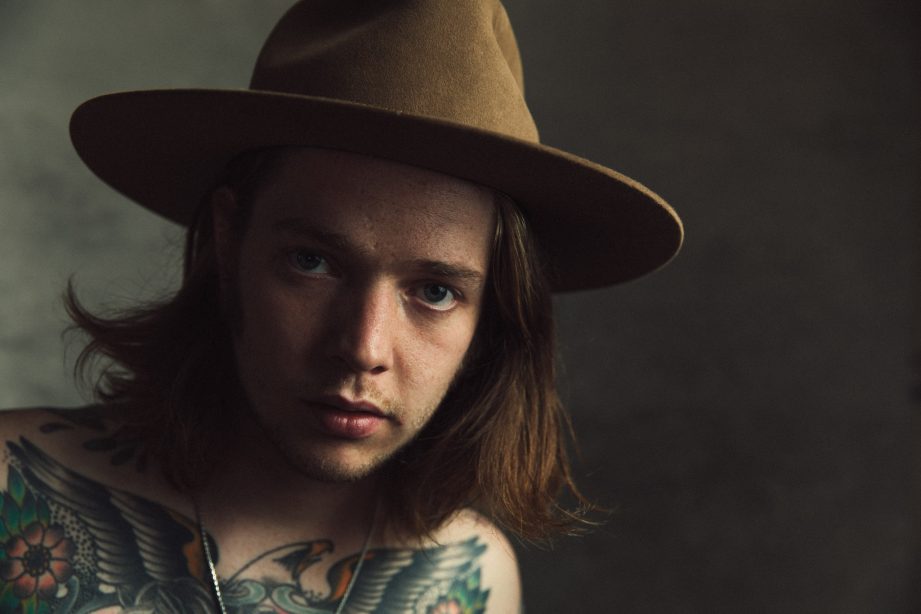 Episode 107 features three conversations held on the run during AmericanaFest 2019 in Nashville, Sept. 10-14.

Billy Strings represents the cutting edge of bluegrass and improvisational acoustic music. He’s a breakout bandleader and a guitar player’s guitar player. His second album is recently out, called Home. Jontavious Willis is another guitar-playing youngster, but his thing is traditional country blues. He’s been mentored by Taj Mahal and Keb Mo. Kevin Russell is the songwriter and band leader known as Shinyribs – a legend of the Austin scene and a wildly entertaining showman.