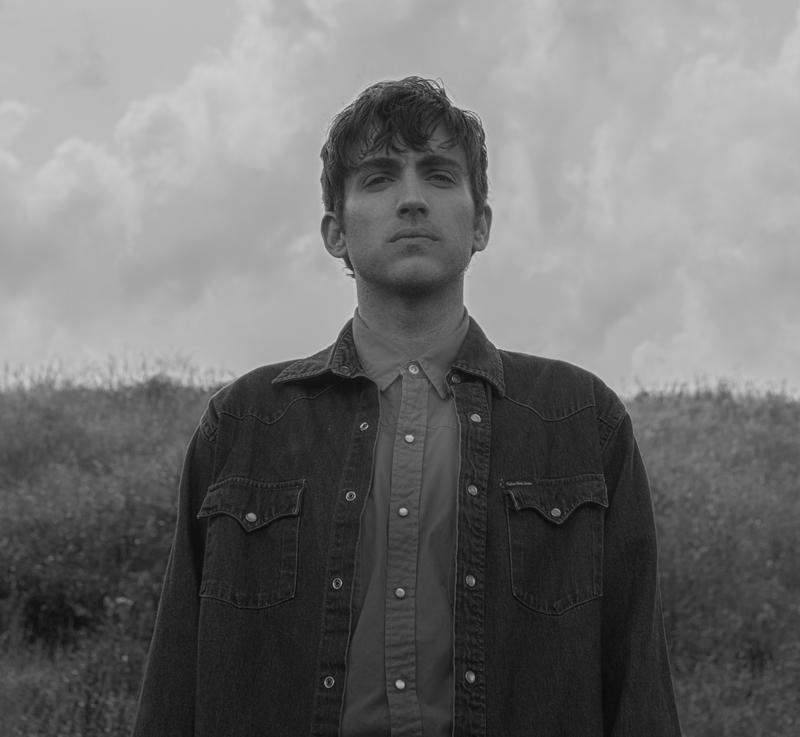 Ideal Man, the fourth full-length album from Nashville songwriter Andrew Combs has been praised by major outlets including Rolling Stone Country. Is it a country album? Is Combs a country artist?

Well he undoubtedly was when his first records emerged. His debut album Worried Man had steel guitar and a snapping rhythm section and songs that got right to the point about loss and love. With 2017’s Canyons of My MInd, a swooning lush atmosphere wafts in, and Combs voice – always full of emotion and carefully wrought – stepped up a few levels. It’s one of the more seductive and involving male voices in Americana, in the same zone as John Paul White and Combs friend Dylan LeBlanc. It marked real growth and refinement, and Ideal Man does too. Also in the hour, Music Row songwriting success Erin Enderlin leans harder than ever into her artist career with the moving and deeply country Faulkner County.

Notes and full versions of these edited interviews can be found at WMOT.org.