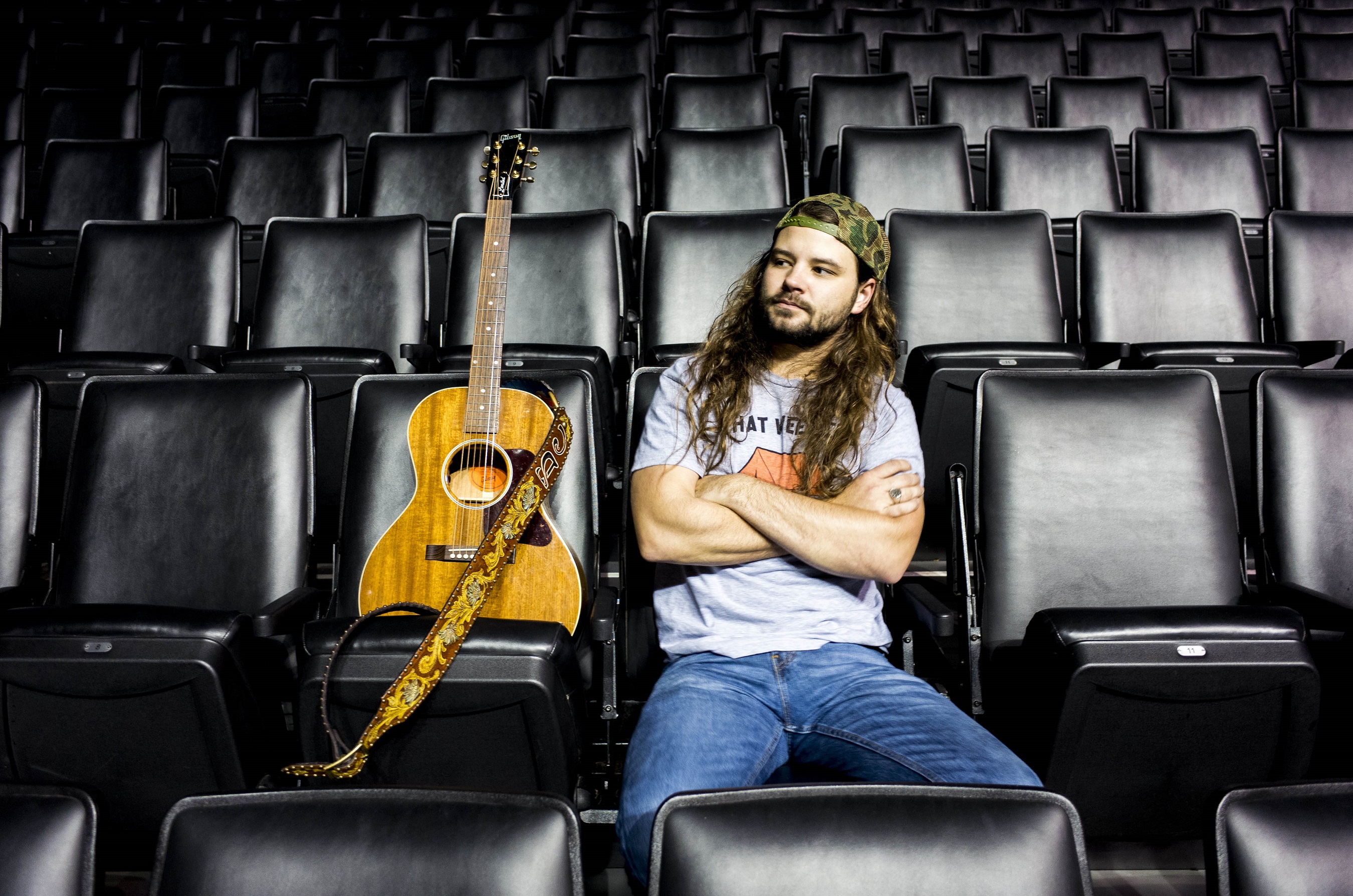 Two great roots songwriters at different stages of their careers. Brent Cobb is a laid-back Georgian who got his first chance to record through his cousin Dave Cobb but who earned his stripes in Nashville and beyond thanks to his sensitive eye and relatable way with a lyric. He’s released his fourth album Keep Em On They Toes.

Dave Alvin is an icon of Americana who translated a musically rich upbringing in southern CA to a world-hopping career with the Blasters and his own unmistakable roots rock sound. His new album is a collection of side-project recording sessions cut for fun of songs he loves.