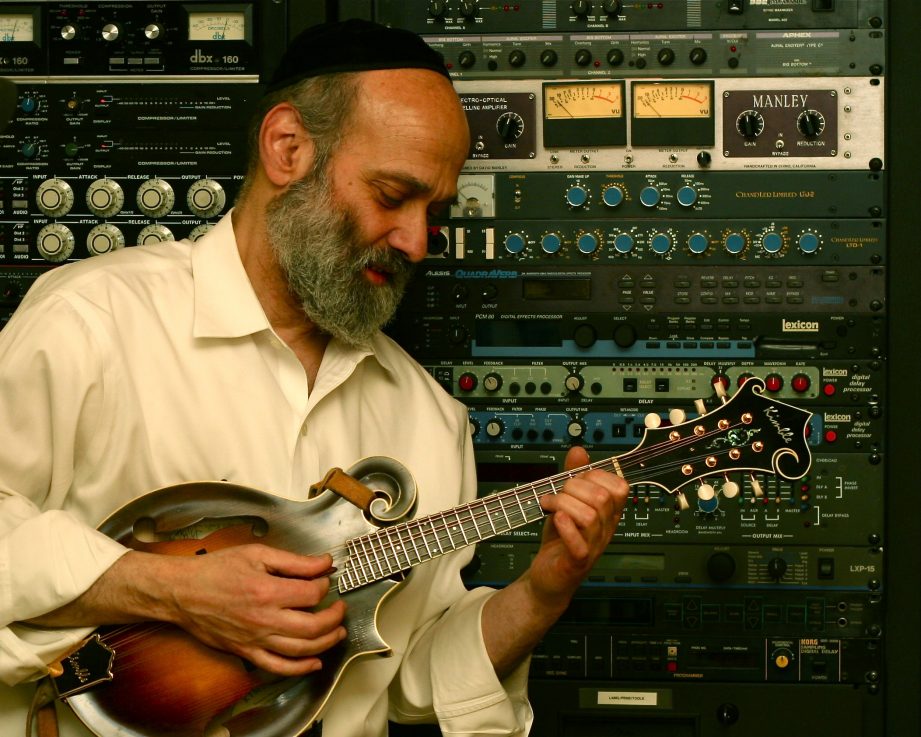 This week’s show is split between two string instrument masters who have little in common save for a lifelong commitment to nurturing traditional music while allowing it to grow and adapt to the times.

Byron Berline is an Oklahoma-based fiddler who’s a hero in bluegrass music, but who also led the way in the country-rock movement out of Los Angeles for 25 years. He recently had a setback when his famous and beloved Double Stop Fiddle Shop in Guthrie, OK burned down and with it a huge loss of valuable instruments. Also in the show, Andy Statman talks about how and why he mastered the bluegrass mandolin and the Klezmer clarinet. He’s released more than 30 exceptional albums, his latest being Monroe Bus, a tribute to Bill Monroe instrumentals that took on unexpected range and dimension.