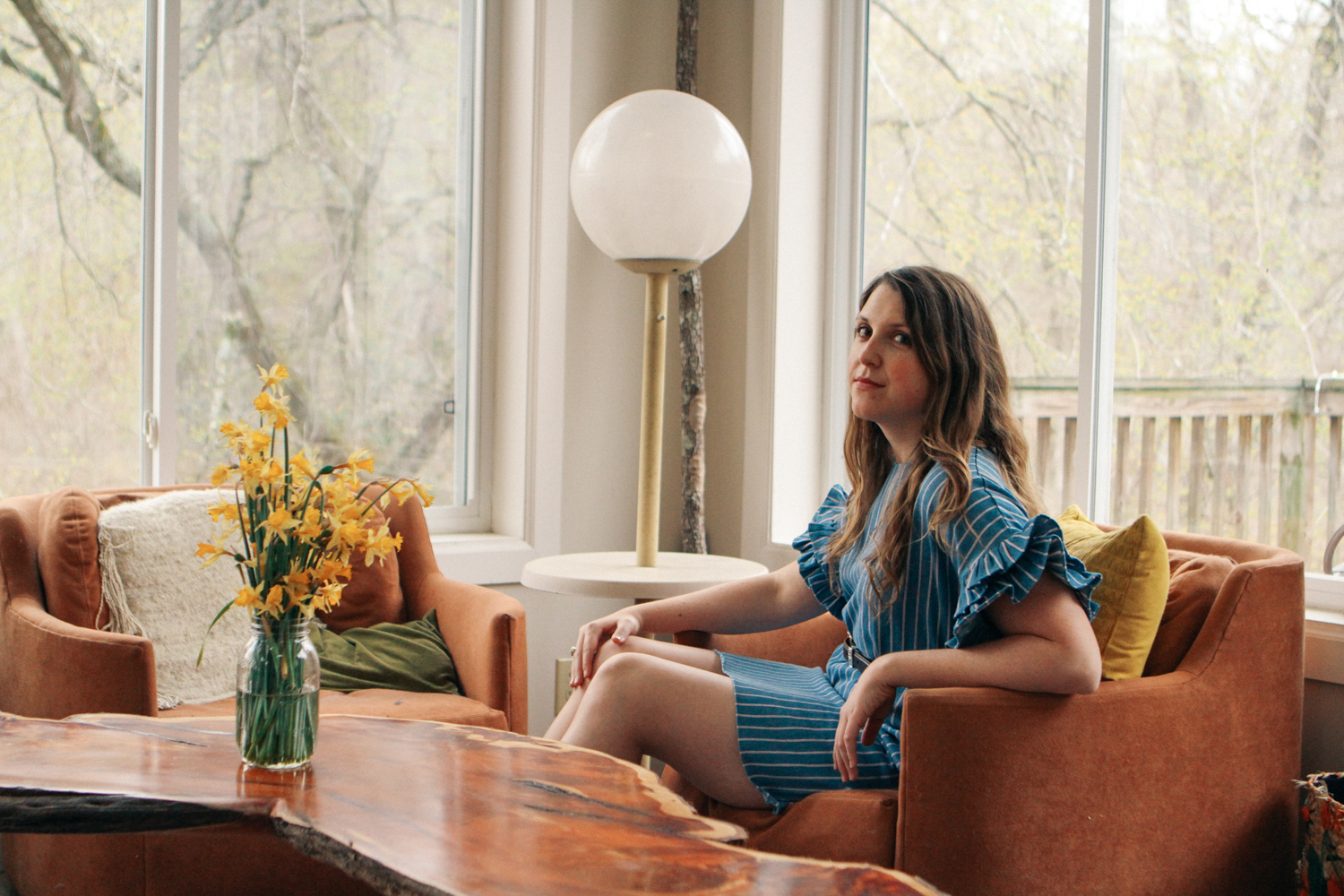 Caroline Spence moved to Nashville eight years ago fresh out of college with a “vague dream” of writing songs — probably, she thought, for other artists. But as her network and her confidence grew, it became clear she needed to be out front.