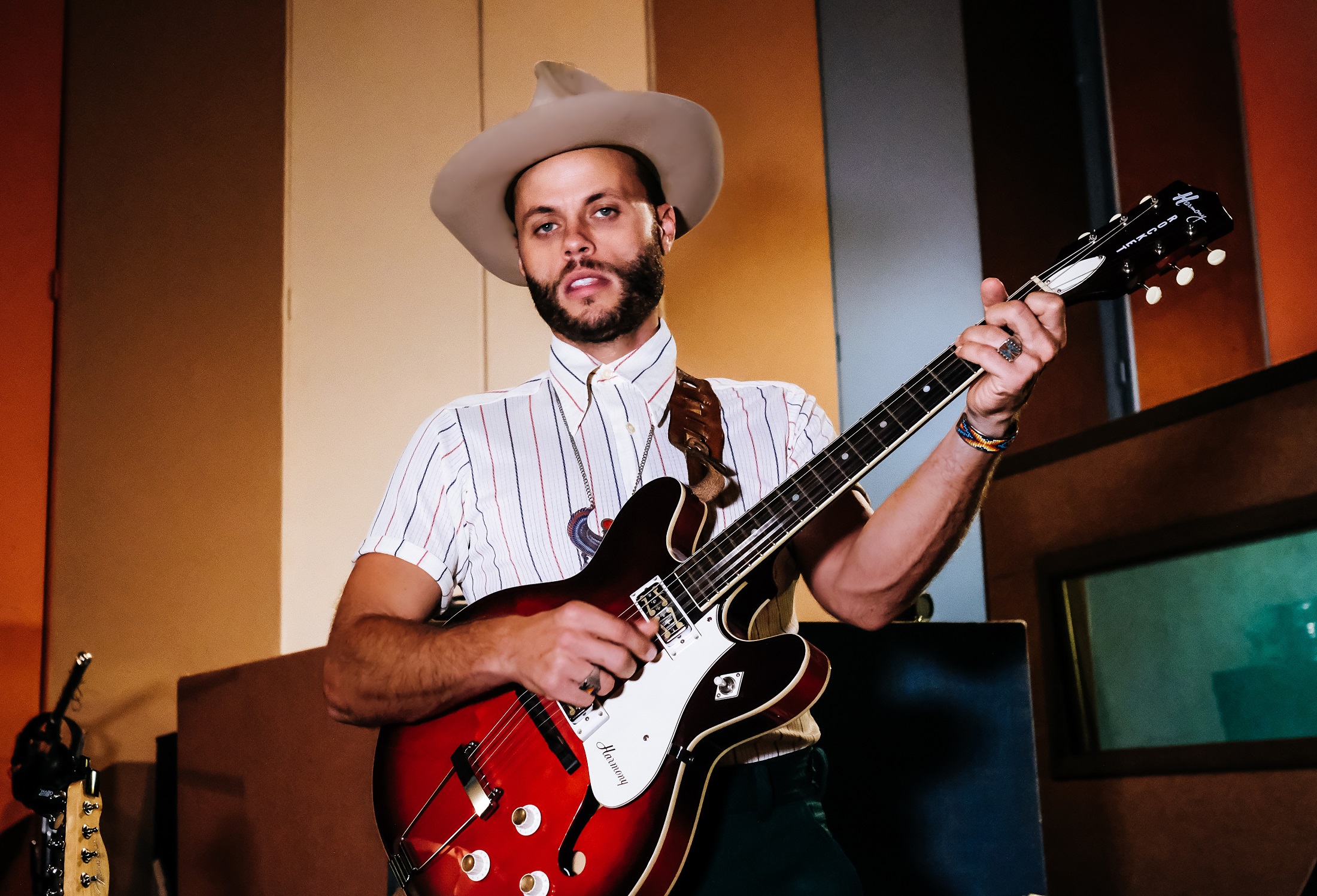 Charley Crockett has a story that’s difficult to imagine playing out in the 21st century – he’s hoboed around the country, lost loved ones, scuffled with the law, played on the streets for a decade.

And recently he endured open-heart surgery. At 35, he’s lived several of our lifetimes. And the thing is, he’s poured it all into his remarkable country blues, and he’s finally getting the renown he deserves. It’s what roots music is all about. Get ready for his September 20th release of The Valley with this conversation, which took place backstage, hours before his Grand Ole Opry debut in the WSM Room. Also in the hour, Nashville’s Lillie Mae is back on the program to discuss making her second album for Third Man Records at Studio A with super-producer Dave Cobb. It’s part of a longer conversation that will be posted soon by our friends at WMOT.org.