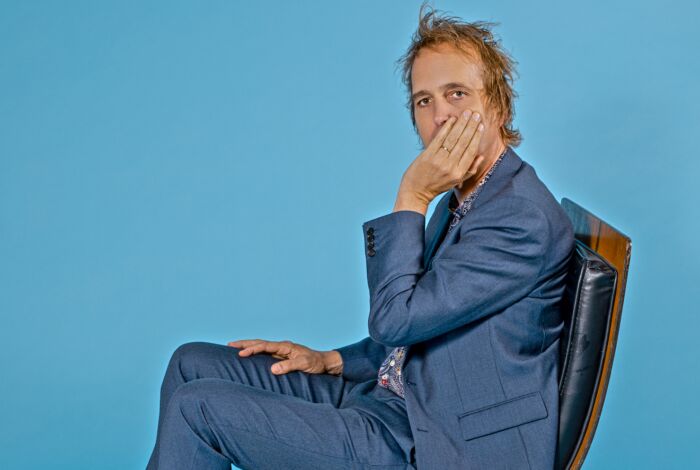 Chuck Prophet is a lifer who at 57 says he’s just getting the hang of it – it being crafty, intelligent songs that feel good even when they’re downers, songs that rock and twang in balanced proportions.

Since going solo after a decade with the psych garage band Green On Red, Prophet has given us a vast body of work that sits easily on the shelf next to Rockpile, Elvis Costello or Tom Petty. Now he’s releasing a reflective, sardonic and political album called The Land That Time Forgot. From retooling his solo sound to his long partnership with spouse Stephanie Finch, there was a lot to talk about.