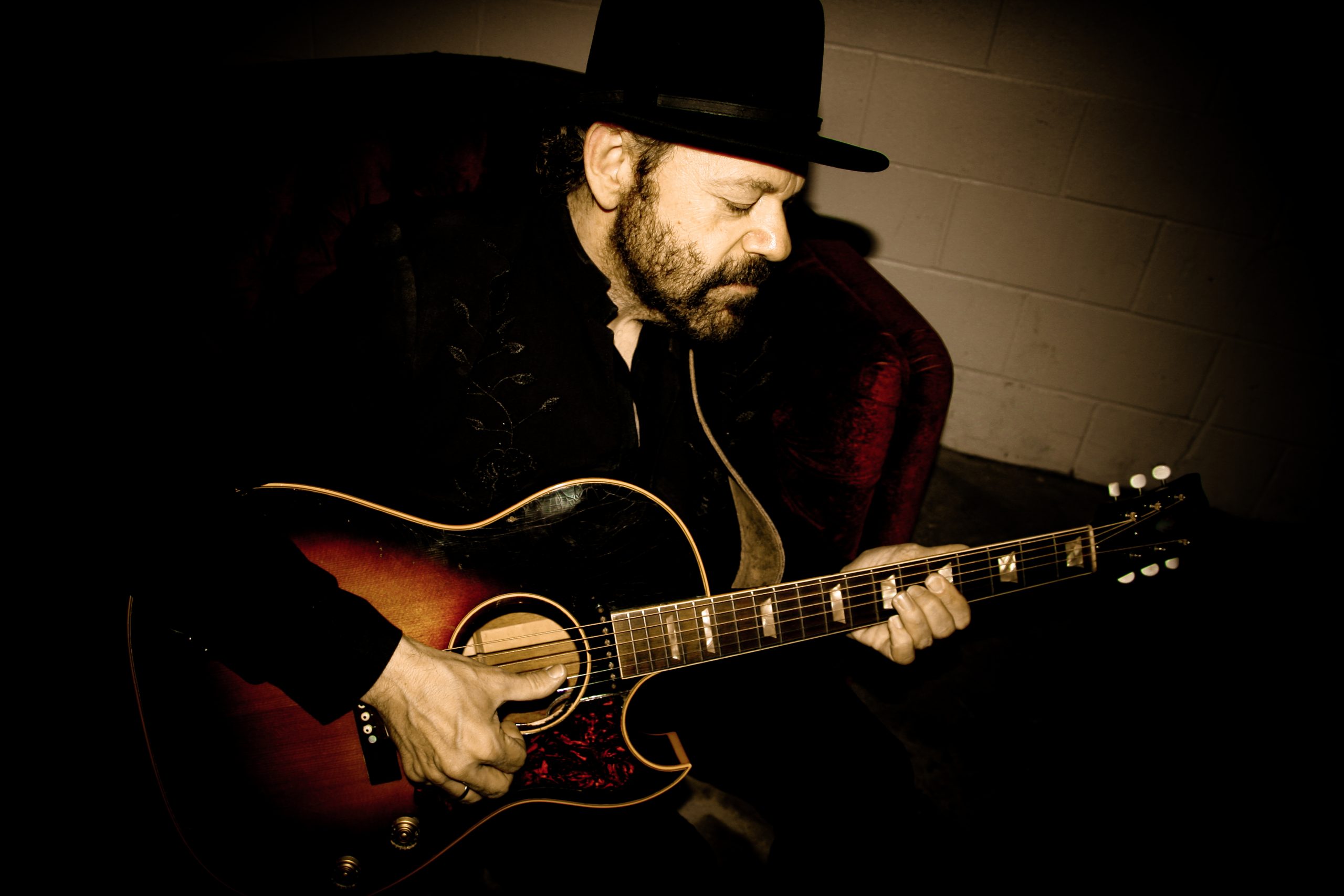 Colin Linden – guitarist, singer, songwriter and producer – is one of Nashville’s most interesting musicians. You may have seen him in the Americana Awards house band, or as a key live musician on the TV series Nashville or in the dynamic Canadian country rock band Blackie and the Rodeo Kings.

He wasn’t born into the blues but he sure found the music early and made it his own, through a very early meeting with Howlin Wolf and a pilgrimage through the Deep South in his teens. He’s also been a long-time band leader and producer for Bruce Cockburn. We talk about all that, as well as the project he’s just completed with fellow blues musician Luther Dickinson and others, a suite of vintage love songs called Amour. Plus, a visit with the new owner and proprietor of a revived historic studio in Nashville, the former home of Cowboy Jack Clement.