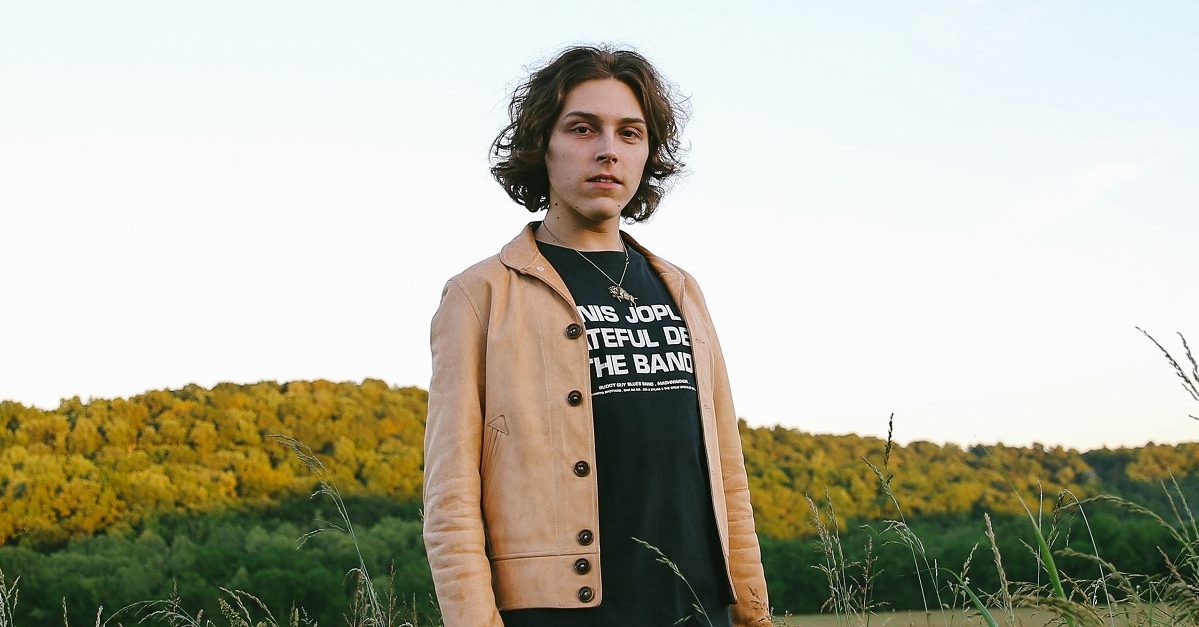 Daniel Donato landed a plum guitar gig in downtown Nashville at age 16 and now he’s building a new world of twangy jam with his debut LP ‘A Young Man’s Country’. Jake Blount is re-defining old-time music with banjo and fiddle out of his DC base. His anti-racist push is forcing bluegrass and Americana to investigate its origins and its audience. His new album Spider Tales is a showcase of the Black roots of our shared music.