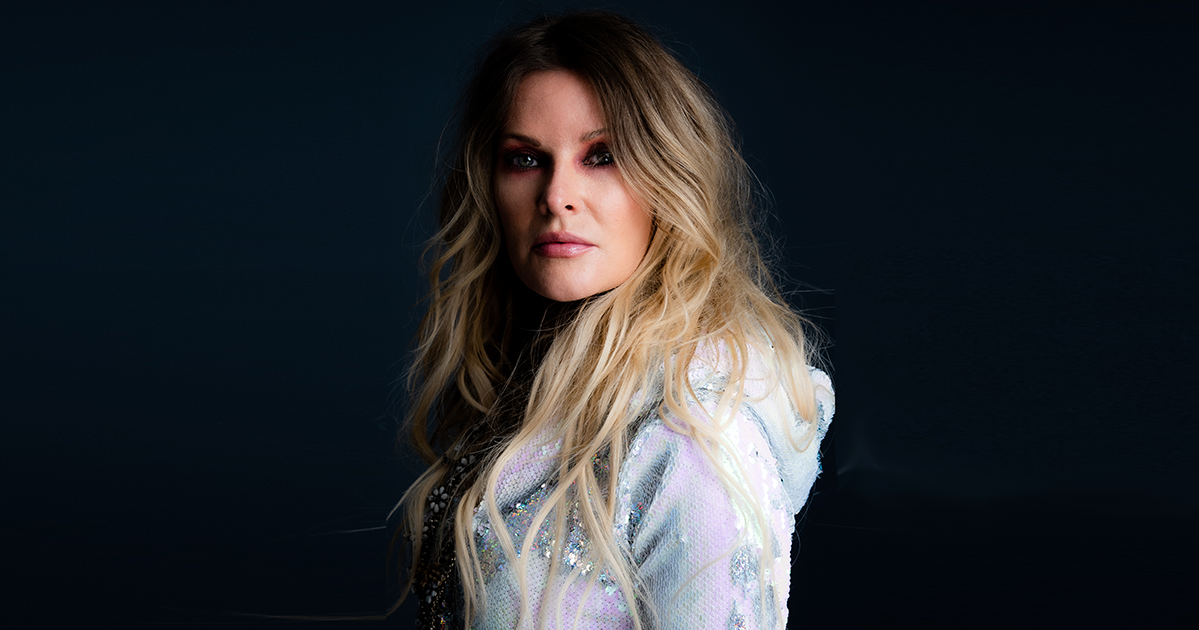 Elizabeth Cook was welcomed with celebration into the Nashville country music fold in the early 2000s, because of her charm, her fascinating story, and her bracing traditional country songs and songwriting.

Cook has become an Americana star in the intervening years, but she had some rough times in the 2010s. Now back with an album, Aftermath, she’s on solid ground and reflective about a creative life with ups and downs. While Cook has played the Grand Ole Opry more than 400 times, Jeannie Seely has been on the show steadily since 1967. We catch up with the beloved veteran as she releases An American Classic at 80 years young.