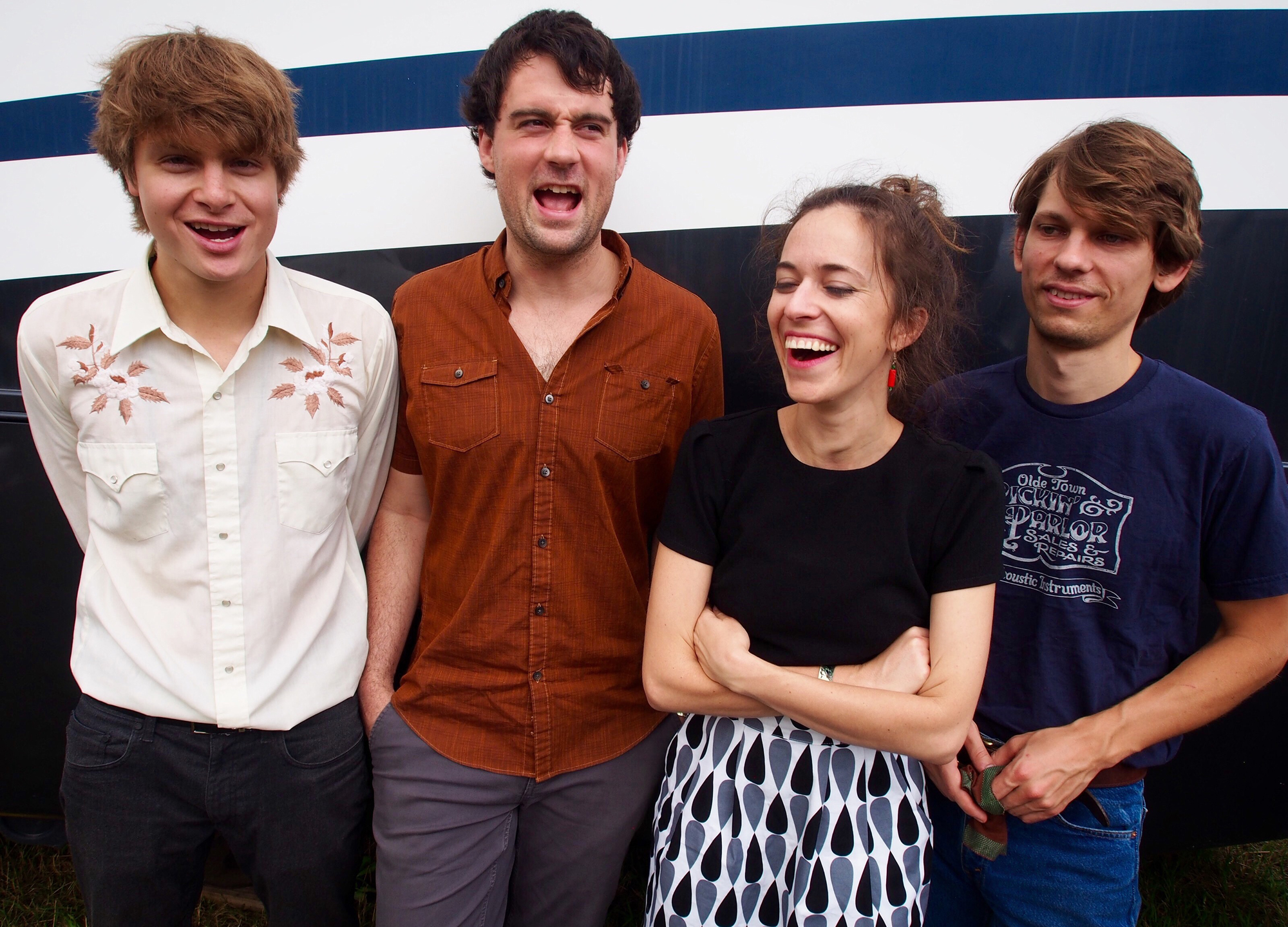 Four virtuoso string band musicians well known for their work with other bands are taking instrumental acoustic music to new heights in the band Hawktail.

They are fiddler Brittany Haas, bassist Paul Kowert, guitarist Jordan Tice and mandolinist Dominick Leslie. And they recently landed on the Grand Ole Opry on release weekend of their second album Formations. Also, the delightful and clever throwback country duo of Noel McKay and Brennan Leigh. They’ve moved from Austin to Nashville and put out a masterful album of timeless songwriting.