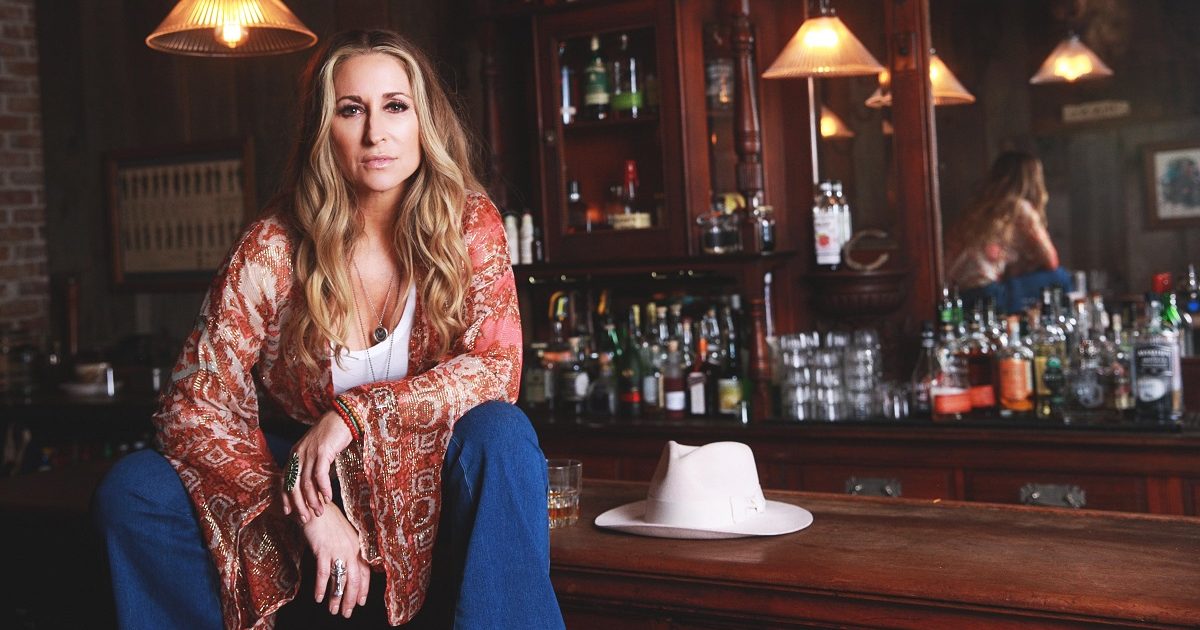 Heidi Newfield had a run of country hits in the 2000s w a band and as a soloist. Now she’s reinventing and going gritty with her songwriting and blues harp on her first new album in more than a decade, The Barfly Sessions, Vol 1. Mac McAnally is a legend on the Row – a Hall of Fame songwriter and a 10-time CMA Musician of the Year. His own music displays real independence and countless skills as a singer, writer and producer. His new one is called Once In A Lifetime.