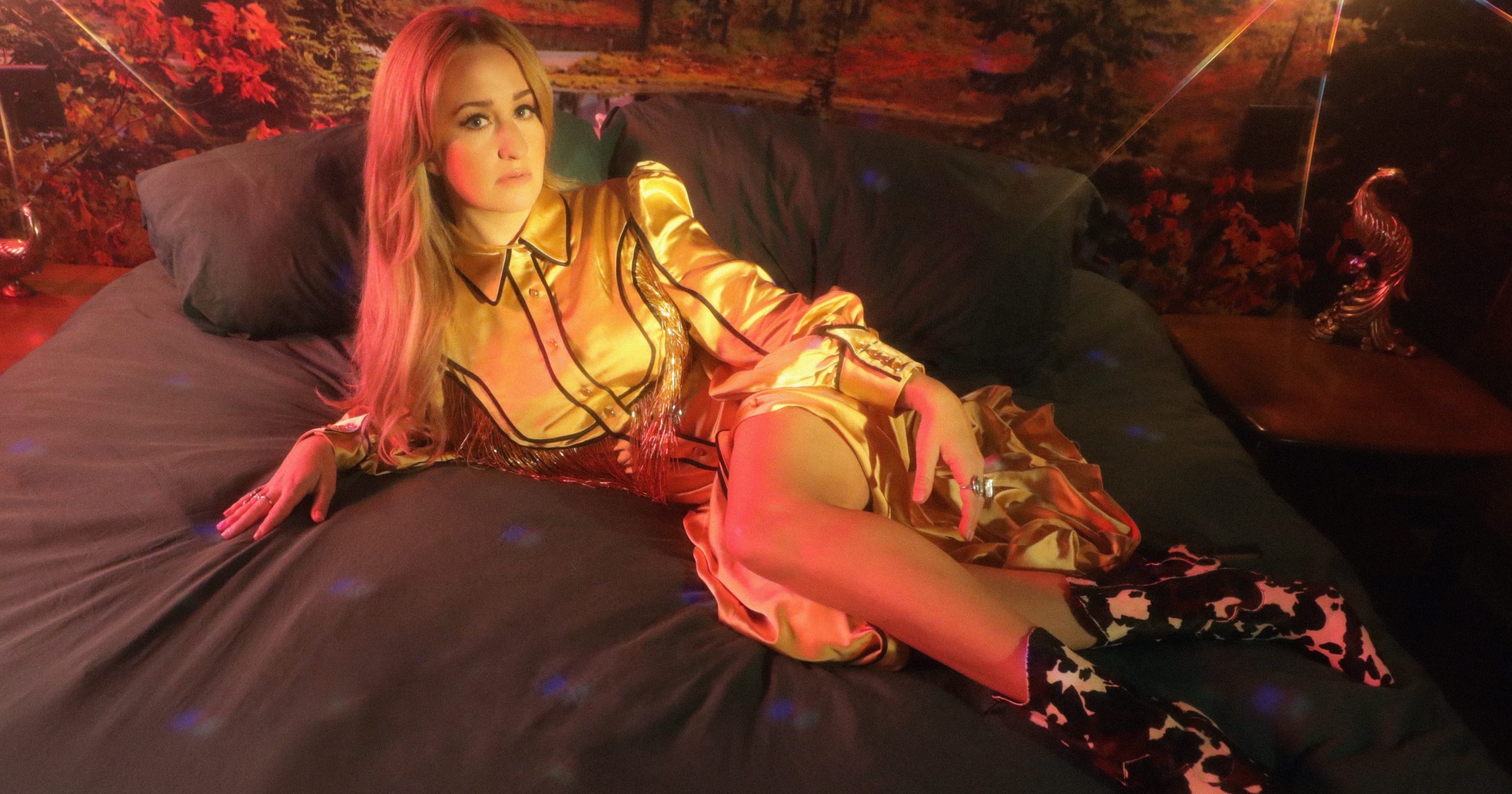 As recently as five years ago, Nashville’s Margo Price was having trouble making ends meet after many years of “playing dives trying to stay alive” as she says in her new song “Twinkle Twinkle.” But as that song also documents, she hit on the right sound with the right team.

Third Man Records released her debut album in 2016 and it’s been a remarkable ride ever since. By her side the entire time has been her husband, co-writer and bandmate Jeremy Ivey. I got a chance to talk to them together about the new music both of them released in the strange days of 2020.