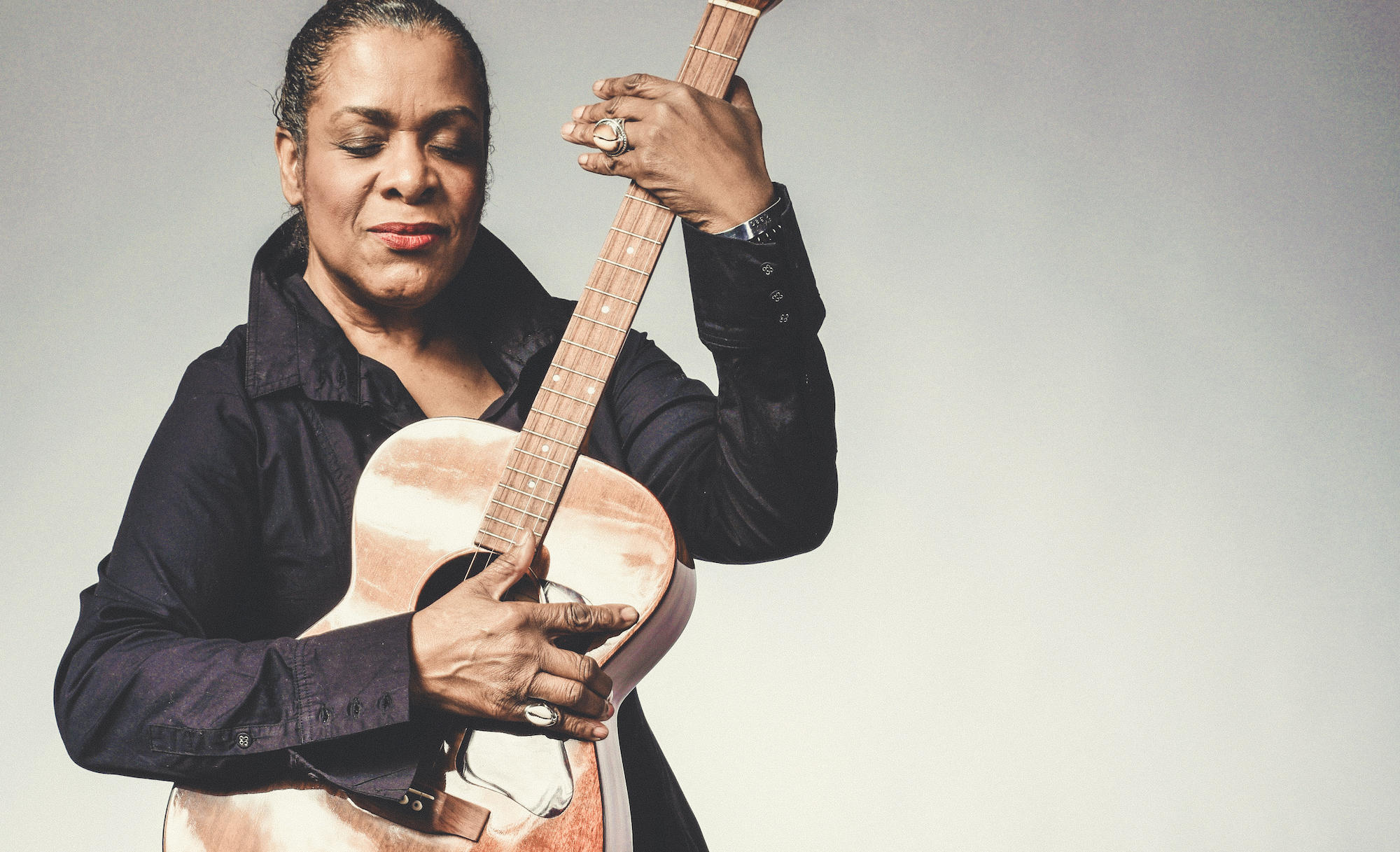 The lineage of Nashville’s Fairfield Four thrives and resonates in Odessa Settles, this week’s guest on The String.

The daughter of singer Walter J. Settles (1928-1999), Odessa is an in-demand singer who values the full spectrum of sacred to secular music, especially the roots/Americana world where she’s amassed a long resume. She’s been a guest vocalist on projects by Darrell Scott, Kathy Mattea, Tim O’Brien and last year’s Rifles & Rosary Beads by Mary Gauthier. She works solo and in combination with her surviving brothers (she was the only girl of eight kids growing up) in the vocal group The Settles Connection. And she’s pulled all this off while maintaining an intense career as a nurse for premature babies at Vanderbilt Medical Center. Also in the hour, a visit with Trent Wagler and Jay Lapp, veterans of VA band The Steel Wheels, who’ve just released their seventh LP album.