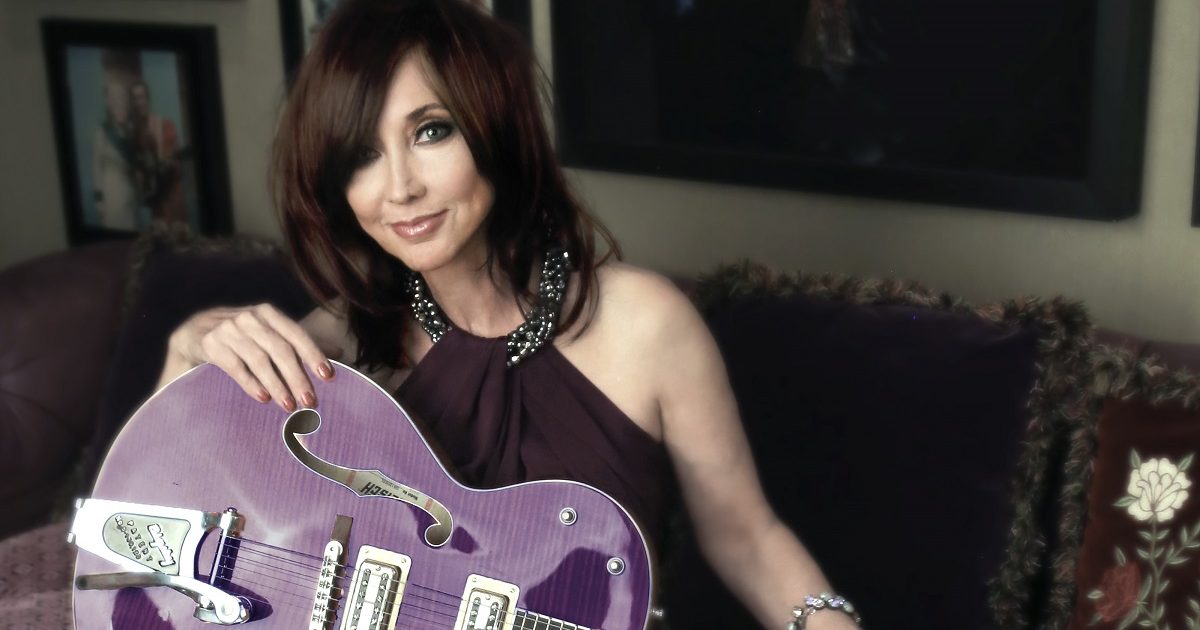 She’s a daughter of Grand Ole Opry royalty, but Pam Tillis found her own way to the music business and the top of the country charts in the 1990s.

She’s long been one of Music City’s most independent-minded major leaguers, and she shows it on Looking For A Feeling, her first album in more than a decade. She works with some of Nashville’s most creative musical minds too. Also in the hour, highlights from a 2008 interview in which we remember the timeless voice and humor of Joe Diffie, who died in March after contracting Covid-19.