The String – Ray Benson on Asleep At The Wheel at 50 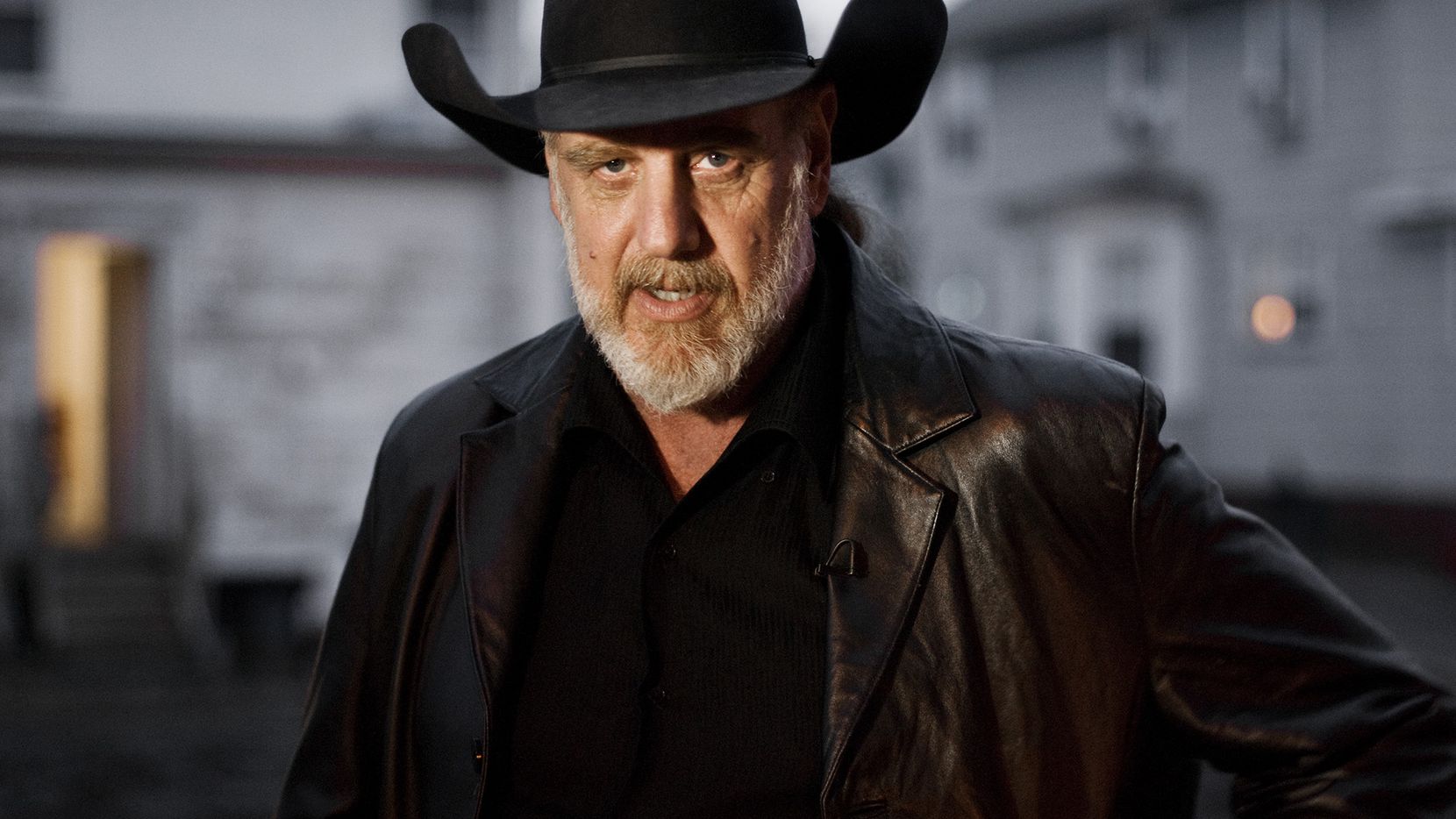 As a teenager, Philadelphia native Ray Benson fell hard for traditional American roots music and by 1970 he’d become the founding leader of a nimble, road-rambling band called Asleep At The Wheel.

After a stint in California, they found their natural home in Austin TX and became icons of the scene there, while reaching the world as modern day masters of western swing music. This Fall, Austin City Limits aired a special featuring performances by the band from its very first show in 1976 until present day. We talk about an iconic 50 year career in country music.